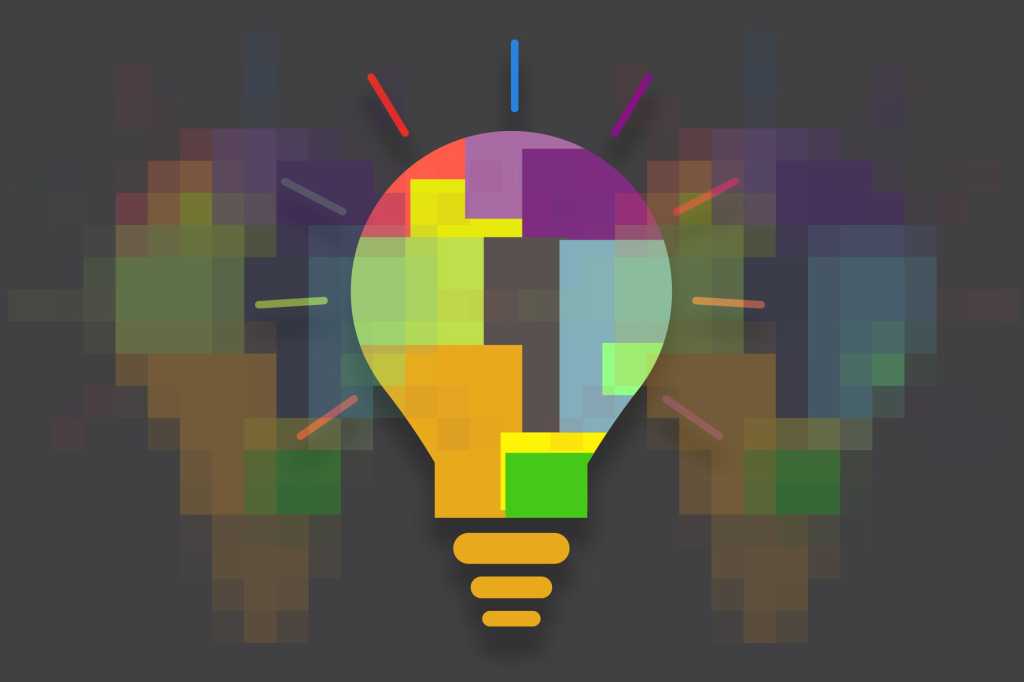 In his best-selling book “The World is Flat: A Brief History of the Twenty-first Century,” author Thomas Friedman made the case that a combination of geopolitical forces and technology innovations combined to create a new globalized, “flat” world.

As he explored in his book, and as has played out over the decade and a half since it was published, this new flat world was one in which both opportunity and competition for that opportunity we’re almost instantly global — and, in most cases, technology-driven.

It was a vibrant description of a new world order that would transform how organizations operated, competed, and managed talent — and it was a warning shot across the bow that business and government leaders needed to prepare their respective organizations for the changes that were fast approaching.

While much of what Friedman predicted has now come to pass, the situation has continued to evolve, and enterprise leaders must prepare to adapt yet again as the nature of technology-driven innovation transforms.

In Friedman’s flat world, the shift was that work could now be done almost anywhere. This shift led to a rash of outsourcing and left many western workers lamenting that jobs were leaving their countries — a sentiment that has persisted and has played a significant role in recent populist and nationalistic political movements.

Today, however, the situation is changing. It is less about these jobs leaving any one country for another, and more about them leaving the planet altogether as routine activities are increasingly automated out of existence. In fact, a recent World Economic Forum report estimates that this will happen to as many as 75 million jobs by 2022 — just three years from now.

While the report makes clear that entirely new categories of jobs will replace those displaced, it is also clear that they will be very different jobs. In the wake of this nascent transformation, we are seeing the bifurcation of work into two broad camps: those that build and support technology, and those that do work that technology cannot, or which we, as a society, are not yet prepared to automate.

As this shift takes root, enterprise leaders will need to understand its impact and the changes it will require in how they approach sourcing strategies, how they train employees, and where and how they invest around the world as we enter what I call the New Human Age.

As the world flattened, then-emerging economies such as India and China rushed to train millions of software engineers and technologists. And the global appetite for the most qualified resources has been insatiable.

For instance, there has been a growing trend of so-called income sharing agreements in which students receive education for free or at a reduced rate in exchange for a share of their future income for years to come. While we are now starting to see US-based universities experiment with this approach, it is most prevalent in technical schools and tech company-sponsored efforts — and it may be creating a tech-talent bubble.

“There’s an economic bubble developing with [software] engineer salaries,” explained Madison Campbell, CEO of Iyanu. “This bubble has been building for the last five years or so…with all of these income sharing agreements happening in developing economies.” [Disclosure: the author is a client of Iyanu.]

She explained that while a lot of the software engineering process is creative, there are also huge parts of it that are highly repetitive — and, therefore, ripe for automation, particularly as wages continue to rise.

“If we go back to the first points of automation, it’s always the same. Once everyone is learning a trade, the value of that trade goes down until automation changes it,” Campbell continued. “We saw the same pattern with manufacturing and steel workers. We see these trends happen over and over — and the same thing is happening to software engineering today.”

As Campbell sees it — and as history bears out — the combination of accelerating need and rising costs simultaneously creates the demand and incentives for human resources in the short-term, and automation in the long-run.

And the evidence is mounting.

Attend any tech conference or watch which tech companies are getting funded, and you’ll see a clear trend — any technology that automates out the complexity of building and managing the enterprise technology stack is gaining traction.

As a result, some of the hottest sectors in enterprise IT are things like AIOps, cognitive platforms, and low-code development platforms. The common thread: the commoditization and automation of technical skillsets.

This automation, however, only addresses the routine and repetitive tasks. Unfortunately, it is just these routine development and technical activities that the technical education mills are training their student to perform.

The much more critical skillset is the application of these technologies to create breakthrough and game-changing innovations. But that requires more than just technical know-how.

Will emerging markets become the hotbed of technology and human innovation?

In his seminal book, “The Innovator’s Dilemma,” Harvard Business School professor Clayton Christensen examined how established and successful companies will routinely undervalue innovations because they evaluate them in the context of their mature markets and return-on-investment models.

The net result is that as companies become more successful, they lose their innovative edge and become susceptible to disruption.

I’d argue that this is not only true within companies, but within entire regions.

Silicon Valley has long been synonymous with technology innovation. But much of that innovation pedigree has been based on a set of tried-and-true models, mostly centered around attracting and retaining the best tech talent.

But as the industry begins to automate much of the raw technical activity, the source of innovation is starting to shift. Increasingly, the ability to create disruptive innovation will demand human skills, as much as technical ones — and a willingness to embrace new ways of working.

Ironically, the most established technology hubs around the world, may begin to suffer from their own innovator’s dilemma and, as a result, leave the door open for emerging markets that are willing to embrace a future in which they drive innovation by looking past the Silicon Valley playbook and see the value in less-technically oriented skills and perspectives.

Leaders in emerging markets around the world are beginning to see an opportunity develop. “It’s easier to transform for the future when you have less investment in the present,” explained Dr. Mauricio Corona, CEO of Mexico City-based technology advisory firm BP Gurus.

He went on to explain that Latin American leaders are eager to take advantage of what they see as a leveling playing field. “Most countries in Latin America have a lot of people that are very smart, they’re used to working hard, and they want to be a part of this future,” Corona continued. “Culturally speaking, people in Latin America are not used to following the rules. But by not following the rules, you’re more willing to be flexible, and that allows innovation to develop faster.”

Campbell sees the same dynamic at play in West Africa. “The instability of the third world has led a lot of people to embrace the arts — and culture always comes together around art,” she said. “As the world shifts to a more artistic and cultural experience economy, they will be in a good position.”

Interestingly, however, it may not only be the emerging markets of the third world that stand to gain as technology skills begin to become commoditized. According to Ken Nguyen, CEO of micro-investing platform Republic, this opportunity may extend to what he calls the “domestic emerging markets.”

“No community, much less no one culture, has the monopoly on good ideas,” Nguyen asserted. As he explained, there are a large number of communities in rural America and other parts of the western world that have been left behind. “The name of the game has been the ability to combine resources (capital) and an environment where businesses can flourish. Very few regions, even in the United States, can combine all of those elements.”

The opportunity, therefore, in both the emerging markets around the world — and in those communities left behind — is to seize on the intersection of these trends: Friedman’s continually flattening world creating an ever-more-level playing field, the emerging commoditization of technical skills that will broaden the base from which innovations can emerge, and the risk that technology hubs will succumb to their own innovator’s dilemma and undervalue the disruptive potential of this intersection.

If you’re an enterprise leader, these developments should be instructive on several levels.

First, while technical skills and the fight for the best technical talent will remain a part of your reality for the foreseeable future, the application of artificial intelligence (AI) and other forms of automation will dramatically reduce your exposure on this front — but only if you embrace these emerging toolsets.

You should be actively pursuing initiatives that embed all forms of intelligent automation into the operational management model of your technology stack. This effort should include everything from the application of AI to automate operations to the embracing of so-called low-code development platforms to reduce your reliance on hand-coding skills.

The focus should be on automating anything that does not provide competitive value to your organization — and the more technical that thing is, the better.

Second, you should embrace the power of non-technical skillsets in your pursuit of creating disruptive innovations. As technical skills become progressively more commoditized, it will increasingly be those human-centric innovations that create advantage — and identifying and acting on them will require the combination of technical and non-technical skills. It will be misguided to focus all your energy on building a purely technical capability.

Finally, as you reset your technology operating model, you should challenge yourself to look beyond the tried-and-true paradigms and sources of innovation and be open to disruption coming from new quarters. Whereas scrappy startups from Silicon Valley and other technology hubs once represented risky bets, they are now the safe place to invest. The challenge is that advantage is rarely found by making the safe bet.

Whether in the form of partnering with firms in emerging markets (including domestic ones), or looking at new innovative startups that are taking fresh approaches far afield from the tried-and-true venture capital playbooks, you may well find the competitive advantage you need to compete in the digital era in these unexpected places.