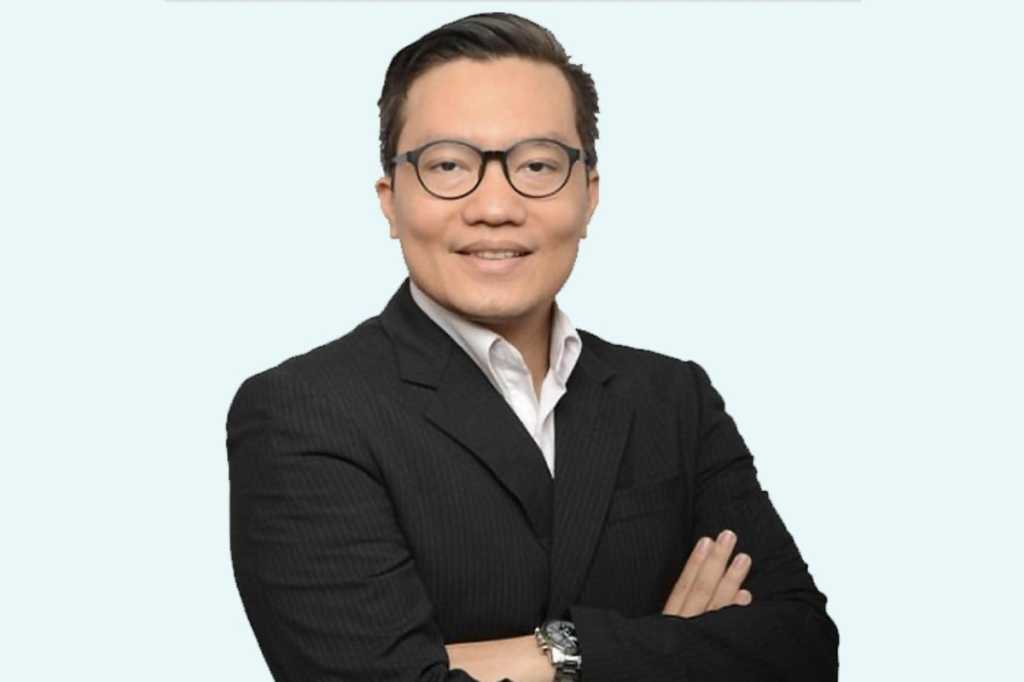 Founded in 1895, Bank Rakyat Indonesia (BRI) is unrivalled in age, enormous in size and unparalleled in reach.

A safe pair of hands in finance? Yes. A stable brand for more than a century?Undoubtedly. But in technological terms, a business grounded in legacy rather than innovation.

Yet such sweeping generalisations would be misplaced for the 70 per cent government-owned institution that has, for decade after decade, stood the test of time.

In 2019, Bank BRI is making strides through a digital banking strategy grounded in accelerating financial inclusion across Indonesia.

Benchmarked against an aggressive target of 84 per cent of Indonesians participating in the banking system by 2022, Bank BRI has deployed a digital roadmap designed to embrace fintech through application program interfaces (APIs).

By the end of 2019, Bank BRI expects to have reached a 70 per cent financial inclusion rate among the country’s population, in part due to the adoption of the Cloud Apigee API Management Platform as the bank’s digital nucleus, leveraging an acquisition made by Google Cloud in 2016.

“Apigee has become the central nervous system for all communications between the digital core banking, the micro-services, the frontend, and the apps,” said Kaspar Situmorang, executive vice president of Bank BRI. “Apigee has become our sun. Everything rotates around Apigee.”

Since joining the business in 2017, Jakarta-based Situmorang has been tasked with transforming a legacy bank into a fintech with digital technology and APIs at the core.

First steps were made through the implementation of a web-native front-end over a new technology stack with Apigee as a second layer. The move represented a step away from age-old technologies that previously dominated the bank’s infrastructure, with public APIs proving challenging to “manage, secure and monetise”.

Through Situmorang’s leadership, a digital banking team of 15 used the Apigee monetisation and developer portal features while managing and securing APIs and conducting big data integrations.

“Apigee has become Bank BRI’s centre of communications, handling all transactions between the bank and third parties,” Situmorang explained.

Previously, Situmorang said it could take up to six months to on-board a new partner using host-to-host and VPN technology. Today, the process takes less than an hour for partners to self-onboard using the Bank BRI Apigee developer portal.

On the portal, partners can register, browse APIs, test in the sandbox, and go into production – all in less than an hour.

Bank BRI houses more than 10,000 offices across Indonesia, offering the organisation the largest network of any bank in ASEAN. Coupled with being the largest micro-finance lender in the region also, this is a financial giant of unmatched credentials.

But the work for Situmorang is not done, with a strategy centred around engaging with 56 million citizens yet to access banking services, with Indonesia slumped in the bottom four countries for financial literacy at a global level, alongside Bangladesh, India and China.

According to industry figures, as much as US$8.3 billion in currency being held outside the banking system.

Step forward Agent BRILink, a nationwide network of “branchless agents” designed to reach rural customers. As explained by Situmorang, such agents can open new accounts, take deposits, pay out withdrawals and process and disburse loans in under two minutes with the Pinang microfinance mobile app.

To date, over 30,000 customers have received loans through Pinang.

“Pinang was created to win against fintechs trying to compete against us on speed, cost, and security,” Situmorang added. “The truth is that Indonesian regulators closed about 650 fintechs, mainly in the peer-to-peer lending space, because they were unsafe, too expensive, and very slow.”

Identities of new customers – whether they’re coming in via a branch, a BRI Link Agent or a mobile app – are automatically verified in seconds through facial recognition.

“Customers download the app and scan their ID, capturing their credit score in just a few seconds,” Situmorang said. “The digital offer letter says how much they’re approved for.

“They can then accept it, go to the approval screen, and do facial recognition. The money is disbursed immediately. GCP has transformed us into a fintech.”

Through APIs, Situmorang is transitioning Bank BRI into the world of digital banking at pace, with the next logical step focusing on the utilisation of data.

“Monetisation is very important to us,” Situmorang added. “It enables us to define our pricing based on API calls and bill automatically based on usage. We’ve already recognised $50 million through the Apigee monetisation feature.”