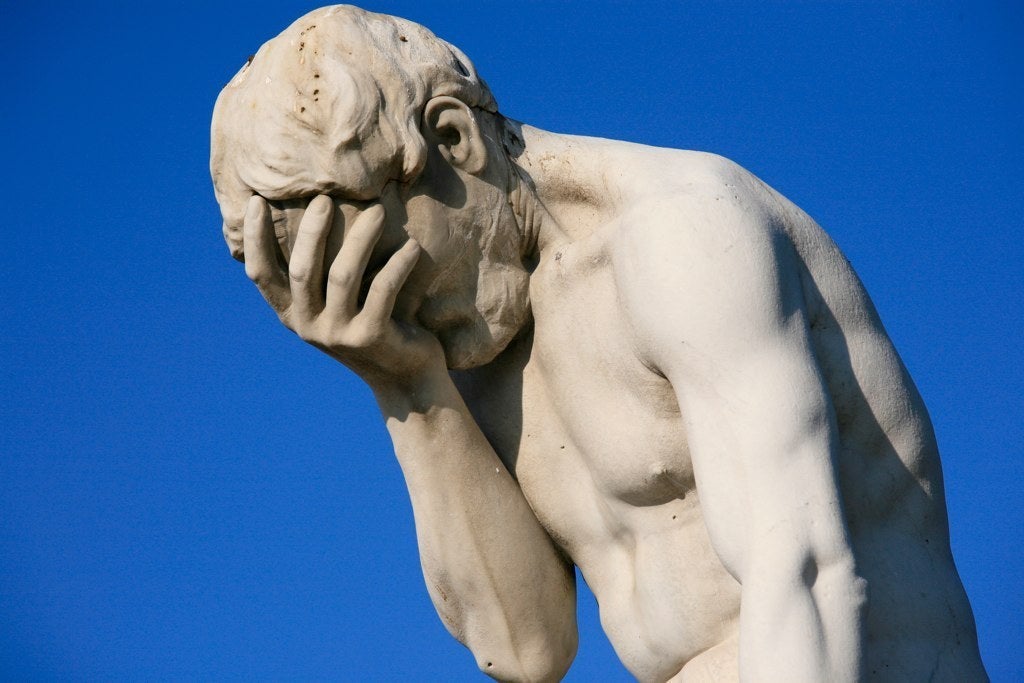 Article 33 of the new French Justice Reform Act has elicited substantial commentary in recent weeks. Deservedly so. It reads: “The identity data of magistrates and members of the judiciary cannot be reused with the purpose or effect of evaluating, analyzing, comparing or predicting their actual or alleged professional practices.” Cases will still be published with names of judges attached to the decisions, but modern analytics techniques with respect to those decisions cannot be used. Infractions are punishable with up to five years in prison.

It is worthwhile noting in this context that a similar law is unlikely in the United States for many reasons, including simply different political preferences, culture, and history. There is also the strong possibility of U.S. constitutional protection. As Chris Mohr wrote, “Data is Speech.”  If the federal government or a state passes a privacy law that prohibits the use of personal information that effectively stops the possibility of analyzing what a person has said or done, that law will likely come under First Amendment scrutiny.

The French ban would not be considered as regulation of data as a commodity. Instead, it would likely be viewed as a threat to democratic governance. So, there would be a significantly better than even chance that such a law would be considered unconstitutional in the United States.

It seems like a stretch to think that protecting the privacy of French judges was the motive for the provision. After all, the identities of the deciding judges are still included with the cases. It is therefore difficult to escape the conclusion that there is something related to the accuracy and predictability associated with French judicial analytics companies’ analyses of French judicial decisions that upset French judges. Incidentally, we are not, as is often the case, talking about banning something undertaken by an American Internet giant. We are talking about a ban that falls primarily on the growing and vibrant independent French judicial analytics sector.

A contradictory element associated with Article 33 is that it does not appear to be consistent with (at least in intent) the French government’s January 15, 2018 conclusions stemming from the “Grand chantiers de la justice” judicial reform project. That project included a digital transformation element based on recommendations on a report on open data for judicial decisions, which was produced under the direction of Loic Cadiet.

The report is entitled, “Open Data on French Judicial Decisions: A Study on the Preparation of Opening to the Public Judicial Decisions.” Sure, a lot of what the report is about is making records more easily accessible to interested parties. But most people would assume that a meaningful “open data” policy implies a willingness to let the public analyze that data with the most efficient possible techniques.

One general comment on the French government’s concern for the privacy of the parties involved in judicial proceedings. There are certainly situations where parties and witnesses should not necessarily be readily searchable. But these decisions should be made case-by-case rather than carte blanche to  ensure that it remains possible to provide reliable know your customer (KYC), anti-money laundering (AML), terrorism finance and other societally required services. Reliable and relevant public records remain necessary in this context.

Recommendation 20 is about the regulation of predictive analytics tools by judicial analytics authorities. This is not surprising given that algorithms and other analytics tools have been used, at least in the United States, for many years. In fact, the controversy over analytics in the U.S. judicial context is about the use of those tools – essentially whether they are biased – by judicial authorities, not the analysis of those decisions by independent actors. In any event, it seems contradictory to presumably permit the use of those tools by judicial authorities but not permit an analysis by third parties of judicial decisions using similar tools.

The most troubling aspect of Article 33 is that it effectively undermines judicial accountability. It is true that there are differing views regarding, for instance, the relative importance of protections against state vice corporate power. Conventional wisdom has it that Americans are more concerned with the former and Europeans with the latter. However, most people on both sides of the Atlantic probably consider that when the government uses its coercive powers, there have to be redress opportunities.

That is why it is possible, for example, to appeal court decisions. In this context, it does not seem unreasonable for the defense to have the best possible information at its disposal. Banning the use of judicial analytics undermines that key rule of law tenet.