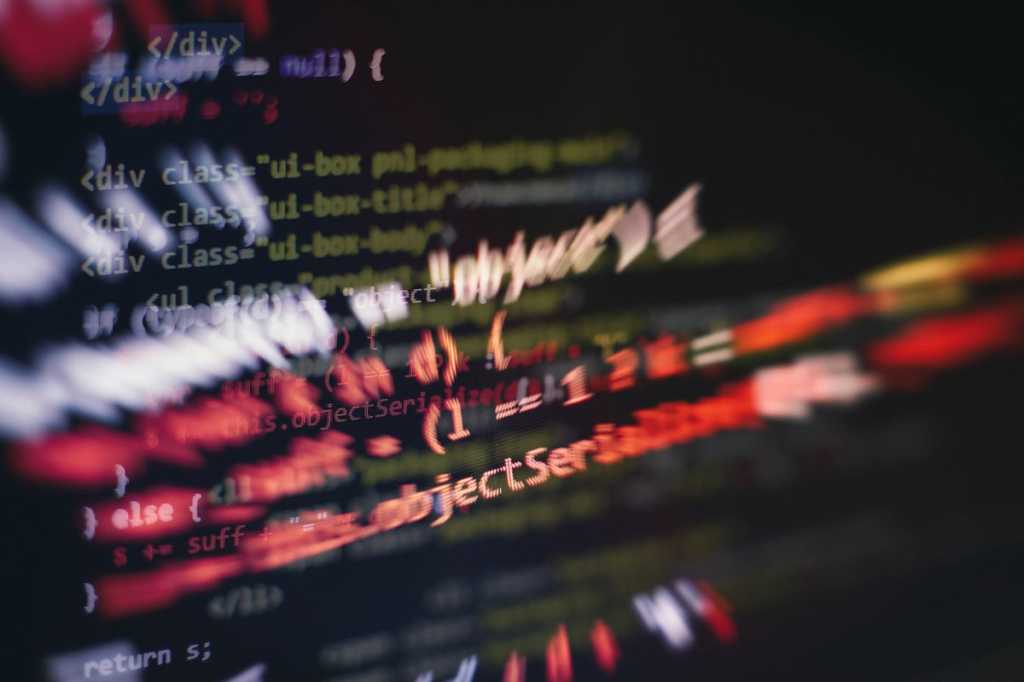 Automation has become a widely used tool for streamlining IT operations, and Mindtree is one such organization removing manual processes from its infrastructure as it moves toward delivering a more fully automated environment.

The consulting and managed service provider’s strategy follows an ambitious goal prevalent in many tech organizations: To get away from the conventional work of IT operations and let machines handle it instead.

“It’s not just about IT delivery excellence; it’s a win for the business as well,” Head says.

That’s the promise of NoOps, an emerging IT trend that is pushing some organizations beyond the automation provided by DevOps to an infrastructure environment that requires no operations work.

NoOps is the idea that the software environment can be so completely automated that there’s no need for an operations team to manage it. NoOps, for “no operations,” is a concept that pushes forward a trend that has been on the march for a decade or more.

To be clear, NoOps is not the same as outsourcing your IT operations. It’s not about moving to SaaS or the cloud and expecting those vendors to run operations — although both managed service providers, such as Mindtree, and cloud companies are indeed on the NoOps journey themselves to gain more speed and agility in their own infrastructure.

NoOps isn’t about a single technology play, either. It’s not the same as serverless technology, containers, Kubernetes or microservices — although these all play roles in moving an IT shop further toward NoOps.

Nor is NoOps a platform to be bought.

Instead, experts say NoOps requires multiple technologies and more importantly a reworking of IT processes and workflows where automation, machine learning and even artificial intelligence remove not only repetitive and mundane tasks but higher-level tasks that workers now handle.

Note, however, that some industry leaders also consider NoOps an aspirational notion, rather than a practical endpoint. They say that the idea that IT can fully eliminate manual operations for lifecycle management from either its own internal processes or from its providers’ workings is not a realistic expectation.

“In true NoOps, development and operations never need to interact to get their jobs done. Whereas in DevOps they work together throughout the entire lifecycle,” says Karen Panetta, dean of graduate engineering at Tufts University and a fellow with IEEE. “In the truest form, what NoOps says is, ‘Let’s automate [development, deployment and maintenance] so we can remove the human from the loop and everything is taken care of.’ It’s a pie-in-the-sky type wish-list item. There are certain things you can do but there are certain things you can’t.”

Deloitte listed “NoOps in a serverless world” among its 2019 Tech Trends, declaring that the “next state in the evolution of cloud computing automates key tasks, allowing IT talent to shift focus from operations to outcomes.”

It’s true, experts say, that some IT departments are now maturing in their use of automation enough to consider at least some parts of their organizations a NoOps environment.

Yet, the idea of NoOps is not new — nor is the debate about whether it’s an attainable state, a rallying cry or just a pipedream. A debate about the notion between tech executives from Etsy and Netflix played out in public back in 2012.

Theoretical arguments aside, multiple experts do agree that the tangible problems within enterprise IT drove the need for the transformation of its software lifecycle operations. Companies in the past decade or so became increasingly hamstrung by technology teams that needed weeks and even months to set up servers — a time lag that frustrated business initiatives requiring new software to support them.

IT responded to that frustration with broad adoption of both new technologies such as cloud computing and new methodologies such as agile and DevOps.

Deloitte says that IT has now entered the next phase, noting in its Tech Trends report: “The hyper-automation of cloud computing has created a NoOps environment where software and software-defined hardware are provisioned dynamically, setting talent free to transition into new roles and help drive business outcomes.”

A continuum toward NoOps

Ken Corless, a principal with Deloitte Consulting LLP and CTO for the firm’s cloud practice, describes NoOps as the “pinnacle of the DevOps mountain.”

“The real goal of DevOps was faster, cheaper, better quality. With NoOps, instead of bringing developers and operators together to reduce friction is driving automation so that developers can focus even more on the code,” Corless adds.

He says advances in cloud provider services, microservices and serverless technologies have come together to enable enterprise IT leaders to adopt increasing amounts of automation within its software lifecycle operations — from development and deployment through maintenance.

“The goal is to have smaller teams, get more things done, move at a faster pace, and to do that in a highly resilient manner,” Corless says. “Nobody has figured out how to make it no IT, but everybody wants to shift more from maintenance to development.”

CIOs maturing toward NoOps environments are looking at how to “shrink the number of people involved to speed the journey” by reducing the number of people required within software operations to the point where “you don’t have to ask permission or input a request, you hit a button and it happens,” Corless explains, with increased automation eliminating tasks from DNS administration to patch management.

But IT isn’t even close to getting true NoOps environments, experts say. “It’s part of the continuum, so at the lowest level [of maturity] IT might use automation for some things,” Panetta says.

It’s not an easy move, she says. They need to understand how all the parts in operations fit together and flow — from engineering to QA testing to maintenance — and factor in engineering and other technology disciplines. And they need to recognize where NoOps won’t work, such as with legacy systems, which still take up a chunk of space within many organization’s IT portfolios.

Pushback on the concept

Others push back on the notion of NoOps, pointing out that the hype around the term seems to have focused on increased automation in infrastructure provisioning — which is not the same as operations.

Experts agree that infrastructure leaders did indeed need to move in that direction in order to move at the speed of business, but some stress that fully automated operations is just not in the works.

“You’ll always have to sustain what you built. If you have customers, who want access to it, what happens if that breaks down? So you need support. And the more complex a system is, the more likely it will need to have humans to [help maintain it],” says Charles Betz, a Forrester Research principal analyst who serves infrastructure and operations professionals.

Betz says IT should indeed use automation to ensure that the provisioning of infrastructure for software development happens as fast as the business wants, but he also says IT should know the limits of what they should expect from the automation sales pitch.

“NoOps doesn’t mean defunding the service desk and operations. It doesn’t mean you’re going to have magical automation so you don’t have to resolve problems and troubleshoot. It might mean instead of a traditional operations organization that functions as a business unit, it might mean that you take some or all of the operations engineers and distribute them to your development teams, so it’s movement from project to product,” he says.

He adds: “If anything, operations is just getting harder and harder. That’s something we are absolutely hearing from our clients. And whoever says that we should spend less on operations is actively harmful.”

Betz further pushes back on the idea that automation can be universal and thorough throughout operations — or that IT should even aspire to that.

He acknowledges that automation brings speed and potentially lower costs, but organizations also need stability, reliability and resiliency — characteristics that automation can both help and hinder depending on how it’s used and managed.

“Over automation can have its downsides, and when automation goes south, it can be painful,” Betz says. “Automation is inevitable but it’s still a tool. It’s a power tool and just like a chainsaw it will hurt you badly if you don’t operate it correctly.”

Others agree on some of those points. Panetta, for example, says human skills will always be needed for some monitoring, troubleshooting and repair tasks. And Corless says: “NoOps is not really attainable but it is an effective rallying cry.”

They and others also say terms such as AIOps and heuristic automation more accurately reflect what’s happening in infrastructure operations.

Head, the global VP of infrastructure at Mindtree, also acknowledges the limits of NoOps. “It’s a nice conceptual view, and very difficult to achieve,” he says. Instead, he thinks of NoOps as a journey, where it’s possible to carve out automated operations for particular segments while leaving certain areas, such as high-end production systems, in human hands.

“That’s more achievable and that can be done,” he says. “I think you can get to a low ops state.”