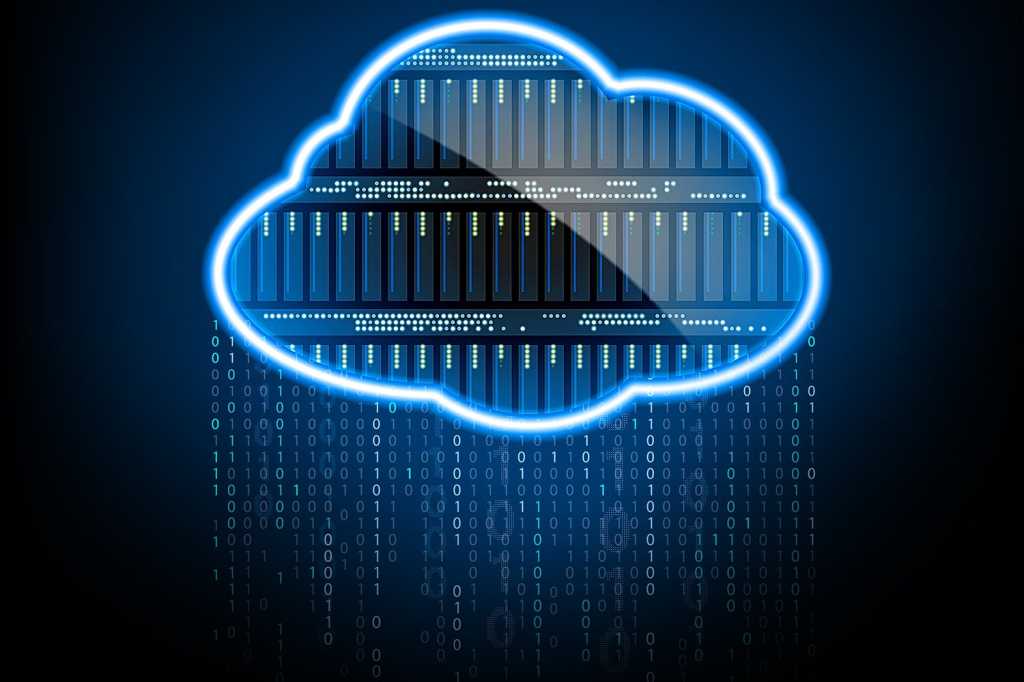 Adoption of cloud computing is accelerating in the Middle East, fuelled by the pandemic, government spending on huge smart city and public administration projects, and the availability of an expanding range of data centre and managed service options to support enterprise adoption of emerging technology.

Hyperscale and regional providers alike are rushing to meet demand for cloud services. Data centres from major players including Microsoft, Amazon Web Services (AWS), Oracle, and IBM have cropped up across the Middle East over the past few years, adding to the existing cloud presence of Alibaba, SAP and regional providers.

This bodes well for economic development in the region since cloud technology, with its cost-efficient processing capabilities and data storage possibilities, is essential to unlock the potential of new technology such as blockchain and artificial intelligence (AI).

Data centre proliferation is not likely to slow anytime soon. A big reason is the pandemic, which added fuel to an already-growing cloud market.

“The data center market has observed a steady growth due to the outbreak of the COVID-19 pandemic, resulting in heightened access to internet-related services aided by nationwide lockdowns and restrictions,” according to a report from Arizton Advisory and Intelligence.

The pandemic-era lockdowns spurred cloud adoption by creating a need for technology to support remote work and an increase in e-commerce. These trends created expectations that a “new normal” going forward will include hybrid work environments and continued e-commerce growth, all of which will depend to a great degree on cloud technology.

Regional government initiatives, the ascent of innovative start-ups, and the willingness of fast-growing SMEs to adopt emerging technology are contributing to the change the cloud computing landscape in the Middle East.

Hybrid cloud infrastructure is also expanding. IDC’s annual Saudi Arabia CIO Survey shows that more than 25% of Saudi Arabian enterprises plan to use a combination of on-premises and dedicated private cloud systems, public clouds and legacy platforms. The pandemic has become a catalyst for increased demand for a number of technologies that Saudi Arabian government agencies and enterprises have been investing in for some time: mobile apps, government-service internet portals and emerging technology, IDC said.

At the same time, the pandemic has spurred digital transformation in the enterprise.

“While the COVID-19 pandemic has brought unprecedented levels of disruption to the region, it has also shone a light on the critical role that digital transformation (DX) plays in ensuring business continuity,” said IDC’s Jyoti  Lalchandani, group vice president and regional managing director for the Middle East, Turkey, and Africa in a press release.

IDC says that the MENA region will be worth approximately US$5 billion to cloud vendors by 2022. Tech vendors continue to look with interest at the potential for further cloud expansion in the region, and most major players have by now staked their claim in the Middle East.

Most recently, Chinese technology conglomerate Tencent announce the development of its first data center in the region in March of this year. As part of a memorandum of understanding signed with the Bahrain Economic Development Board, Tencent’s Bahrain data center is set to go live by the end of 2021.

“Tencent joins leading global cloud giants in setting up in Bahrain which will drive massive growth in data traffic towards MENA,” said Kamal bin Ahmed Mohammed, Bahrain’s minister of transportation and telecommunications in a press release accompanying the announcement. “Moreover, the launch of the new data center stands to create a clustering effect as other global providers turn their attention to the increasingly attractive region, with Bahrain positioned as the destination of choice with proactive initiatives such as the government’s ‘Cloud-First’ policy and nationwide 5G.”

Oracle is quickly making progress on its plans to move all of its 4,000 on-premises Middle East and Africa customers to the cloud within two years. July of last year saw the US tech giant launch its first regional hub for its cloud data center in the Middle East and North Africa in Jeddah, Saudi Arabia, and in December 2020 it announced its intention to open up an Oracle Cloud Infrastructure (OCI) data center in Israel.

Microsoft opened data centres in Dubai and Abu Dhabi in June 2019. The first Microsoft data centres housed in the Middle East, the move was a “recognition of the enormous opportunity for digital transformation in the region,” according to Microsoft.

Amazon Web Services (AWS), meanwhile, opened the first AWS Middle East Region in Bahrain in July of 2019 and has since penned agreements with an array of regional government offices, including Kuwait’s Ministry of Commerce and Industry (MOCI) and the Information and eGovernment Authority Bahrain.

Google announced in March last year their intention to launch their first Middle East region, collaborating with the Qatar Free Zones Authority in Doha. More recently, Google announced plans to open a second cloud region in the GCC, this time in Saudi Arabia.

“We see substantial interest from many customers in the Middle East and Africa,” said Dave Stiver, a senior manager at Google, in a blog post outlining the company’s plans for global expansion.

An early mover in the MENA cloud rush, the China-based Alibaba Group, in what looked like astute anticipation of an emerging market in the region, has been providing cloud services in the MENA region since 2016 when it opened a data center in Dubai.

Governments in the Middle East, meanwhile, are working to encourage cloud adoption.

Initiatives such as the UAE’s Smart Dubai and Smart Abu Dhabi, as well as Saudi Arabia’s vast Neom project, are allocating big bucks to cloud technology that can support their IoT-managed smart-cities projects.

Local governments in Qatar are also investing heavily in e-government projects and ICT sector development, driven by the Qatar National Vision 2030, which in turn is boosting the cloud infrastructure market.

Since the implementation of Bahrain’s “Cloud First” policy, the nation has seen incredible shifts in its government services. Out of 70 Bahrain government entities, five have been fully migrated to the cloud while 35 services are partially shifted.

Bahrain’s Information & eGovernment Authority (iGA) said government spending on IT infrastructure will be reduced drastically owing to the migration of services to the AWS cloud. Nearly 70% of Bahraini government services, said officials, will run on the cloud and the authority hopes to close 72 physical offices as a result of their digital transformation.

Along the Mediterranean, the government of Israel published in May 2018 a cloud strategy plan that highlights the role the technology can play in the public sector to achieve “a real difference in citizens’ lives while enabling cost-effectiveness and IT agility.”

Project Nimbus, Israel’s flagship project for providing cloud services for its entire public sector, began collecting bids from cloud vendors for the project in 2019. AWS, Oracle, Microsoft, and Google were reportedly in the running, however, local reporting indicates that both Oracle and Microsoft have not made the final cut.

Despite these developments, cloud spending in the MENA region remains among the lowest globally. A big factor slowing down cloud expansion in the region is the acute skills gap, with currently more demand than supply of workers with cloud-computing related expertise. This accentuates the need for up-skilling and re-skilling workers in jobs affected by automation and emerging technologies.

“We need to do more work around the skillset challenge which means working with education establishments, universities, technical colleges, etc to get more open source-type training and courses embedded into the curricula and at the same time build the local community,” said Adrian Pickering, regional general manager for the Middle East and North Africa region at Red Hat, in a report from the Middle East and North Africa Cloud Alliance.

Vendors have been helping. For example, Amazon Web Services Educate has been partnering with the World Bank and the Abdulla Al Ghurair Foundation for Education since 2018 to train students on cloud technology.

If the skills gap is promptly addressed by governments, businesses and other stakeholders in the Middle East, over half a million jobs could be created in different industries and verticals across the region in the period 2017-2022, according to research from IDC and Microsoft.