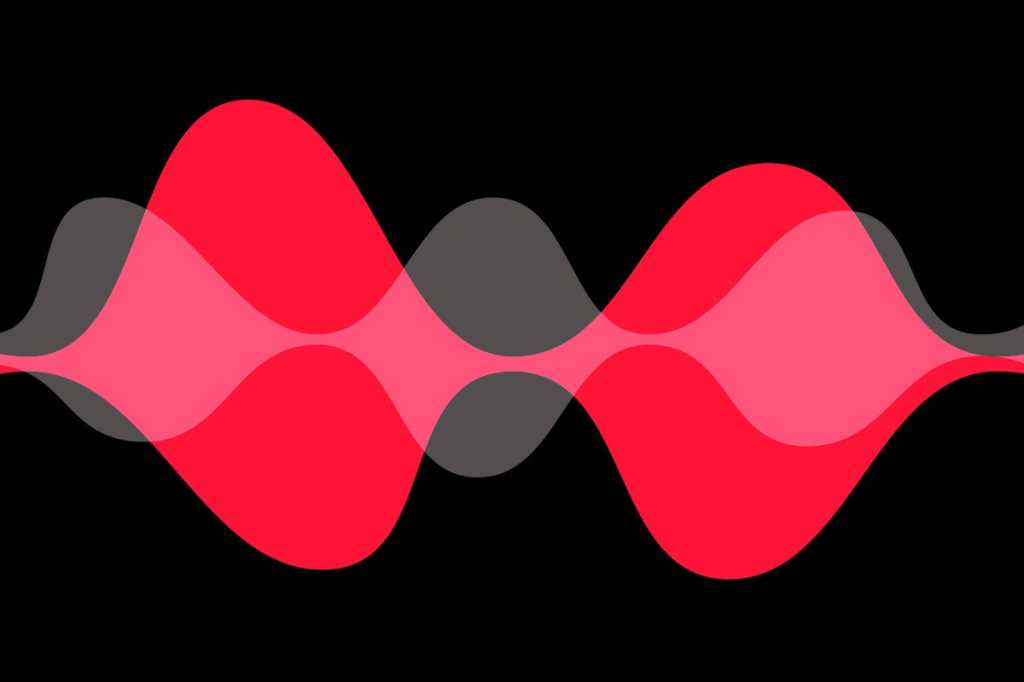 Consumers have a complicated relationship with their energy companies, which are hardly at the vanguard of high-quality, high-touch customer service. Moreover, consumers don’t have a choice in providers, owing to regulated service territories.

The initiative, which earned a 2019 CIO 100 Award in IT Excellence, underscores how the technology is weaving its way into the lives of consumers, who are using Alexa to control their TVs, stream music, order food, manage finances and other tasks with voice commands instead of touch or keystroke.

It also underscores how PSE&G is embracing new digital services to drive change. Forty-four percent of 3,645 respondents surveyed for the 2019 Harvey Nash/KPMG CIO Survey said their enterprises are undergoing some kind of major digital change, such as introducing new products and services, that will fundamentally impact their organization.

Anatomy of an Alexa skill

PSE&G’s Alexa journey began when Salvatore Orsino landed a gig as a summer intern at the company in 2017. Orsino, then pursuing his bachelor’s degree in computer science from Montclair State University, was tasked by manager David Terry with building an Alexa skill that answered corporate questions such as “Who is PSE&G’s CEO?”

The proof-of-concept worked well, demonstrating the potential of natural language processing and voice interfaces. Global PSEG CIO Joseph Santamaria, who is shepherding the conglomerate through a transformation that includes automating processes, analyzing data and using digital to augment the customer experience, decided the company could use Alexa to improve the user experience for customers.

He assembled a cross-functional team comprised of Orsino as lead developer, as well as staff from gas operations, customer technology and billing. They built a skill using interactive voice responses from customer service sessions, customer empathy mapping and tools from Amazon.com.

Several meetings, group exercises and whiteboarding helped the software come to fruition, but Orsino says the call sessions were particularly valuable for helping the team identify chief pain points customers experienced. “We said, ‘This is what we have right now, but how do we take it a step further so that the skill can capture what people are saying to us?’”

PSE&G launched its first Alexa skill to the public last October. Thanks to an email and social media marketing campaign, as well as video ads and prominent download links on its website, more than 2,000 people enabled the skill in the first six weeks. Accessing the Alexa skill via the Echo, Echo Dot, Kindle Fire tablets and other devices that support Alexa, customers made over 10,000 unique requests, including checking their account balance and due dates, checking energy usage, searching for energy-saving tips and, of course, paying their bills.

Customers who may have waited 15 or 20 minutes to get PSE&G customer service representatives on the phone now get instant access to information and can facilitate tasks with a couple, quick voice commands, Orsino says. Moreover, with each call to the customer call center costing PSE&G $14, the Alexa skill will help save the company money and reallocate call center staff to customer-focused activities that are more core to its strategy.

PSE&G believes its Alexa skill will bring it closer to customers by learning more about their preferences from their usage patterns and behavior, a key tenet of Santamaria’s analytics strategy. That will help the company invest in areas which customers consider priorities.

It’s early days for the skill, but usage continues to be robust. Through June, the number of unique users totaled more than 4,000, while the number of sessions, or times a day a user engages the Alexa app, stood at more than 11,000, Orsino says. Future releases will include outage reporting, chat and other capabilities.

It all sounds simple, but Orsino acknowledges one major challenge that almost every new IT initiative faces: the change management associated with trying something new. As building new software was not something in which PSE&G was well versed, the team conducted several design and architectures reviews to ensure the skill was not only technically secure but would deliver value to the business. Moreover, staff initially weren’t convinced the product would deliver value.

“Once we launched and people understood that Alexa is a legitimate channel of communication to our customers, and they saw the value it brings, everyone opened up and is now more willing to make changes to accommodate Alexa, as well as other new applications we are building,” Orsino says.

The new applications include the company’s first ever mobile app, which will include much of the functionality of the Alexa skill, plus some more features PSE&G isn’t ready to discuss yet as the software is still in development. Orsino acknowledges that offering multiple apps that allow consumers to do the same thing is a gamble of time and resources, as companies must weigh the risk of confusing consumers with multiple apps against the value proposition of offering more choice. However, he also says that some consumers may not be comfortable using Alexa or other virtual assistants yet.

But PSE&G expects consumer feedback will help guide their IT work. Orsino says that it’s crucial that customers “never don’t know how to reach out” to PSE&G for the information they require.

Orsino credits Santamaria with giving him the encouragement and support necessary to pursue the Alexa skills. “The support has been outstanding,” Orsino says. “It says a lot of the company to put its trust in myself and the teams.”

The Alexa skill, mobile app and future digital services are essential for PSE&G as it tries to change its image from tech laggard to tech innovator pursuing progressive ideas.

“We’re trying to get rid of the perception that we are just here to keep the lights on, and to show that we are here for our customers,” Orsino says.