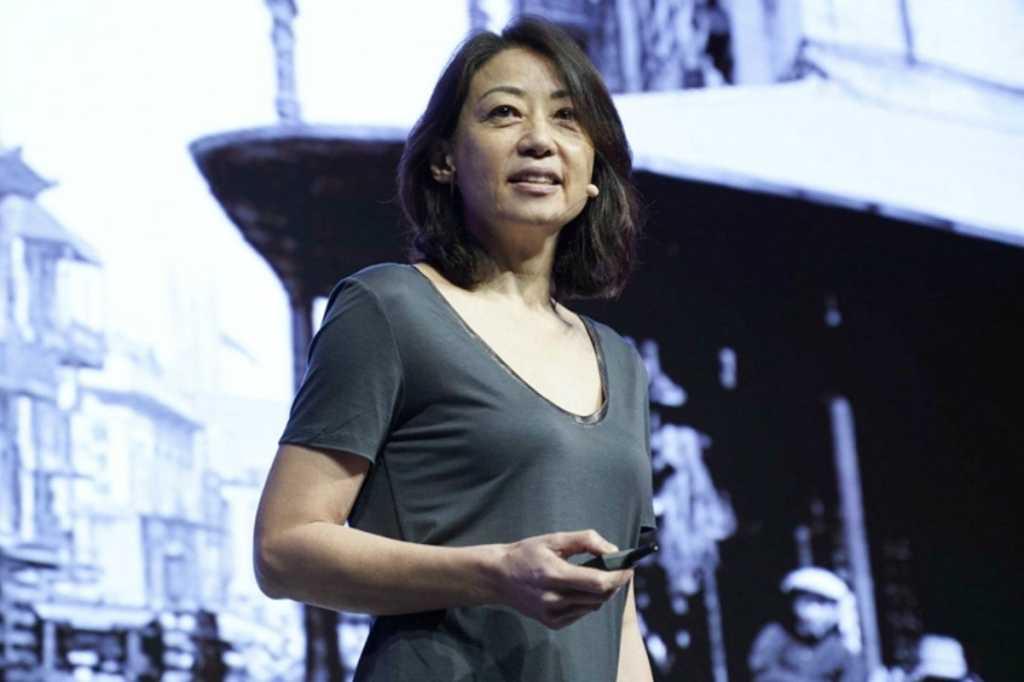 With a self-made target of founding a unicorn before the age of 60, Rosaline Chow Koo has less than three years to realise her dream.

Housed within an insurtech boom, CXA is disrupting traditional practices through a platform driven by artificial and data intelligence.

With over 400,000 employees under CXA’s care, serving more than 600 customers and 200 change agents, the blossoming business currently has a valuation of US$100 million.

“CXA launched six years ago and we’re on our way to becoming a unicorn,” said Koo, who invested US$5 million of her own life savings into the business, alongside securing another US$5 million in a personal loan to build her own company.

With more than 35 years of executive experience – Koo draws on an enviable CV housing some of the leading players within insurance.

During an eight-year stint as the Asia Pacific leader of Mercer Marsh Benefits, Koo transformed the business to dominate the employee benefits space across 14 countries, managing more than 400 employees and growing the business by 800 per cent.

But as Koo articulated in front of a jam-packed audience of leading female executives at DWEN, the road to success was seldom straightforward.

“My father left China when he was 19 to get on a boat to Mexico,” she recalled. “He made his way up from Mexico to San Francisco where he actually hid for the next 40 years.

“When he turned 59, he wanted to have children but didn’t want to marry any of the women in Chinatown. So, he actually gave himself up to the government. Nowadays if you did that, you’d be sent back to Mexico, but my father was actually made a citizen.”

Following citizenship, Koo’s father made his way to Hong Kong, eventually marrying her mother and returning back to America to start a family and buy a home. The family settled in south-central Los Angeles, the only area in which property was affordable.

“We were the only non-black family in the neighbourhood,” Koo said. “After my two brothers were born, my mother told my father, ‘when you met me, I was married, and I left two children behind in China. The communists had taken our home away and my mother was sent to a labour camp so I left my daughters with my sister to go to Hong Kong to make money, where I met you’.”

Koo’s sisters eventually made the trip to America to rejoin the family, but arrived during the Watts riots of 1965, during a time of uproar in Los Angeles, which was also known as the Watts Rebellion.

Nearly 14,000 members of the California Army National Guard were sent to supress the rebellion, which resulted in 34 deaths and over $40 million in property damage.

“I still remember my sisters running home from high school and you could hear the helicopters overhead and the gun shots,” Koo explained. “My father was outside with the police keeping the rioters away from our house and my sisters said, ‘we want to go back to China, it’s much better than LA’.”

Even a family relocation couldn’t distance Koo from some of the most dangerous neighbourhoods in America, evident through a return visit with her husband some years later.

“He refused to get out of the car because he saw crime scene tape around the house and chalk marks in the shape of a body,” Koo said. “That’s when we went back to visit my neighbourhood.”

Koo’s first encounter with a world other than extreme violence came through a babysitting job, in which the entrepreneur worked in a house which “didn’t look poor”.

After enquiring the occupation of the father – an engineer – a lightbulb moment occurred for a young adult desperate to change direction.

“This was my way out,” Koo added. “Luckily, I was accepted into the University of California at Los Angeles [UCLA] but I was a really bad engineer.”

Koo holds an MBA from Columbia University and a bachelor’s degree in cybernetics from UCLA, starting out supervising factory lines at Proctor & Gamble in Iowa – the first Asian to work at the plant.

“Not only that, I was manager of a team but needless to say, I was probably the worst manager that ever worked in that plant,” admitted Koo, with a chuckle. “But over two years I finally earned their respect as we moved from three-week cycles of work to three-hour cycles.

“I had to retrain the whole team to help them figure out how to do this. After that I decided that I needed to learn about business to avoid being such a ‘sucky leader’.”

In moving to New York, at Columbia University, Koo was tasked with recruiting new fellows, and on one occasion met with a girl from Seattle – “I was actually trying to figure out which restaurant we should go to and as I dialled the phone, all I heard behind me was ‘arghh’.”

Turning around, Koo was greeted by her potential new recruit laying on the ground with the sight of a man racing away, armed with her purse.

“So, what did I do?” she asked the DWEN audience with a wry smile. “I grew up in the hood, so I chased him. I screamed ‘stop him, he’s a thief’ and by then 20 people were running alongside me as we chased this little guy from Broadway to Riverside.

“Luckily, a large truck full of police officers screeched right in front of the guy and caught him. The officer came up to me and said, ‘what would you have done if you had caught him?’ ‘Beat him up, of course’.”

Delivered with an undercurrent of humour in a TEDx style manner, Koo is an affable leader with a positive outlook on life. Such an approach helped carry the soon-to-be entrepreneur in good stead as relocation to Asia loomed.

Then, a new position for her husband based in Singapore resulted in a change of lifestyle and career, as Koo became the “trailing spouse” looking after the couple’s one-year-old daughter.

“I didn’t have a job so I decided to have another baby,” she recalled. “And during this time we became best friends of the Zoo. I’d go three times a week with my own children and with everybody else’s children as well, I became the best babysitter in town.”

By 1999, as the dot-com burst, Koo invested in a friend’s unified messaging startup based out of Kuala Lumpur, by the name of 2bsure.com,  – “he could sell but he wasn’t so good at executing”.

After launching, Bain Capital and then president of Dell asked her to join another startup – regional business process outsourcing (BPO) player Netcel360 – kick-starting a period of excess commuting and travel.

“I was commuting to Kuala Lumpur every Monday morning at 4am and returning at midnight to Singapore on Friday,” Koo said. “My daughter was now six and suffered a 20-minute epileptic seizure. I visited her school but they didn’t know who I was as I’d never been to her school before.

“They said, ‘Mrs Koo, don’t you know that your daughter has been crying every single day?’. Can you imagine the guilt I felt as a mother building these two startups with my babies at home?”

Koo quit her career immediately and concentrated on ensuring her daughter received a proper diagnosis.

“We found out that she had a learning disorder in addition to epilepsy which was triggered by sleep depravation,” she added. “Why? Because her parents were flying all over the world building their businesses.

“I found a special needs school and placed my daughter and son in there to keep them together. My daughter got better at school and so did my son who followed her everywhere.”

After six weeks, a return to corporate life beckoned following a conversation with a former customer – ‘hey, do you want to work part-time? You can still drop off your kids at school and you can leave and pick them up at 3 o’clock. We want you to start our e-business’.

A matter of 12 weeks after starting with ACE, Koo was approached to run the Singapore office, in a 9-5 Monday to Friday role. Six weeks later, a request to run the region was made.

“It was four countries and I started in a channel at an insurance company,” she said. “I found out that I had to pay brokers but who wants to pay brokers? So instead I stole 200 clients and Mercer Marsh Benefits hired me. Then my four countries became 14 and I grew the firm 800 per cent to reach a billion dollars.”

But at that time, Koo said company clients started to complain – “not just about myself but the whole industry. They would ask why you couldn’t fix the rising costs of healthcare, or why we couldn’t personalise healthcare for each employee.

“Once my boss and the global boss was fired, I left. And for five years I asked them for US$10 million in return – they never gave it to me. But little did I realise that the US$10 million would come from myself.”