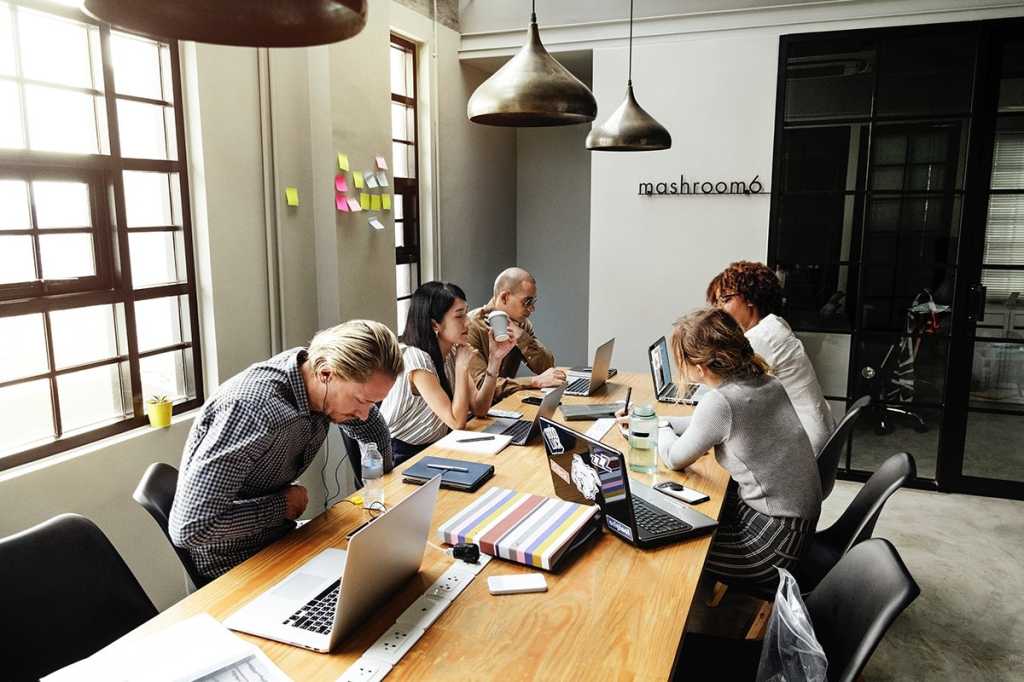 What percentage of stakeholders are satisfied with your IT communications and transparency efforts?

I was honestly surprised with how much answers varied between CIOs. Less positive CIOs insisted that the number would be 0%. They said they are not sure they’ve ever had stakeholders say they were totally satisfied with IT communication and transparency. They felt 33% might say, when asked, “performance didn’t suck.” One CIO summed up their position by saying in their experience very few–less than 1/3–would say communications and transparency efforts were good. CIOs in this group believe the reason for this is that IT organizations are often too focused on things the business doesn’t understand. Even worse, best practice can have CIOs and IT focused on things that offer no immediate business value.

At this point, other CIOs countered and said that there is a big difference between totally satisfied and satisfied. These CIOs suggested if a survey is nuanced, with a sliding scale, maybe 50% would say that they are mostly satisfied and 75% would say they are somewhat satisfied for a well-run IT organization. These CIOs claim that some people will never be happy with what they don’t understand. But they say that it is impossible to satisfy everyone all the time.

The goal, they say, should be to get stakeholders to a place of trust in IT, so stakeholders and IT can accomplish things together. This means where possible, CIOs should aim for consensus. Depending on the size of the group, 80%-95% is seen as a reasonable goal. Anything less, said one CIO, and initiatives will be derailed. At this point, Ed Jackman of Info-Tech Research Group, said their research shows that it’s a slim margin of firms that score higher than 80% in their business satisfaction. Confirming this, one CIO said that I’m going to say >50%, if not higher, because we’ve worked hard at being an effective partner and collaborator with our stakeholders. This CIO said that investment in their PMO and their communications and customer success teams are worth every penny.

In addition to complete, timely, and accurate reporting, how often should CIOs meet with business stakeholders?

Ideally, CIOs said that IT leaders should be included in regular meetings where stakeholders are together addressing business challenges. If you must schedule frequently separate IT meetings, one CIO said then you’re probably doomed. At the same time, IT leaders should meet often, agile style, with business counterparts. But as said, the frequency depends on the type and scope of initiatives. Often, CIOs say it is a representative of theirs that meets more often with stakeholders on their initiatives, whereas the CIO handles the bigger and more strategic stuff.

Importantly, CIOs say they find it useful to meet with stakeholder peers just to check the “temperature.” Their goal is to ensure that a project process is not overwhelming the critical feedback that IT needs from stakeholders to succeed. Sometimes, CIOs say these meetings can uncover disconnects.

What should be on the agenda for a business stakeholders meeting?

CIOs say that the agenda should include near-term events, high-impact future events, needs from stakeholders, and a temperature check. The latter item should aim at answering who is impacted by coming technology/business change. CIOs say that impacted business leaders are not always easy to identify.

CIOs suggest as well that a starting point can be establishing the right governance structure and governance team. Here, having a stakeholder’s group for major initiatives can help by addressing regular meeting topics. These can include security, privacy, business operations, marketing, sales, legal, and more. For the strategic stuff, CIOs need to build C-Suite and Board of Director relationships as well.

CIOs say this depends on what issues that are the hottest. A good stakeholder meeting leads move from the most important to least important issues. At the same time, it is important to recognize that many things cannot be resolved in a single meeting. This makes follow-up communication such as sending out detail minutes of meeting, responses to questions not answered, and details of issues not covered so important.

CIOs need to keep in mind that a stakeholder meeting is as much about listening as it is about conveying information about progress on existing initiatives. Operations versus projects should depend on your knowledge of your stakeholders. One CIO responded that this topic is kind of “Bimodal IT.” In their experience, there must be a balance between managing operations and building the future. And as important, there should not be two different cultures or leaderships.

Agendas in the DevOps era should be increasingly intertwingled. With this said, CIOs suggest in mature IT organizations, they have had 15/15/30 division. The first part is “run” service levels. The second part is “grow” project status. And the last part is 30-60 seconds per project and “transform” projects and/or a discussion of emerging transformation needs. Importantly, CIOs said separate the transform topic into separate meeting if an organization’s efforts around transformation are less mature or your organization is just getting started.

What do many CIOs miss in communicating with their business stakeholders?

CIOs had very considered answers. First on the list was empathy. CIOs said it is important that IT leaders be able to bottom-line opportunities for stakeholders. This means telling them in the simplest possible terms how initiatives make their lives and the company better.

And while CIOs often focus on the rational, it is important that they understand as well how emotions impact decisions. This clearly can happen at any level of management. At the same time, CIOs need to be good at surfacing unknowns with business stakeholders.

CIOs stress stakeholder meetings should not include topics that do not make sense to a business audience. For example, CIOs said trying to communicate IT capacity to the business. It can be a failure moment without illustrating the total demands on IT from the business. Doing this well, however, can make the case for increasing IT resources.

Throughout CIOs say IT leaders miss an opportunity when they are not able to share with the business why something is important. If you can’t speak the language of your sector, you’re just a plumber keeping the lights on.

Other problem areas include the following:

CIOs believe this is absolutely the way things should go. And if that fails, they say it is important to channel emotional responses. Some basic proficiency with psychology concepts can go a long way in the right hands.

Clearly, CIOs will struggle communicating the value of IT with volume metrics, KPIs and CMMI figures that have no value to the business. CIOs say that these approaches are mostly due to a reactive approach of service management. But CIOs say there are tools to correct this like establishing quality indexes. With these, CIOs say that it is important to prepare ahead of time. This includes understanding recent events, knowing new strategies, and asking intelligent questions. CIOs say it is even a good idea to just start this kind of meeting with audience questions.

CIOs need to move from mere alignment to active business partnership. This means they need to be ready to meet based upon company culture and approaches to doing business. Doing this ensures IT is focused on the right things. And more importantly, it ensures that IT becomes more of a business transformation co-creator.