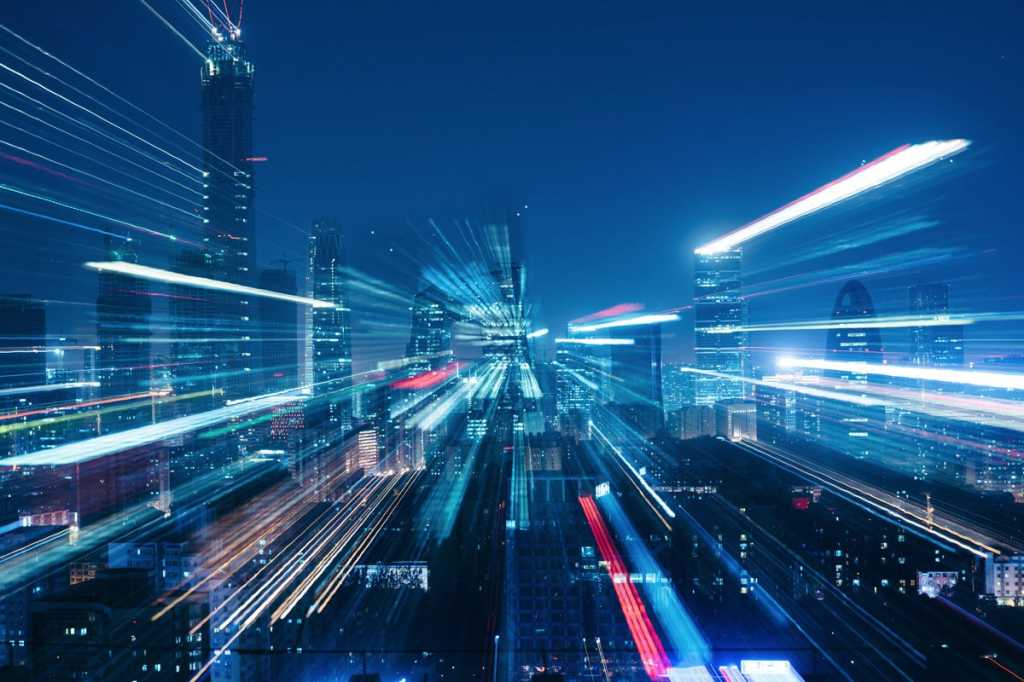 Smart city projects from Singapore and Malaysia have been recognised as ‘outstanding’ at the recent IDC Annual 2019 Smart City Asia/Pacific Awards (SCAPA).

The Smart City Development Index is an evolving six-stage bench-marking framework that helps smart city planners analyse the current state of their Smart City initiatives. It includes a public vote and an international advisory council vote.

“This signals a strong turnaround and commitment by advanced Asia Pacific governments to create the best ‘live, learn, work and play’ digital ecosystems.”

A network which studies tourist behaviour

Other data collected by STAN includes hotel stays lengths, modes of travel, movement patterns and website traffic – among others.

According to Singaporean media startup GovInsider, thanks to STAN the STB was able to know that Chinese and Indonesian visitors are the ones who usually spend the most money while shopping in the city-state. STB passed these insights on to local businesses which then created marketing strategies aimed at these two population groups.

Using one of the automated arrival lanes at Tuas Checkpoint immigration hall, at the border with Malaysia, the system captures travellers’ facial and iris images to verify their identities. Once clearance is obtained, exit gates open.

The National Digital Identity Facial Biometric System replaces a multi-biometric facial authentication and thumbprint recognition system which has been in place at the immigration control since 2017.

Singapore citizens older than six years old, with passports issued since January 1, 2018 and with their iris biometrics already enrolled with the ICA, are all eligible to participate in the trial.

Biometric identification is also in place in the country’s Changi Airport, where the fourth terminal is using passenger facial recognition and fingerprint scanners before boarding on planes.

The Top Smart City Project for Smart Buildings was awarded to the idyllic sounding ‘Forest City’. This housing development built by Country Garden Pacificview Sdn. Bhd. was established under the Economic Transformation Plan of the Malaysian government in 2006, with investment from both Singapore and Malaysia’s governments.

It consists of four human-made islands, a golf resort and an industrial park. The city, which Forbes names as one of “five new cities that are set to shake up the future”, houses more than 15,000 residents.

Forest City features smart security systems to ensure its residents’ safety, including smart doors and elevators that use facial and fingerprint recognition, as well as invisible electric fencing.

Using the Forest Lift App, residents can access a variety of community services, a cloud-based community digital library and even multilingual support and welcome guides.

With residents from over 30 countries, Forest City has also organised multicultural events to encourage cultural exchanges. To date, the community has celebrated Chinese New Year and Japanese Cultural Day; and in May, a tie-dying workshop using Henna and Chinese handcrafted items aimed to further foster cultural understanding between residents.