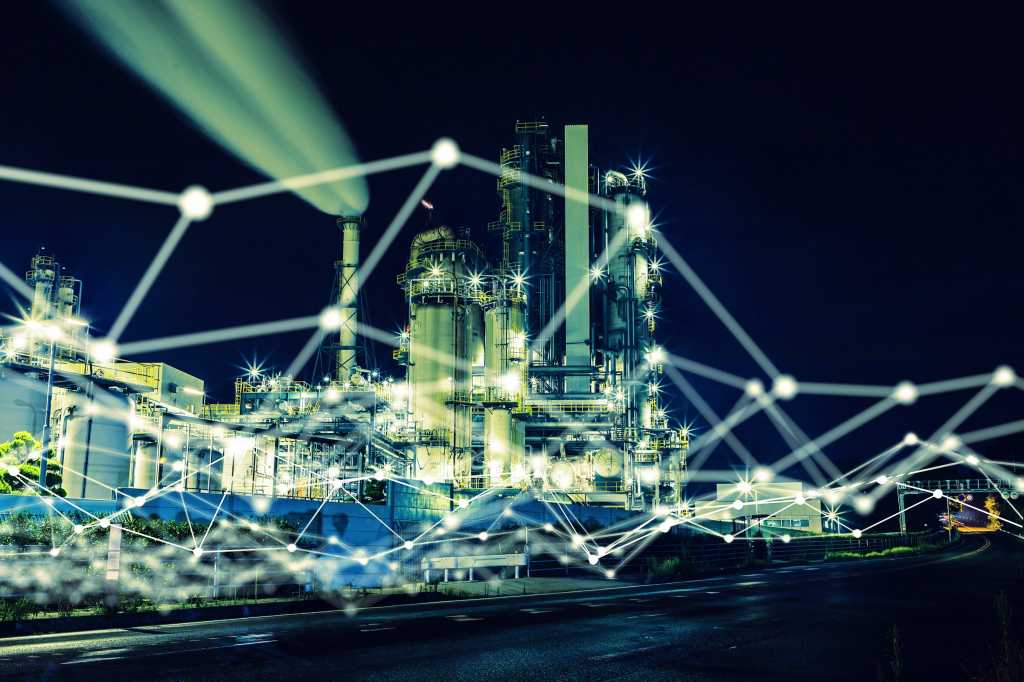 Asia Pacific (APAC) is set to become the global leader in Internet of Things (IoT) spending as businesses build out viable go-to-market strategies across the region.

New findings from IDC highlight a market on the increase with APAC forecast to account for 35.7 percent of worldwide spending in 2019, ahead of the US and Europe at 27.3 percent and 21.2 percent, respectively.

Expected to reach US$398.6 billion by 2023, such growth is being driven by China as the top spender in the region with US$168.6 billion accounted for the year 2019. This is followed by South Korea and India with spending of US$26.2 billion and US$20.6 billion, respectively.

“In Asia Pacific, there is considerable support and mandates from governments, such as China, South Korea, Taiwan, Hong Kong and Singapore, to promote the development of IoT across all major industries, particularly energy and resources, transportation, manufacturing, agriculture, government, healthcare and retail,” said Ashutosh Bisht, senior research manager of Asia Pacific at IDC.

“In China and Hong Kong, individual municipalities have embarked on smart city zones oftentimes in cooperation with local universities and businesses. Willingness towards the implementation of 5G infrastructure will help to accelerate IoT growth of applications that will benefit from low-latency and more bandwidth such as video-centric applications.”

Which industries are investing in IoT?

From a technology perspective, IoT services represents the largest group in 2019 with US$94.6 billion dedicated to “traditional IT and installation services”, in addition to non-traditional device and operational services. Next up is hardware spending at US$91.6 billion which is spearheaded by US$74.8 billion in module and sensor purchases.

Specific to software, spending in this space will reach US$39.3 billion by the end of the year, amid the “fastest growth” forecast of the segment by 2023, at a compound annual growth rate (CAGR) of 14.4 percent. Likewise, services spending will also grow faster than overall IoT spending at 12.6 percent.

Sector-by-sector, discrete manufacturing, process manufacturing and utilities are expected to invest the most on IoT solutions within the next four years, accounting for nearly 40 percent of worldwide spend in 2019.

Furthermore, the industries expected to experience the fastest CAGR by 2023 include construction (15.0 percent), telecommunications (14.2 percent) and healthcare (13.6 percent).

“Spending on IoT deployments continues its good momentum across Asia Pacific (excluding Japan) region this year,” added Hugh Ujhazy, vice president of IoT Asia Pacific at IDC. “While organisations are investing in hardware, software, and services to support their IoT initiatives, their next challenge is finding solutions that help them to manage, process, and analyse the data being generated from all these connected things.”

Rounding off the IDC forecast, the consumer market will be the third largest source of IoT spending in 2019, led by smart home and connected vehicle use cases.