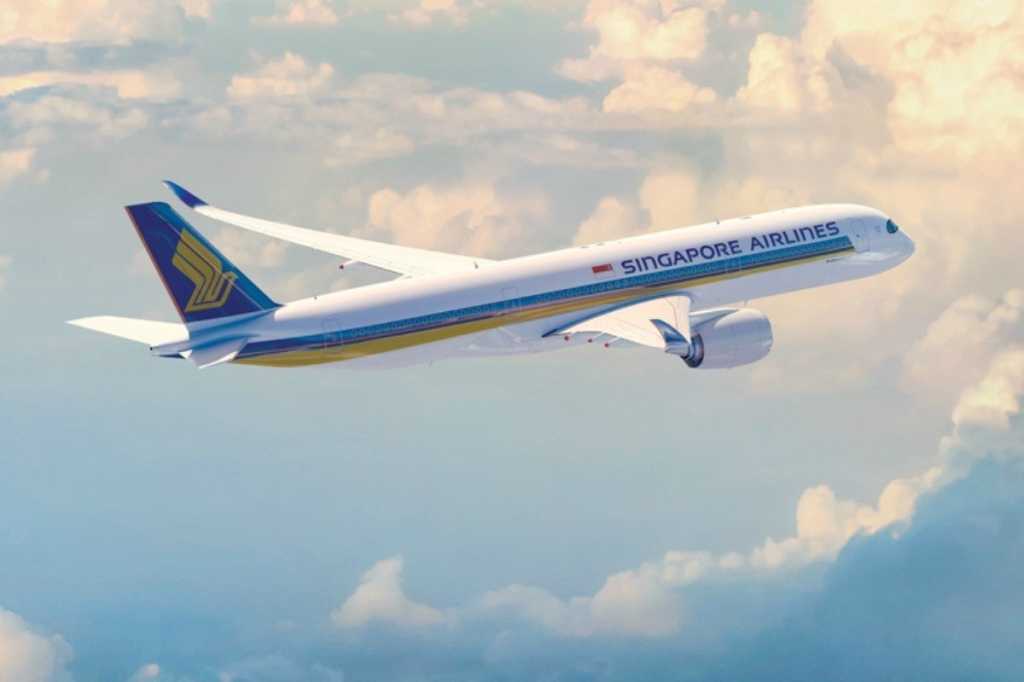 As the flag carrier of a nation, headquartered in the city-state airport, Singapore Airlines could be forgiven for thinking custom is a guarantee.

An iconic brand flying high above the Singaporean skies – displaying a bird logo inspired by a silver Kris – the majority government-owned entity can seldom rely on sentiment to generate revenue and boost profits.

Hence exploration into blockchain, a technological solution in the airline’s efforts to deliver a “groundbreaking” loyalty program.

The business is leveraging the capabilities of Microsoft Azure – and technology partner KPMG Village – to build a blockchain offering capable of helping flyers maximise loyalty points in new ways, driven through a customer-first strategy.

Step forward KrisPay, a digital enhancement of the airline’s current KrisFlyer programme. The digital miles-based wallet is designed to enable customers to easily convert KrisFlyer air miles into KrisPay miles to spend on purchases at partner outlets via point-of-sale transactions.

“We heard from our customers that they wanted more redemption options, relevant to their everyday spending, so their miles do not go to waste,” said Rachel Tan, product lead of KrisPay, Loyalty Marketing at Singapore Airlines.

“This inspired our team to develop KrisPay, the world’s first blockchain-based airline loyalty digital miles wallet, which enables our customers to pay with their miles instantly for purchases at partner outlets, right from their mobile phones.”

Driven by a desire to enhance customer engagement levels, Singapore Airlines was motivated to move beyond delivering premium travel experiences in isolation. An enviable line-up of advanced aircrafts and travel destinations – reaching more than 60 locations worldwide – is no longer enough to guarantee customer retention or acquisition.

Instead, differentiation must come through other avenues and routes to market, such as KrisPay.

“We wanted to let KrisFlyer members use their air miles more flexibly and reliably,” added Siak Chuah Tan, technology lead of KrisPay, Information Technology at Singapore Airlines. “With blockchain being immutable, and with its ease of handling miles-based transactions, it lends itself well to such a platform.”

In housing a deep and varied network of programme partners, the airline required a “robust platform” capable of documenting a shared record of which customers spend what and where to help avoid painful reconciliations across participating partners.

Through KPMG Digital Village – launched locally in 2016 to allow corporate customers to tap the creative skills of startups – Singapore Airlines built a “shared, highly secure” ledger of transactions with blockchain on Microsoft Azure.

Delving deeper, the business also deployed Azure Active Directory B2C and Azure Key Vault to govern access, safeguard data across the shared network, and provide a solution that works with all of the partners’ existing systems and databases.

Overall, the project took six months for Singapore Airlines to create the KrisPay blockchain environment on Azure, a mobile application for iOS and Android devices and web portals for both customers and partners.

“We’re using blockchain on Azure to redefine airline loyalty programmes,” added Siak Chuah Tan. “This is so we can serve our customers better and deliver more personalised experiences. With KrisPay, members of KrisFlyer, the Singapore Airlines’ frequent flyer programme, can unlock even more value from their KrisFlyer miles.”

The early success of Singapore Airlines is adding credibility to the theory that an inflection point has been reached in Asia, in which blockchain is building momentum outside of its financial heartlands.

With the enterprise now actively deploying such solutions, IDC expects blockchain spending in Asia Pacific to reach nearly US$523.8 million by 2019, representing an increase of 83.9 per cent from the previous year.

“After much experimentation, this technology is beginning to emerge in a range of production environments driven by the thought leadership of early adopters and an ever-growing industry of blockchain businesses helping their customers realise the value of this technology,” observed Simon Piff, vice president of security and blockchain research at IDC Asia Pacific.

“Indeed, as we see the emergence of the concept of digital trust, blockchain is a key ingredient in delivering this trust, at scale, across many markets, allowing a new pace of business interaction that had previously been restricted by process and approval challenges.”

“They are providing the confidence for industry leaders to accelerate their adoptions of this maturing technology,” explained Ashutosh Bisht, senior research manager of customer insights and analysis at IDC. “We have reached an inflection point where implementations are moving quickly beyond the pilot and proof of concept phase for the adoption of blockchain in Asia Pacific and Japan.