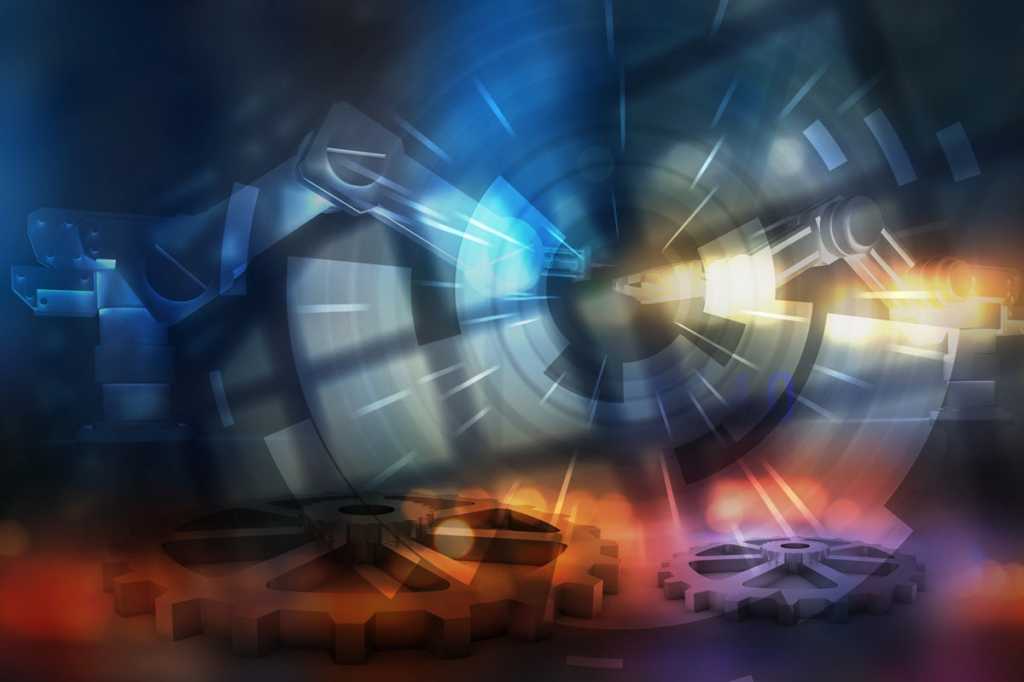 IT-related use cases such as IT automation, quality control, and cybersecurity are among the most popular uses of AI technology.

But that will change, experts say, as the technology improves, gets easier to use, and proves to be useful to the bottom line.

Here is a look at where early explores of AI’s potential are undertaking pilots and putting artificial intelligence into production.

IT automation, quality control, and cybersecurity

According to a Deloitte survey of U.S. executives released late last year, IT automation is the most popular use case for AI, undertaken by 47 percent of companies. This was followed by quality control, with 46 percent, and cybersecurity, at 41 percent.

Cybersecurity was also named as the top AI and ML use cases in an Apex survey of 600 executives around the world.

The reason for AI’s adoption by IT departments is that people who work in IT are comfortable working with data, are interested in doing pilot projects and exploring new technologies, and are willing to work with startups, says Samir Hans, AI expert at Deloitte Risk and Financial Advisory.

“AI, machine learning, and data science applications are very, very IT-intensive,” he says. “You can say, ‘We’re going to start with marketing,’ but people in marketing, in general, are not as tech-savvy and forward-looking as people who are in IT.”

AI and machine learning used for IT applications is also more mature than some other types of functionality. That was the experience of John Arsneault, CIO at Goulston & Storrs. The Boston-based law firm is keeping a close eye on developments in AI that could transform the legal industry. But it’s first deployment of the technology was for cybersecurity.

The company has data centers in five physical locations, including 125 virtual servers and related network equipment.

“The traditional methods of securing one’s IT organization are available to us, and we make use of lots of those things,” Arsneault says. “But what the traditional approach lacks is what happens after something fails.”

If an intruder is able to get past defenses by compromising a user account or taking advantage of a vulnerability, they might be able to work their way through the firm’s networks and applications to look for valuable data. “You may not know if you have an intrusion for months,” he says. “For me, that’s the biggest issue.”

Arsneault was interested in network segmentation to keep intruders from moving laterally through company systems, but it can be difficult to set up.

“It’s an incredible hassle,” he says. “And people don’t keep up with it, and default to more openness because it’s difficult to figure out what holes need to be punched in firewalls and other security mechanisms.”

Two years ago, Goulston & Storrs turned to a machine learning system that automatically analyzes interactions between various systems and applications, figures out where normal traffic is supposed to go, and generates suggestions for micro-segmentation.

The firm uses technology from Edgewise, in part because the product could be rolled out without adding staff. The initial deployment took about three months.

“We’ve since implemented their latest version, and we were able to get 125,000 different protections for servers, software and use cases with the push of a button,” he adds. “It takes the human component out, which is a huge liability, and cuts down dramatically on the time and effort.”

One of the highest-profile uses of artificial intelligence is to make intelligent predictions. It’s used for weather predictions, for predicting which products customers might also want to order or what movies they might like, to predict equipment that’s about to break down, and companies are finding more uses for AI in predictive analytics all the time.

In health care and medicine, for example, AI and machine learning is used to analyze genetic data, medical histories and testing data to predict disease and spot promising treatments. According to Gartner, 38 percent of health care providers now rely on computer-assisted diagnostics.

San Francisco-based Seer is a life sciences and health data company that is looking to AI for help with processing data from blood tests — specifically, to look at protein levels in order to get insights into disease.

“As a trivial example, sickle cell anemia is caused by one mutation that causes changes in a protein called hemoglobin,” says Philip Ma, the company’s chief business officer, president, and founder. “Small changes in proteins can have dramatic influences on your health.”

It can be hard to identify which protein changes are connected to what specific disease, though, especially if the disease involves many different genes and different proteins. “That’s where AI can be very helpful,” he says.

If there’s just one protein involved, then standard statistical analysis is enough. But if dozens of proteins are involved, it gets more complex, Ma says. In addition, there are differences in proteins that have nothing to do with disease, but instead, have to do with gender, or age, or simply what a person had to eat that day for breakfast.

“You require lots of high-quality data, in sufficient numbers so you can statistically tell which is signal and which is noise,” he says.

This year, one of the projects the company is working on is looking at the blood of thousands of cancer patients in a clinical trial in order to generate insights into how cancer affects protein in the blood to better predict whether a person has cancer.

Seer uses cluster analysis, the same machine learning technology used by Edgewise to create network segments, or by retailers to group their customers into cohorts.

The company also uses Markov analysis and principal component analysis, he adds, on a variety of open source and proprietary data science platforms, including Domino Data Lab, most of it running in the cloud on AWS.

The next most popular use case of AI, according to the Deloitte survey, is customer service, an area headed up predominantly by virtual assistants. Sales optimization and marketing optimization also made Deloitte’s top-ten list.

Recommendations and personalization, for example, are now mature technologies and in widespread use, says BeiBei Li, assistant professor of information systems and management at Carnegie Mellon University’s Heinz College

Companies are also incorporating external data sources, such as social media, to help improve customer service, as well as other types of unstructured data.

“All these efforts are leading to more automated processes in the customer space,” she says. “And it’s not just the big companies. I’ve worked with some small companies, some even developing their own in-house personalization and analytics. I definitely think this is happening across a large variety of companies.”

Putting AI to work on the customer-facing side of the business can lead to immediate improvements in revenue and even open up entirely new revenue streams for companies. Take, for example, business process outsourcing giant Atento.

With 155,000 employees around the planet, the company began using AI internally five years ago in its back office, in finance and accounting, in HR, with automation in its Salesforce platform, with robotic process automation to speed up manual processes. All these tools help the company become more efficient.

“But as we evolved over the last couple of years, it’s now about driving value with our customers,” said Michael Flodin, president of US and Central America at Atento. “That creates new revenue streams, for sure.”

“We use AI to address customer contact issues in our telecom business,” he says. “Right now, we’re partnering with Avaya, and we’re doing some pretty cool things. We’re using customer transcriptions and real-time analytics on the text.”

Say, for example, if a customer isn’t happy after a conversation with a call center, Atento knows about it within 30 seconds of the end of the call.

“We can call the customer back, and that is a major impact for our business,” he said. “And we’re using the same real-time transaction services to populate CRM and reduce call work by about 65 percent.”

The cost savings are passed on to customers, he adds. “In the future, we’re going to use the same technology to automate our quality processes.”

Earlier this year, Atento named a new CEO, Carlos López-Abadíaas, and his background in digital transformation was key to the hire. “The first thing he did was kick off a new plan for the next five years, and central to that is AI,” Flodin says.

One big change was to expand the pool of people getting educated in AI beyond senior-level executives and the employees who would be best in a position to implement or operate AI tools. Now, the sales teams are getting educated, as well.

“A lot of time, the commercial organization is the last one that hears about this stuff,” says Flodin.

So now, Atento is working on training its commercial organizations in what’s possible with the new tools and abilities that the company is developing.

“When they come across opportunities in the market, they can present those solutions,” he says. “For us, the most exciting part is the customer-facing initiative.”