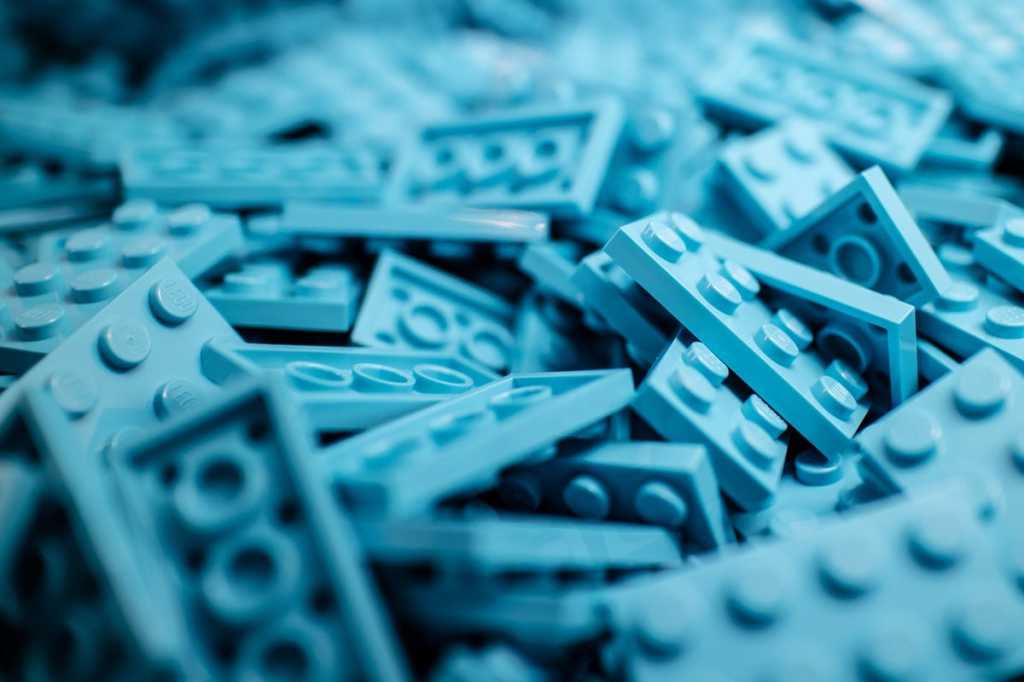 Is the low code software development the next big thing? Or is it the next Ruby-on-Rails? Opinions are strong among CIOs. One thing, however, seems clear: Low code can’t increase tech debt or shadow IT to succeed.

Where is the biggest low code opportunity in your organization?

In a recent #CIOChat Twitter chat session, CIOs had differing views of where to apply low code development. Some said that low code makes sense where you need a good enough solution done quickly, or for an interaction that isn’t worth spending big bucks having low usage. One CIO in this camp said they are currently deploying low code software development for departmental apps, database creation, and as an experimental platform for new ideas. Another likened a low-code environment to something that demands only PowerPoint or Word Level skills. This CIO asserted that ‘low code’ is especially good for responding to rapidly changing needs. Also, they saw value in low code as a front ending for AI and other data science applications. A third CIO mentioned application to CRM as a great place for low code. Forrester is projecting the emergence of micro apps for CRM.

Mike Kail, former Yahoo CIO, said at this point, “that my general feelings are this will cause more pain than Ruby-on-Rails did as low code apps turn out to be glorified prototypes that have scaling/performance issues”. To do this, Christian Reilly, VP and CTO of Citrix Systems, responded, “I respectfully disagree. Low Code apps are the next generation of what folks have been doing for years with Excel-Based Apps” (macros, etc.) and with Access Databases. It’s better in many cases because real source data can be used via APIs”. This thinking perceives the potential for what Jeanne Ross in her coming book calls “digital offerings.”

Other CIOs added on to this by saying that low code and their associated PaaS platforms provide database, security, release management, and code/project management control that Access on desktops never had. These CIOs say their hope is that low code will not require any programming knowledge at all. They see many advantages from low code. This includes quickly updating the UI for legacy applications that can’t or won’t ever be updated.

These CIOs even see the potential for citizen developers to do an increasing percentage of the development work load with low code/no code tools. As well they suggested as low code tools evolve, ‘serious’ enterprise developers and programmer/analysts will add them to their toolboxes as well. Here advanced users will use low code to ‘paint’ sample UIs and reports as an input to “serious” coders and a functional prototype for users and coders. Interesting, CIOs said, if you define low code to include RPA and composite app tools, most of us are deploying them today.

How big of a cultural change is low code software development

CIOs say they were not surprised by my asking this question. They said the issue here is an organizational problem, more than a tool selection problem. As with everything else coding-related, CIOs say that IT organizations need to ensure they don’t build tomorrow’s legacy applications with an inability to connect to other systems and to support end-to-end business processes. One CIO said at this point if an IT organization is furiously trying to stamp out shadow IT, low code will be hard. If IT organizations, on the other hand, have embraced citizen developers, better tools mean better time to value with less shadow IT in the wild.

Other CIOs said they don’t see low code as a cultural change, but they see low code proliferating the number of developers. The main obstacles, these CIOs see, is around shadow code and shadow apps. They suggest interestingly that low Code has two constituencies with different ramifications. IT itself and end users/the line of businesses. For each, low code has different impacts. The organization needs to assess the ramifications of fast time to deployment via low code versus the timelines and controls with monolithic code.

For some organizations, this can represent a difficult paradox to navigate. CIOs want and need strong engineers, but these very same engineers often fight low code and would rather to build things themselves. The fact is engineers should be used to innovate at scale while low code should be used fill the gaps or create what digital offerings.

Importantly, many CIOs say low code can fill in IT skills gaps. It can be a way to season junior developers. These CIOs feel that low code has its place, but believe it still needs to gather wider adoption across major enterprise software companies to become a major way of creating applications. When this happens, CIOs suggest that low code will become a way to offload some less critical projects to line of business citizen developers. This can be very impactful if done correctly. For this reason, they believe it could be a serious engagement game-changer by enabling rapid pop-up apps.

What is the biggest long-term potential of low code?

CIOs had differing views here as well. Some said that smaller areas of applicability make the most sense for low code development. These CIOs feel they need to have a scale for applications – some are highly strategic, and others are tactical, even throw away. It makes no sense to have the same development criteria for both. This is why technology like low code can be effective and important to an organization. Low code development might even be helpful in replacing legacy scripts.

Other CIOs believe that development changes are coming that will take momentum away from traditional monolithic application development. These CIOs value low code development’s ability to speed-to-up delivery and reduce all-around barriers of entry. Over the long-haul, they see implications being wider software adoption, but they say governance will be important to delivering this. They say that low code has advantages if you stay in-the-box of what a digital platform does well. Less code, also, can mean less for others to learn, support, fix, improve, or upgrade.

Analyst Jack Gold ended this part of the conversation by saying the benefit to organization is in reducing time to deployment. This can significantly impact productivity and hence profitability of companies if done correctly. Jack says that he has done some models on this that show a big ROI for low code.

What is missing from low code software offerings to date?

CIOs are worried that the compound interest of tech debt created from low code development is going to be brutal as organizations try to maintain N# of microapps. They feel it is going to be unwieldy.

CIOs say it is unfortunate, but tech debt doesn’t discriminate. They stress there is tech debt in anything you buy, build, or configure regardless of underlying technology. Low code without integration, for this reason, is viewed as a tech debt expander. Given this, CIOs believe that it is essential that IT leaders find a way to keep the technical debt low at the same time as the delivery of business outcomes accelerated.

Because low code is often delivered as SaaS, integration was stressed as its big open question. Just having APIs or support, say CIOs, doesn’t fully address the integration challenges. As well, CIOs worry about security vulnerabilities and version control. For this reason, they say that many low code solutions are half baked at this time.

With this said, low code is seen as potentially having many advantages if it stays in-the-box of what the platform does well. One CIO said at this point that many low code companies have done a miserable job at selling their value. They need to look at how Tableau sells its value.

Finally, CIOs say that all low code needs governance. They say can we please have versioning and test environments? An educational CIO said here they are seeing entrepreneurial programs in the business schools start adopting low code. “They’re begging for it”. CIOs can support this by being present and voicing reality to ensure it’s not just a fad. It’s an investment. But making it deliver on its potential means that development is kept on-the-range with limited tech debt.

Low code development clearly is a business opportunity for CIOs. To work, it needs to be applied in the right places but not become a ‘tech debt extender’. It has with it, the potential to impact the business alignment by making IT more responsive and aligned by enabling citizen development and the micro apps that businesses need for digital transformation.