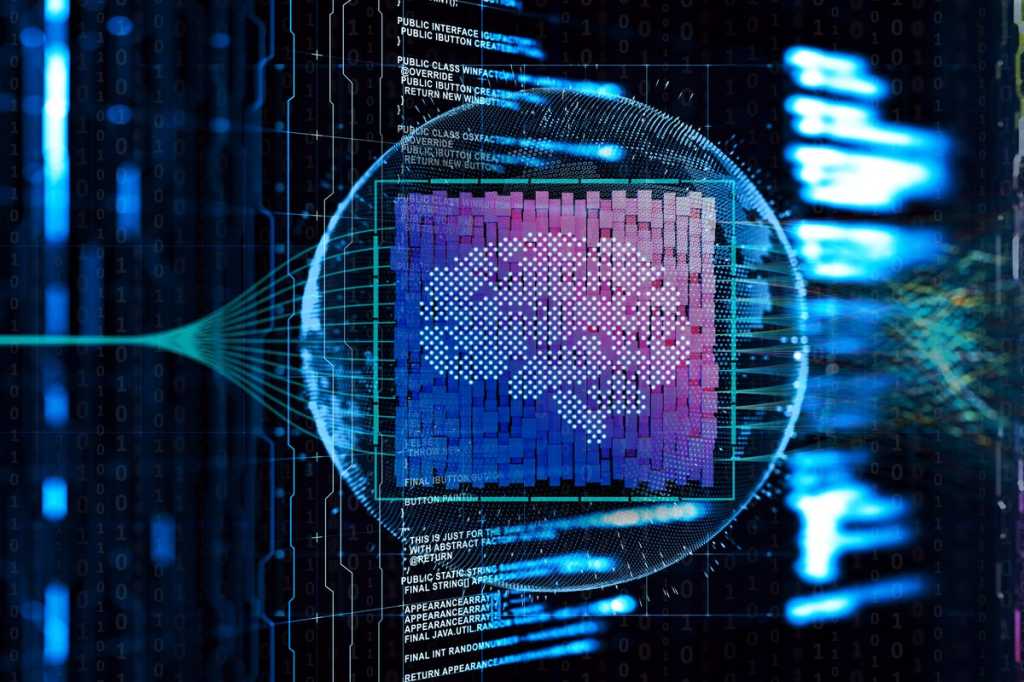 Aetna has created artificial intelligence (AI) software to settle claims, a solution that could provide a blueprint for broader automation of complex processes at the health insurance giant. The software rapidly parses complex healthcare provider contracts, whose blend of information about medical conditions and financial data often tax the patience of the trained humans who process them.

“It really comes down to providing a better experience” for end users, says Aetna CTO Claus Jensen, adding that the software will help the company be a better partner in the health-care ecosystem for providers and patients. “We have to do more than just pay the bills and answer questions on the phone.”

It’s a significant development at a time when all manner of companies are grappling with how to solve business problems with AI and machine learning (ML) technologies. Worldwide spending on AI systems is forecast to reach $35.8 billion in 2019, an increase of 44 percent over the amount spent in 2018, according to IDC, which placed healthcare at No. 4 in spending on AI, behind retail, banking and discrete manufacturing.

AI: A guidepost for automation

Aetna, like rivals Anthem and Cigna, has long experienced a difficult dilemma. Comments about financial data are included in Aetna contracts in free form, but industry software for resolving claims isn’t effective at parsing natural language or health terminology that differs from one healthcare provider to the next.

As a result, Aetna allocates 50 employees to read notes about payment, deductible, and extraneous fee explanations in each contract, calculate pricing and update the claim. And with Aetna handling 2.4 million contracts per year, the process takes weeks to months, and often results in incorrect payment for claims. That results in complaint calls from consumers.

“There is a lot of complexity hidden in the text, and it’s not 100 percent standardized,” Jensen says. “So the issue is, how do you understand in a computable fashion notes that are sitting in between the consumer, plan sponsor, and the health care provider, and how do you parse language in different contracts and match it up versus benefits?”

A cross-disciplinary approach to AI

In 2017, Jensen deployed a co-located team of data scientists, architects, engineers, developers, project managers and testers, who adopted the Scaled Agile Framework (SAFe) and iterative model development, to solve this thorny problem. After scoping the challenge and cleaning up bad and duplicate data to create a more pristine data model, the team scripted system processes and coded more than 60 comment types to assess quality and performance; developed, trained and tested 78 language annotators; and defined 130 dictionaries for the financial and healthcare business domains.

The software, which earned a 2019 CIO 100 Award in IT Excellence, resolves the claims overnight, resulting in a projected annual savings of $6 million in processing and rework costs. Providers are also satisfied because they’re receiving quicker reimbursements, which results in fewer complaints, Jensen says.

The app’s success spurred Aetna to create an AI Center of Excellence to identify new business use cases and potential apps, and has served as a springboard for other AI utilities, Jensen says. Future solutions could, for example, better explain benefits to consumers with the proper amount of context, says Jensen. “There are so many opportunities to eliminate mundane blocking and tackling,” Jensen says.

Increased automation also offers the potential to eliminate jobs. If software can do what people do, why keep them?

Jensen says that Aetna views the solutions as augmenting rather than replacing humans. For example, he says the 50 staffers performing claims adjudication now focus on other contracts and claims that require higher-level thinking and more coordination among care providers.

Narrow your focus, take your time. In an ideal world, companies would implement AI that tackles narrow-band problems. Broad-based solutions are murky and will ultimately fail, Jensen says, adding that if Aetna tried to apply general AI to its business it wouldn’t work. Also, Aetna spent several months instrumenting the process, codifying the rules and testing the app. Jensen says many people don’t have the patience to slow down and do things the right way.

High-quality data required. Jensen’s team spent hours and hours poring over and cleaning up the company’s data. You can write all of the algorithms you want, but the smarts of an AI solution are rarely rooted there, Jensen says. And if a team has bad data, their training models are never going to work properly. Garbage in, garbage out, as the saying goes.

Explainable AI is a noble goal, but don’t hold your breath. Don’t expect to create explainable AI, in which solutions’ machinations and conclusions can be articulated and understood. It’s an admirable goal, but not even Aetna has achieved it yet. Jensen says this is likely a few years out.