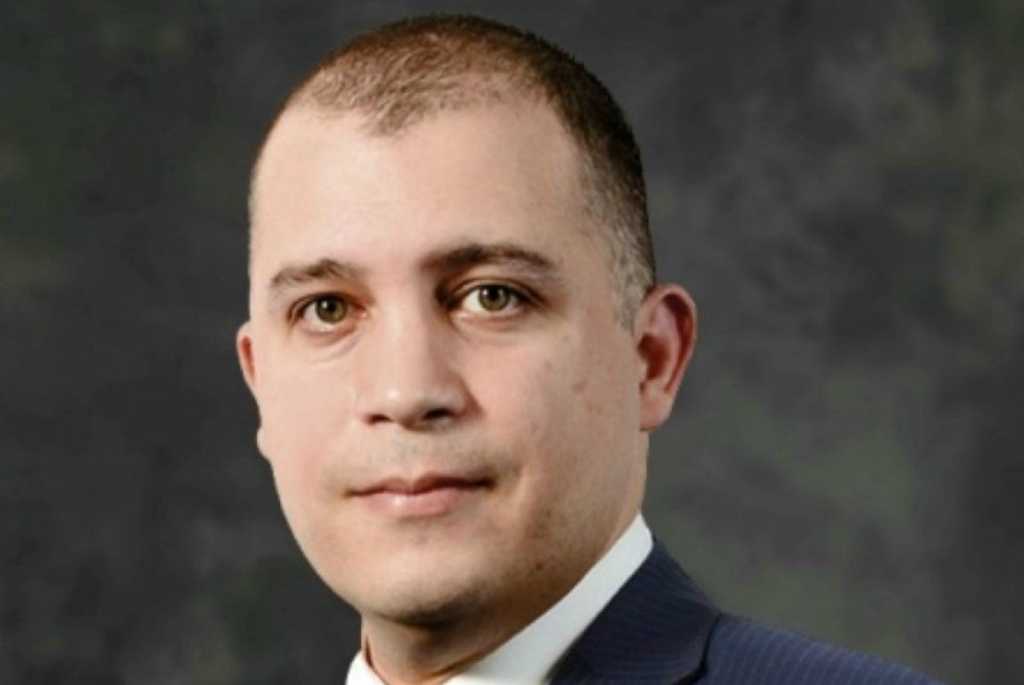 Despite being a technology-heavy sector – as well as the biggest in terms of monetary value – oil and gas remains a very traditional trade. Compared to other sectors, Sleiman says, it’s at the low end of the digital transformation maturity curve. The main problem is that IT stays siloed, so much so that it’s not part of the overall business strategy.

Sleiman, whose previous technology leadership positions were primarily in financial services, realised early on that oil and gas was something of a backwater. Before joining Petrofac a year ago, he spent considerable time studying the petroleum industry and its challenges. “We haven’t had our Airbnb moment like in the hotel industry or an Uber moment like in transport,” he says, although “things are starting to move quickly.”

Asked if Petrofac is leading the industry in its transformation efforts, the CDO answers that “it’s too early to say who’s leading the way.” Yet Sleiman has an ambitious plan for Petrofac, one that aims to make digital technology central to the company’s evolution going forward.

To achieve digital transformation at Petrofac, Sleiman lays down what he calls three core “pillars”: culture, productivity and customers.

For the CDO, a “change in the mindset of the organisation” is fundamental to its digital transformation journey. Sleiman refers to it as a “shape shift and share model”, meaning that he and his colleagues are shaping the organisation from a cultural perspective. That change starts with top management – the CEO and the Board – and goes all the way down to the staff.

This cultural aspect, he thinks, entices change in management and encourages innovation. Most importantly, upskilling the workforce should have a central place in the “shape shift and share model” agenda.

The second pillar, productivity, is about optimisation: linking the siloed operations of Petrofac through what Sleiman calls a “digital thread” – a framework that helps in facilitating an integrated view and connected data flow of a product’s data throughout its lifecycle.

“We are actually questioning everything that we are doing and asking ourselves, ‘in key areas, can we do better than what we are doing today? And if so, what is the potential? What are the potential technologies and ideas that can actually add value to the organisation?’”, explains Sleiman.

As an example of Petrofac’s initial transformational efforts, Sleiman cites ‘Connected Construction’, an initiative that allows Petrofac to monitor staff, materials and equipment across terminals to improve productivity and workers’ security during emergency situations. Petrofac partnered with professional services company Accenture to develop this solution.

Yet what started as health and safety initiative has already yielded productivity benefits as well. By creating a digital grid map of the worksites, Petrofac is able to identify productive and non-productive zones. During the minimum viable product (MVP) stage the company found that it took nearly one hour and 15 minutes a day for staff to get through the turnstiles and take their production positions. Thanks to the removal of the turnstiles and the use of tracking technology instead, the workers’ flow became quicker, saving around an hour a day.

Other productivity insights have emerged. For example, Petrofac found out that when a supervisor is not present, productivity levels went down by 40 percent. These insights are useful not just for Petrofac, says Sleiman, but also for the subcontractors, who can then this model to a wider country level.

Building the future on data

Sleiman is also turning to data science to extract valuable insights from the huge amounts of data at hand. But first, he needs to address potential data quality issues. He says he must answer such questions as: “Is that data good enough as it stands today? Can we improve that data in the form of governance, single source of truth, or definition within our own organisation?”

To that end Petrofac has assembled a master data management team, which is looking at every application that runs in the company to assess the quality of information that can be consolidated.

These initiatives are just the beginning of Petrofac’s digital transformation journey. Sleiman is keen in continuing to leverage more initiatives using artificial intelligence, internet of things networks, robotic process automation, predictive analytics, edge computing, and more. With luck Petrofac will have its own ‘Uber moment’.