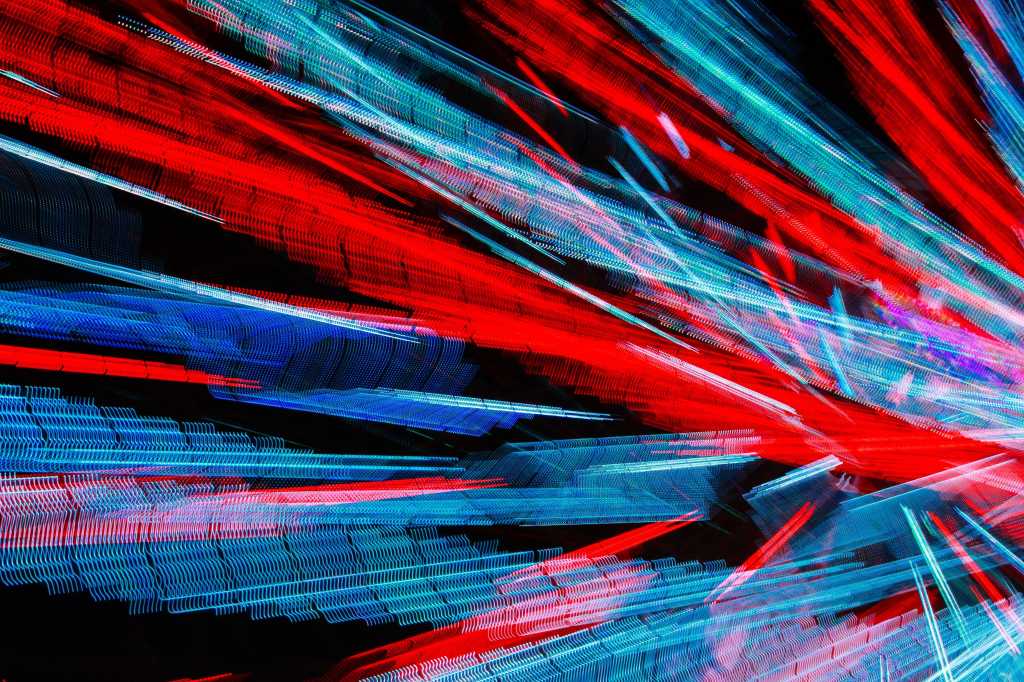 Breaking siloes has become a top priority for IT and business peers seeking a quicker path to transformation. Perhaps no company embodies this approach more than asset manager TIAA, which has pioneered a new operating model for producing software using agile, DevOps and microservices.

The initiative, called Refactor, has produced a big bump in the time it takes TIAA to onboard its clients, as well as a major reduction in costs. That’s a big win for a large organization that manages nearly $1 trillion worth of retirement funds for 15,000 plan sponsor clients, which serve 5 million customers.

It’s also critical at a time when for-profit asset and wealth managers are after TIAA’s treasure trove of clients.

With the race afoot to retain and attract new clients, TIAA’s greatest challenge is delivering digital products to market in a timely fashion. The company’s years-old, monolithic platform, through which TIAA’s plan sponsors provided record-keeping services that include over a trillion possible configurations, made it a challenge to simplify both the implementation and day-to-day operations. The platform’s architecture simply didn’t lend itself well to that type of business challenge.

TIAA needed a new product development platform. But first TIAA executives from both sides of the aisle needed to collaborate on a way to deploy people, process and technology, says Alex Pecoraro, TIAA managing director and head of retirement services technology. In 2016, Pecoraro approached TIAA managing director Randy Fife about an idea for a new “operational engine,” which, if it worked as he expected, could provide a blueprint for crisper software delivery and repeatable processes. The system would be composed of microservices.

Building such an engine required close collaboration with the business, with user experience design and developer teams working hand-in-glove with product managers, analysts, and other business staffers. And for this model to work, the business and IT members would have to cease worrying about reporting lines and work toward a common goal: improving the client experience, Pecoraro says. Fife accepted the challenge, moving a product team under Pecoraro’s remit, but retaining responsibility for business integration.

As the team embarked on Refactor, they adopted a “blue-green” strategy, aping the agile deployment model of running two identical production environments to reduce risk. Pecoraro says that the blue team maintained the user experience for existing core constituents, while the green team focused on reimagining the user experience. “We took down all the constraints inside the company to let our minds fly free and explore the art of the possible,” Pecoraro says.

Refactor, which garnered a 2019 CIO 100 Award in IT Excellence, leveraged the Scaled Agile Framework (SAFe) for adopting agile in large enterprises, as well as DevOps methods for continuous integration and deployment. TIAA allocated small, cross-functional teams of business and tech workers, each of whom operated with a product mentality, Pecoraro says.

They worked from a “bottoms-up” approach, with autonomy to make decisions, rather than consult “an oracle who sits in the corner,” Pecoraro says, noting that this enabled TIAA to pick up the pace of development. TIAA has good company; more than 23 percent of large enterprises surveyed in 2018 said they had adopted SAFe to quickly build and launch software into production, according to Gartner research.

TIAA also automated development and testing with CICD (continuous integration and deployment) pipelines, enabled by Red Hat OpenShift’s containerization management platform. This reduced the test efforts from 130 people and six weeks for a single test-pass down to a fully automated one hour-per-test pass.

Refactor’s real magic happens in the underlying service and data architecture, which processes requests 200 times faster than the previous system.

TIAA achieved this feat by moving away from classic n-tier architecture, in which presentation, application processing and data management functions are physically separated, to the creation of domain-driven services organized into business concepts with question/answer interfaces. These microservices were strung together to create virtual product interfaces via MuleSoft’s API management software.

So when an end user sets her salary deferral agreement at 6 percent she triggers a service to rapidly process the request, making API calls and calculations. “We pushed the complexity out of the UX, driving massive improvements in speed,” Pecoraro says.

Such an architectural and process transformation courts a lot of risks, but it paid off. TIAA has seen a 50 percent boost in cycle time to onboard clients to new products, complemented by a 75 percent reduction in costs and a 400 percent return-on-investment.

In Refactor, TIAA has also created a playbook for adopting best practices in customer services and operations. Pecoraro says getting the right people focused across business and technology was the “single killer” application.

Despite the burgeoning IT trend of licensing disruptive technologies in search of new revenue streams, don’t expect TIAA to take the same route. The company doesn’t want give rivals access to a platform that will make it easier for them to poach clients.

“We see this as a competitive differentiator,” says Raymond Bellucci, TIAA senior managing director of institutional relationships, who worked closely with Pecoraro on Refactor. “This is our beachhead product in platform transformation.”