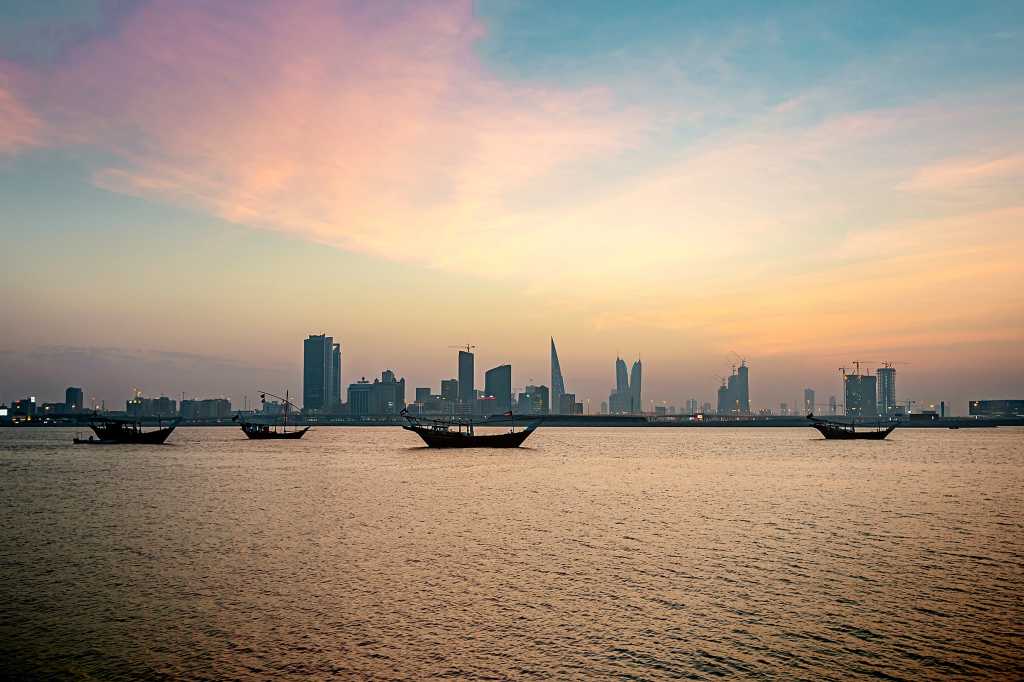 Amazon Web Services this week launched three cloud availability zones in Bahrain, adding to the rapidly expanding list of hyperscale data centers that are available to  Middle East enterprises. The launch comes just a month after Microsoft inaugurated its own public cloud data centers in the United Arab Emirates.

The  AWS availability zones comprise at least one data center each and are situated in separate geographic locations to minimize the risk of a single event impacting business continuity. Together, the availability zones make up what AWS calls its Middle East (Bahrain) Region, and will offer 46 different cloud services for businesses as well as government, education and nonprofit organizations.

The entrance of hyperscale cloud providers in the region has been long overdue, said  Santhosh Rao, a research director at Gartner in the United Arab Emirates, adding that an increasing number of MENA companies aspire to migrate IT infrastructure to the cloud.

“This is good timing for Amazon Web Services to come into the market,” Rao said.

The cloud vendor landscape has largely been made up of telecoms companies and local managed hosting services aspiring to emulate large hyperscale providers, Rao said, adding that none of them succeeded in doing so due to a lack of local engineering expertise as well as coding and automation capabilities.

“It was not a true cloud-like experience – which is often characterized by infinite scalability, elasticity, and pay-per-use  — these capabilities are missing from the local telecoms companies and hosting companies,” he said. “That gap is addressed by global hyperscalers such as Microsoft announcing a data center last month and now Amazon Web Services announcing it yesterday.”

In the Middle East, AWS already serves over 100 start-ups, companies, and government organizations including the Careem transportation company, the Yallacompare financial comparison site, the Arab Banking Corporation, the Bahrain iGA government site, and the Information Technology Regulatory Authority of Kuwait.

AWS has experienced a strong demand for technologies such as machine learning, data analytics, and IoT, said AWS CEO Andy Jassy, in a press release.

The expansion adds to the infrastructure investments that AWS has made in the region since 2018, when it launched two Amazon CloudFront Edge and two AWS Direct Connect locations in the United Arab Emirates. The former is designed to help enterprises improve the user experience through faster content delivery and cybersecurity protection, while the latter is meant to make it easier for businesses to establish a dedicated private network connection between AWS and their data center, office, or colocation environment.

The introduction of new cloud services promises to fundamentally change the tech market in the Middle East.

The AWS announcement comes after Microsoft launched its first data center regions in the Middle East, with locations in Dubai and Abu Dhabi, offering Azure’s cloud computing services and Office 365. Microsoft also promises Dynamics 365 support and its Power Platform by the end of the year.

In addition, Oracle in February inaugurated its first regional data centre in Abu Dhabi, and Alibaba has been providing cloud services since 2016. While the arrival of multiple hyperscale cloud data centers in the Middle East is a recent occurrence, cloud services have been ramping up for a number of years.

For over a decade, VMware, Dell EMC, IBM, and Oracle have been providing cloud computing services in the Middle East, primarily for the banking and construction industries, and also for government organizations.

In 2012, Pacific Controls Cloud Services invested $122 million to build a data center in Dubai Technopark, partnering with Etisalat to offer IaaS (infrastructure as a service) in five Middle East markets. In the past five years, Huawei and Nutanix have also entered the region, with the former making more headway since setting up a 5G Ecosystem Programme in 2018, which resulted in 50 operators, vertical industry partners, and industry leaders from the Middle East actively on board to bring 5G applications to an a range of industries in the region.

According to the Cloud Competitiveness Index 2019 from the Middle East and North Africa Cloud Alliance, the United Arab Emirates is the most cloud-competitive market in the region, followed by Qatar, Oman, and Bahrain.

The main barrier to cloud adoption in MENA is awareness and education, according to Adrian Pickering, regional general manager for the Middle East and North Africa region at Red Hat.

“We need to do more work around the skillset challenge, which means working with education establishments, universities, technical colleges, etc to get more open source-type training and courses embedded into the curricula and at the same time build the local community,” said Pickering, in the Middle East and North Africa Cloud Alliance report.

Vendors have been helping. For example, Amazon Web Services Educate has been partnering with the World Bank and the Abdulla Al Ghurair Foundation for Education since 2018 to train students on cloud technology.

Nevertheless, cloud adoption and IT spending in general in the Middle East still lags behind other regions. MENA is not expected to reach the level of cloud usage that the U.S. had in 2017 until the end of 2022, said John Lovelock, a research vice president at Gartner, in a recent market-research forecast.

Meanwhile, AWS will build a cloud ecosystem through its infrastructure of engineers globally and locally, said Gartner’s Rao, adding that best practices and the company’s engineering stack will be standardized in the region just as it is around the world.

“A key strategy of a lot of CIOs and business [in the region] is to use technology to create competitive differentiation,” Rao said. “Most hyperscalers have competitive products that already address these requirements and CIOs can make use of them right away, without having to go through an extensive and lengthy procurement exercise. If the project fails, the financial implications are significantly lower in the cloud since there [are] little CAPEX investments involved.”