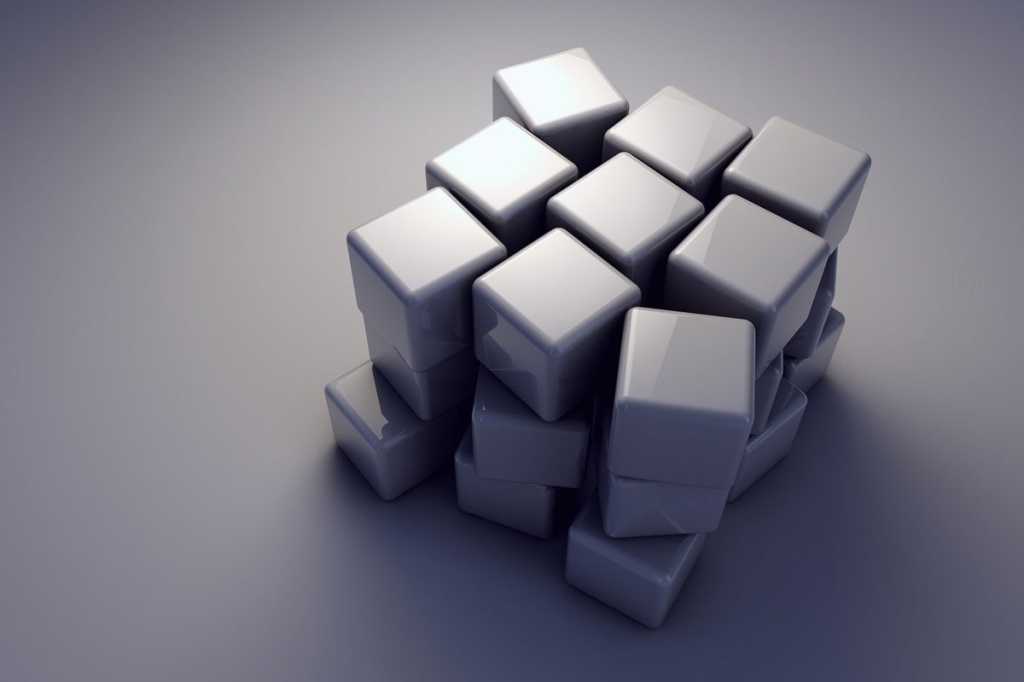 Several years later and containers are still the hype for application deployment and migration. CIO Online contributor Paul Rubens broke it down into digestible chunks – explaining benefits, gotchas, container management systems, security and much more. So now that we have figured out more reliable and efficient ways to deploy and scale software across platforms, it has also provided ways for nefarious actors to exploit these containers.

In the last couple of years, while there have been some great improvements around security with containers and their orchestration systems such as Kubernetes, there have been several major vulnerabilities and exploits discovered.

One thing that is widely agreed upon by the security pros – as Kubernetes adoption and deployment grows, so will the security risks.  There have been multiple recent events in the cloud and mobile dev spaces where these environments were compromised by attackers. This included everything from disruption, crypto mining, ransomware, and data stealing.

Of course, these types of deployments are just as susceptible to exploits and attacks from attackers and insiders as the traditional environments. Thus, it is more important to ensure your large-scale Kubernetes environment has the right deployment architecture and that you use security best practices for all these deployments.

As Kubernetes is more widely adopted, it becomes a prime target for threat actors. “The rapid rise in adoption of Kubernetes is likely to uncover gaps that previously went unnoticed on the one hand, and on the other hand gain more attention from bad actors due to a higher profile,” says Amir Jerbi, CTO at Aqua Security.

There have been critical and notable vulnerabilities discovered since 2015 that have made Security and DevOps think twice about their planning and deployment architecture. Some of the more serious flaws allow full administrator access on any node running in a Kubernetes cluster, which would allow hackers to inject malicious code, bring down the entire cluster environment or steal sensitive data.

When it comes to cluster security, there are several things to consider. The dynamic make-up of containers creates security challenges in the Kubernetes environments. Critical items to look at when considering cluster security are:

It’s also very important that the security process is streamlined so it doesn’t slow or hinder the App/Dev teams. One thing to consider for containerized deployments across the enterprise and beyond is the need to ensure that the security process for approvals time is reduced. Additionally, your security alert process must be simplified and be able to easily identify the most important attacks. Lastly, your Kubernetes environment needs to properly deploy segmentation for network connections and certain containers.

As mentioned, the rise in the popularity of these tools is accompanied by an increased risk of exploitation by attackers. Risk tolerance for some vulnerabilities varies according to size, level of complexity and environment.

However, key security risks to be aware of include the following:

There is an age-old saying that you should do something right or don’t do it at all. Sometimes it may not be so obvious, but it is especially important when it comes to better overall security you need to deploy Kubernetes with the right concepts and architecture to start.

Kubernetes capabilities and deployments have become more popular due to the increased capabilities of this orchestration tool – from a simple pod architecture for a small deployment or larger scale Kubernetes integration across platforms. Of course, so has the complexity of these deployments and the security risks surrounding them.

Here are some important tips on best Kubernetes deployment practices:

Whatever size your project and environment are, whether it be a single internal pod for a particular platform migration or a large cloud deployment with many clusters, it’s important that your DevOps and security teams work collaboratively in the planning process. This includes identifying the proper roles and responsibilities and having regular communications between all teams. Simply put, a well-laid plan, with all the stakeholders involved upfront, is the first step in building a more secure container environment.