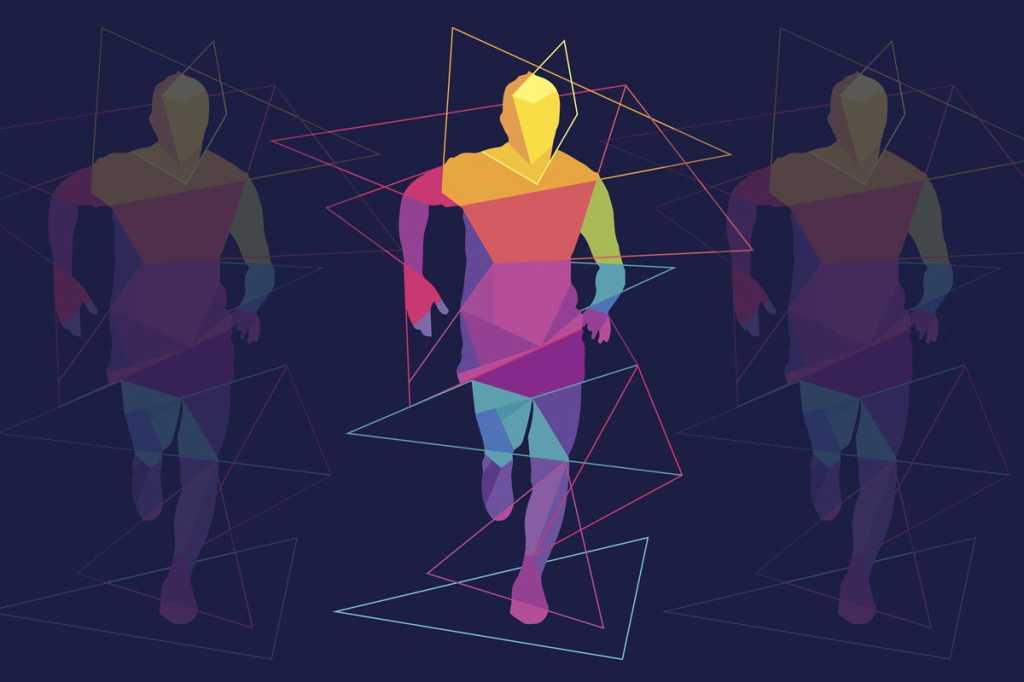 Scaled agile development, coupled with cloud software, is breathing new life into 159-year-old mutual life insurance company Guardian Life, a formula that is serving enterprises of all stripes today — and one for which Guardian needed a forward-thinking CIO to make happen.

When Dean Del Vecchio joined Guardian as CIO in 2012, the company operated like many of its ilk, running aging, monolithic applications that were slow and cumbersome to maintain. Guardian, whose 9,000 employees support 27 million customers, implemented its first policy administration system in 1967. And it was still running IBM’s Lotus Notes, an email collaboration product that most CIOs have long since cast aside.

To enable Guardian to achieve the agility it required, Del Vecchio needed to modernize existing systems and re-platform on SaaS and the public cloud. But to support these efforts and deliver IT service more rapidly, he also needed to embrace agile development. One large initiative would propel the other.

Agile rules over all

Agile is the development model de rigueur thanks for the catch for enterprises seeking tighter IT-business alignment, co-creation, and crisper delivery of digital products and services. And for many companies, agile-plus-DevOps facilitates migrations to cloud software that help them remain competitive. “Agile and DevOps are now core processes for development shops,” writes Forrester Research analyst Christopher Condon in a roundup of 2019 software trends. “As their adoption spreads, new processes and technologies will layer on top.”

At Guardian, Del Vecchio had some streamlining to do before he could execute agile delivery. To consolidate a fragmented IT organization, he pared down the number of CIOs from five to two, and hired a CTO to help him “plan, build, run” the company’s operating model. Del Vecchio instituted two technical debt teams, allocating staff to reduce infrastructure and applications.

In a critical decision that is paying dividends today, Del Vecchio opted for the Scaled Agile Framework (SAFe), which adds Lean and systems-thinking models onto the Scrum agile methodology to improve the outcomes of large initiatives. At 23 percent, SAFe is the most widely adopted agile framework for enterprises, according to a survey of 200 organizations Gartner published in May.

Del Vecchio ensured that more than 2,200 staff were trained in SAFe and deployed across 13 “agile release trains” (ARTs), or teams of IT and business staff allocated to plan, develop and deploy specific value streams around electronic health records, eligibility and other business operating functions.

While Del Vecchio is happy with the progress, he acknowledges that SAFe is hard to execute because it stressed Guardian’s shared service functions, which must service multiple trains, as well as other aspects of the business. For example, as Guardian progresses in its bid to adopt to DevOps, a model that prioritizes continuous integration and deployment of software, security engineers must jump in and out of trains to make sure every aspect of the various pipelines are airtight.

“We have so much more to still do,” Del Vecchio says.

The SAFe-plus-DevOps model Del Vecchio has endorsed is key to Guardian’s modernization on SaaS and public cloud services.

Microsoft Office 365, Salesforce.com, ServiceNow and Workday are among the 40 or so SaaS solutions Guardian has implemented in recent years. Del Vecchio says that installing Office 365 helped Guardian become comfortable running mission-critical systems on cloud software, paving the way to adopt other cloud technologies.

In November 2018, Guardian closed its last data center amid a shift to Amazon Web Services (AWS), on which it currently runs more than 200 applications and counting. Del Vecchio says Guardian performed rigorous gap analysis to ensure that AWS would support security requirements of the highly regulated insurance sector.

It also took the unusual step of launching targeted, production-ready workloads on AWS at a time when many companies take more tentative steps entrusting the cloud. To facilitate a smooth transition and ease change management issues, Guardian worked with AWS to create an “enterprise-readiness program” for cloud migrations.

AWS helped Guardian launch Guardian Direct, a new product that allows customers to research and purchase both the company’s and third-party products, and hosts the company’s data lake, where it runs critical analytics. AWS also made it easier for Guardian to connect to technology services from other vendors, and to onramp companies it acquires because it doesn’t have to rationalize more infrastructure, Del Vecchio says.

Meanwhile, Guardian is complementing its new operating models with a new headquarters based in the Hudson Yards neighborhood of Manhattan, which eschews high-walled cubes for open spaces and features several informal and formal collaboration spaces with whiteboards, Del Vecchio says.

“The workspaces are conducive to agile and collaboration,” Del Vecchio says. “We needed an office that supports innovation.”

The work has paid off for Del Vecchio on a professional level; in March, Del Vecchio took on the additional role of chief of operations. In his added post, he leads enterprise customer service and operations, which includes overseeing Guardian’s shared services organization in India, as well as real estate and facilities, physical security, office services and source-to-pay functions.