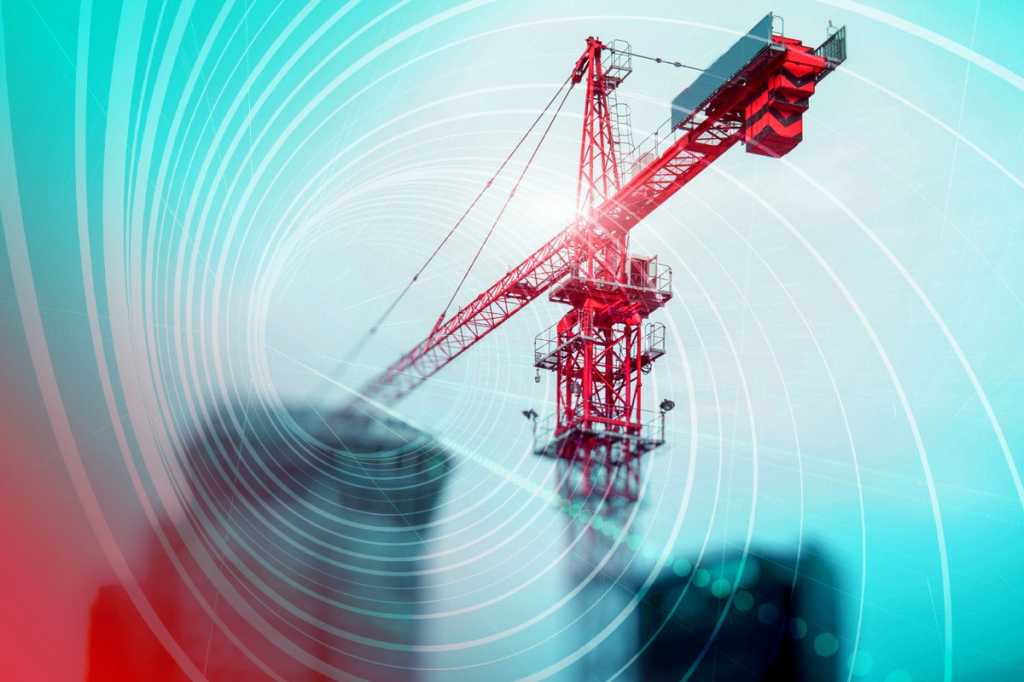 Structure Tone, a global construction management firm, was family owned for 40 years. In 2016, however, the family shifted ownership to employees and a consortium of outside investors. Since then, the firm has conducted mergers with three companies. By early 2019, the firm had grown from $4 billion to $6 billion and rebranded as STO Building Group, and the reconfigured board and leadership team had to integrate these mergers and establish the three-year strategy for the larger, even more diverse company.

Some questions facing the board: How do we respond to the fact that our customers are becoming more sophisticated in their requirements for collaboration, data, and security? How can we demonstrate that we are innovative and out in front of our clients?

“It became clear that technology would be the differentiator for us,” says CIO Terry Robbins, “and that we had to operate in a collaborative way that mirrors how our clients work on a daily basis.”

STO’s clients, covering a wide array of sectors, including financial services, education, healthcare, and mission-critical service providers, have been innovating in their ability to collaborate seamlessly with their partners for years. That sophisticated and seamless collaboration capability is what they are looking for in their construction management partners.

For STO, the goal of technology innovation is more revolutionary than evolutionary because the architecture, engineering, and construction (AEC) industry has been slow on new technology adoption in general.

“The AEC industry missed the internet revolution because ecommerce wasn’t really applicable to us,” says Robbins. “But the current revolution of drones, IoT [internet of things], 3D modeling, and virtual reality is highly applicable. The emerging technology market is exploding, and we are seeing angel and venture capital investors investing billions of dollars in supporting AEC innovation.”

The board wanted to gain insights into this emerging technology explosion. Seeing the importance of digital transformation in the AEC industry, STO’s Executive Chairman, Jim Donaghy, asked Robbins to invite a panel of technology experts and entrepreneurs in the AEC space to its next board planning retreat.

For so many CIOs, the first step in digital transformation is to educate the leadership team on how technology is impacting their business. Robbins’ approach was so successful that it is worth breaking it down into discrete steps.

1. The panel: Robbins took a strategic approach to the panel assignment and invited one technology leader from each of five categories in the AEC space: Gensler, a top architectural firm; Thornton Tomasetti, a leading engineering consulting firm; Microsoft’s building technologies group, AutoDesk, an established player in computer aided design software; and MetaProp, a VC firm that focuses on emerging technologies in real estate.

2. The prep: Robbins held individual calls with each panelist — to get to know them and to socialize the objective of the discussion — well in advance of the meeting. He spoke to two panelists extensively by phone and had lunch with the other three.

“My one-on-ones were really valuable, especially the lunches, because I started to understand each panelist’s personality,” says Robbins, who also held a virtual mock panel with all of the panelists before the live event. “The prep was critical,” he says. “I knew going into the board meeting who would be the wallflowers and who would be agitators. I knew, for example, that one of the panelists has a perspective on Microsoft and AutoDesk that might be volatile. I could use that volatility to spur an interesting conversation, but then I would need to reign it in.”

3. The questions: While Robbins had his own questions for the panel, he also solicited questions from the board to ensure a very targeted discussion. For Gensler and Thornton Tomasetti, partners in the AEC space, he asked each panelist to talk about the digital transformation that was going on in their organizations, particularly how they used technology outside of their walls to connect members of the ecosystem in of the lifecycle of a construction project.

He asked Microsoft, which has established practices in industries like auto, retail, and entertainment, what their plans were for an AEC practice and how their current technologies would aid in AEC collaboration. For Autodesk, which has established a strong presence in the architectural field with AutoCAD technologies, he asked how they were extending into the rest of the AEC lifecycle. And he asked MetaProp to talk about how they assessed AEC start-up companies and whether they were seeing solutions that connected the lifecycle of a construction project versus siloed solutions, such as concrete sensors, that were valuable only to a niche space.

“We were most interested in collaborative technologies that connect the architect, engineer, construction manager, and client and removes friction between processes,” says Robbins.

4. The introduction: At the start of the board meeting, STO’s board chair introduced the panelists and set expectations for the discussion. “Our chair did a five-minute introduction, which gave a high level of importance to the discussion,” says Robbins. “Digital transformation is a passion of his, and his standing up in front of the board rather than sitting in the audience underscored the importance of what we were all about to learn.”

5. The event: Robbins found that once he had asked the panel a few introductory questions, the back and forth between the board and the panel over the next 90 minutes was lively and dynamic.

“The board knows it needs to invest in digital technologies, so everyone wanted to get as much out of the conversation as possible,” says Robbins. “This panel discussion would feed directly into our three-year strategy, so everyone was highly engaged.”

6. The outcome: In addition to establishing digital technologies as central to the company’s growth strategy, Robbins cites additional benefits to the discussion.

“For most of my career, my AEC connections were all in the construction industry,” says Robbins. “This panel allowed me to establish relationships with technology leaders from across the AEC ecosystem, which I’ve followed up on with continual dialogue.”

MetaProp has already visited STO a second time to meet with their executives to educate them on their next round of start-up incubation and seek their input on the industry’s digital transformation focus.

But perhaps most importantly, digital transformation now sits at the center of STO’s strategic plan.

“I now have an opportunity, at our committee and board meetings, to talk about the process of digital transformation and the technology that facilitates that transformation,” says Robbins. “I know that the board is interested in continuing the dialogue.”

Terry Robbins is senior vice president and CIO for Structure Tone, now known as the STO Building Group. He has been with the company since 2006. Previously, he was CIO for the Juvenile Diabetes Research Foundation, and prior to that, he was vice president of business applications for Primedia. Robbins holds a Bachelor of Arts degree in mathematics from College of the Holy Cross.