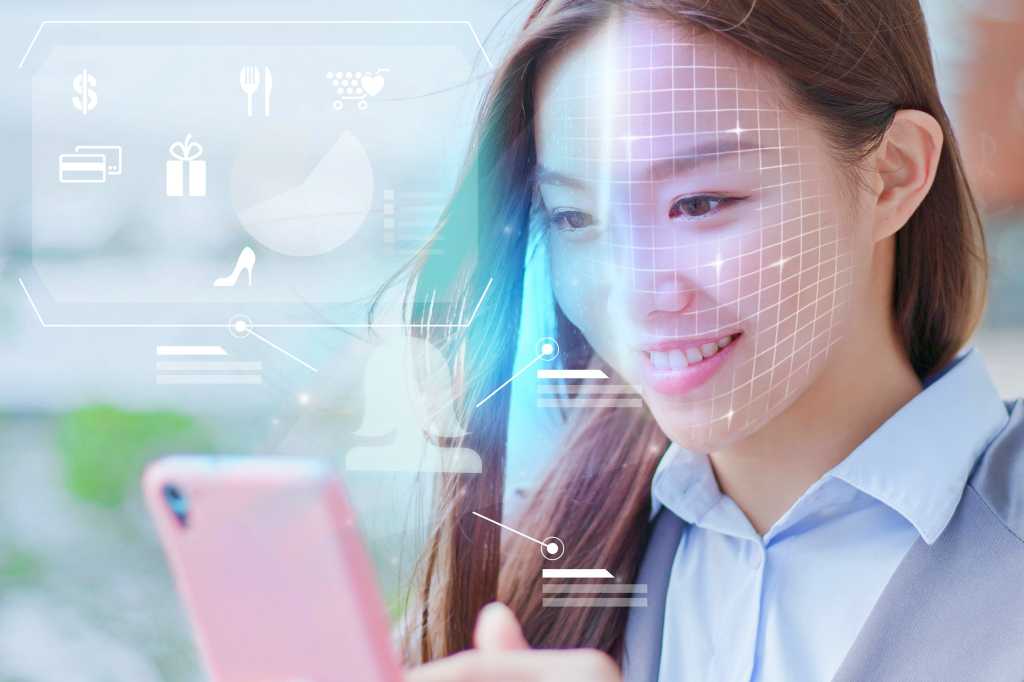 Zulily has run surprise sales of clothing and merchandise since 2010, boldly operating in the shadow of Amazon.com. While most retailers fear the ecommerce kraken, whose tentacles seemingly know no bounds, Zulily consistently lures consumers with tailored offers generated by machine learning (ML) software.

Although not technically an enterprise agile framework, the Spotify model leverages many of the best practices of one: self-organizing, cross-functional, and co-located squads working closely to build business capabilities.

The Spotify model is an alternative to the Scaled Agile Framework (SAFe) embraced by many large companies. Some companies implement a hybrid framework model of SAFe and Spotify or other alternatives, according to Gartner, which says that one-third of large organizations will use multiple frameworks for scaling agile by 2022.

At Zulily, squads are organized by functions that include data scientists, ML engineers, iOS and Android developers and product managers. There are Zulily squads for marketing, which drive mobile push notifications, email and ads; website browsing, including the “front page” of the app and reviews; purchasing for payments; and backend, which handle site reliability engineering, DevOps and other tasks, Friang says.

The supply chain squad ensures goods make their way to the customer, a unique challenge for a company that, owing to a minimal inventory business model, prides itself on executing quickly as sales are processed.

Together these squads build the customer experience, launching new “stores” daily that feature thousands of products, ranging from clothing and footwear to toys and snacks. The experience, personalized to shoppers based on their purchase history, browsing behavior and social media behavior among several other signals, requires Zulily to launch millions of versions of its mobile app and website every day, Friang says. The mobile app is immensely popular with Zulily’s nearly 7 million customers, accounting for three-quarters of Zulily orders.

It works like this: Zulily members opt in to receive offers generated from analytics crunched in Google Cloud Platform (GCP), via text or email. Members who tap or click on the offer view details about promotions and other deals. And when a consumer makes a purchase, the transaction is executed in Amazon Web Services, to which Zulily moved its warehouse management and other operations in 2018.

Many retailers uncomfortable with padding AWS’ coffers won’t do business with the ecommerce giant, but Friang sees it differently. “It’s about the ability to innovate very fast on the tech side,” which in turn helps serve customers better.

Docker containers, which the DevOps teams manages with Kubernetes software, facilitates the technical wizardry that shapes the mobile app and recommendation experience. “Each squad can run crazy fast and get all of the capabilities they need,” Friang says.

But writing high-quality algorithms is, ultimately, the recipe for success. “As we get to know you, we get better listening to you,” Friang says.

Zulily is in good company: 68 percent of retailers surveyed by Forrester Research in 2018 said they would invest in personalization, with 52 percent pledging to adopt some form of artificial intelligence (AI) or ML models, which could include voice commerce, chatbots or computer vision technology.

Zulily currently builds most of its ML models with H2O, an open source framework developed by H20.ai, though Friang says that will likely change as it looks to build more models in TensorFlow, an open source library developed by Google. A centralized data science team helps inform the ML algorithms that personalize sales to each unique user and works with the merchandising team to optimize assortments, product and inventory.

That strategy will continue to lean on the squad model, which works well because most staff spend years in a squad focusing on a specific business function. This fosters continuity and cohesion among teams and helps maintain a “clear line of sight” towards objectives and goals, Friang says.