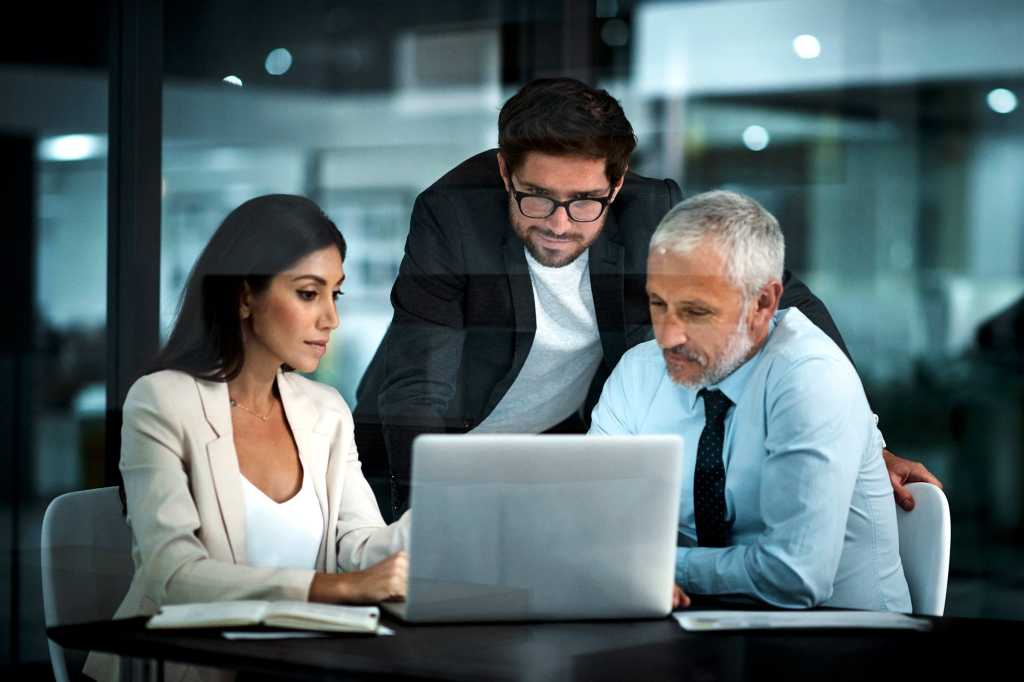 Khaadi, based in Pakistan, has worldwide outlets including eight in the Middle East, where it wanted to continue to expand.

Meanwhile, system fragmentation frustrated customers and caused lost sales opportunities, especially online. Customers browsing the company’s own website as well as Alibaba’s Daraz and other third-party sites that were selling Khaadi merchandise were often told just at the point of sale that selected items were out of stock; or, after being told that a purchased item would arrive within two days, would then get a call from a service rep that the item was actually no longer available.

Internally at Khaadi, there was no single source of truth for supply chain, marketing, and retail data, and consolidation of information was time-consuming.

In 2017, Sultan decided that fundamental change was needed and hired Rehan Qadri as CIO. Qadri set out to deploy an integrated system of applications to connect suppliers, distributors, franchisees, warehouses, employees and customers.

Aiming for an integrated system to improve efficiency

“This initiative was backed by a technology strategy supported by our executive leadership and aimed at providing a sustainable competitive advantage for Khaadi globally,” Qadri said. “The program is a hybrid of technological innovations and business process re-engineering to improve business efficiency.”

One of the goals was to allow external partners to see in real-time whether an item is in stock, and if not, when it will be available.

Qadri realized that meeting the business’ goals required a foundational IT revamp, and decided that a cloud-based ERP and business intelligence deployment would offer the sort of end-to-end, integrated accounting, sales, supply chain and analytics system the company needed.

The company settled on Microsoft Dynamics 365 as the core ERP system and Microsoft’s Power BI for analytics, complemented by applications including TukaCAD for textile pattern-making. Supply chain data was integrated with third-party partner systems via EDI (electronic data interchange).

The system was designed to support the creative team as well; analytics was to provide real-time feedback from online and retail outlets, allowing the product development team’s fashion design studio to react quickly to sales trends.

Changing course in the middle of a project

Qadri soon found out that even when implementing a new system based on packaged software from a major vendor — which many CIOs would consider a safe choice —  the best-laid plans often go awry. In Khaadi’s case, the company found it needed to change course several times and stay flexible in order to meet various challenges that came up during deployment.

The first step was to decide which basic deployment strategy to use.

A big bang deployment allows to transfer users to complete systems simultaneously and eliminates the need to maintain multiple systems, Qadri noted, adding that it is faster in terms of overall project delivery.

The phased roll-out approach is typically deployed when there is a need to bring several core operations to a new system quickly. This means that organizations can go to market faster with a minimum viable product and can quickly incorporate anything they learn and any feedback gained for the next roll-out, Qadri said.

“The initial strategy was to pursue the big bang approach,” Qadri said. Concerns about a big change being done in time to avoid downtime during the company’s peak season, among other issues, caused a change in plan. The big bang was scrapped and changed to a phased roll-out, to allow Khaadi to go to the market during its peak season without downtime.

“The main challenge was delivering key project components and rolling them out across 60 plus stores whilst training the staff, within a short time frame – four to five months,” Qadri said. “This put the project team leads and parties under tremendous pressure to ensure reliable deliverability of a project of this scale.”

Software hitches along the way

Along the way, various problems caused delays for different phases of the project. Among other things, Qadri struggled to find top talent to assist in the rollout, and faced pushback from internal stakeholders who had never interacted with a cloud-first system before.

There were also unexpected software problems that exposed Khaadi to the possibility of losing revenue if they were not solved quickly. For example, when a new tax function in Dynamics was not available in time for the rollout, localized taxation features had to be customized and quickly integrated into the system.

In order to get the different phases of the project completed on a tight schedule,  Microsoft, PricewaterhouseCoopers, and Systems Limited personnel came to work with the Khaadi IT team.

“We organized a centralized training in Lahore for the entire project team,” said Qadri. The team and outside personnel, including more than 15 Microsoft consultants, were supposed to roll out over 200 POS store systems within a four-day timeframe.

Qadri credited the eventual success of the project to the reaffirmation of a shared vision for how it would benefit the business.

To do so, Qadri had to win over internal stakeholders at Khaadi and demonstrated the system’s viability by simulating transactions at four point-of-sale systems to show how data flowed through the ERP and BI system. The confidence-boosting exercise was followed by the deployment of a point-of-sale system in test-mode within selected stores to gauge performance. A day before rollout across all locations, the test systems were run to ensure that product and critical information were verified and ready for the final roll-out.

Qadri told CIO that in the seven months since the revamped system has been in place, store managers reporting to his counterparts in the C-suite have rated the new KhaadiDigital system with the top score of “Very Satisfied” on internal surveys. The company has also since been able to execute seasonal product launches and sales events on the platform, with the average time to execute point-of-sale transactions falling by half, from 2.65 minutes to 1.31 minutes.

The company also enjoys a 49 percent savings in the total cost of ownership of the new system compared to running the various on-premises systems, Qadri said. In addition, merchandise delivery times to customers have fallen by an average of one day; costs of sales are lower, and money spent on fabric has been reduced after the TukaCAD systems were integrated with suppliers’ systems.

During the course of the project, Qadri learned that monthly face-time with senior management to reinforce the positive progress of the project was essential for continued resource allocation and support.

Any technology leader about to embark on a similar company-wide transformation should consider a few project building blocks, Qadri said. These include: