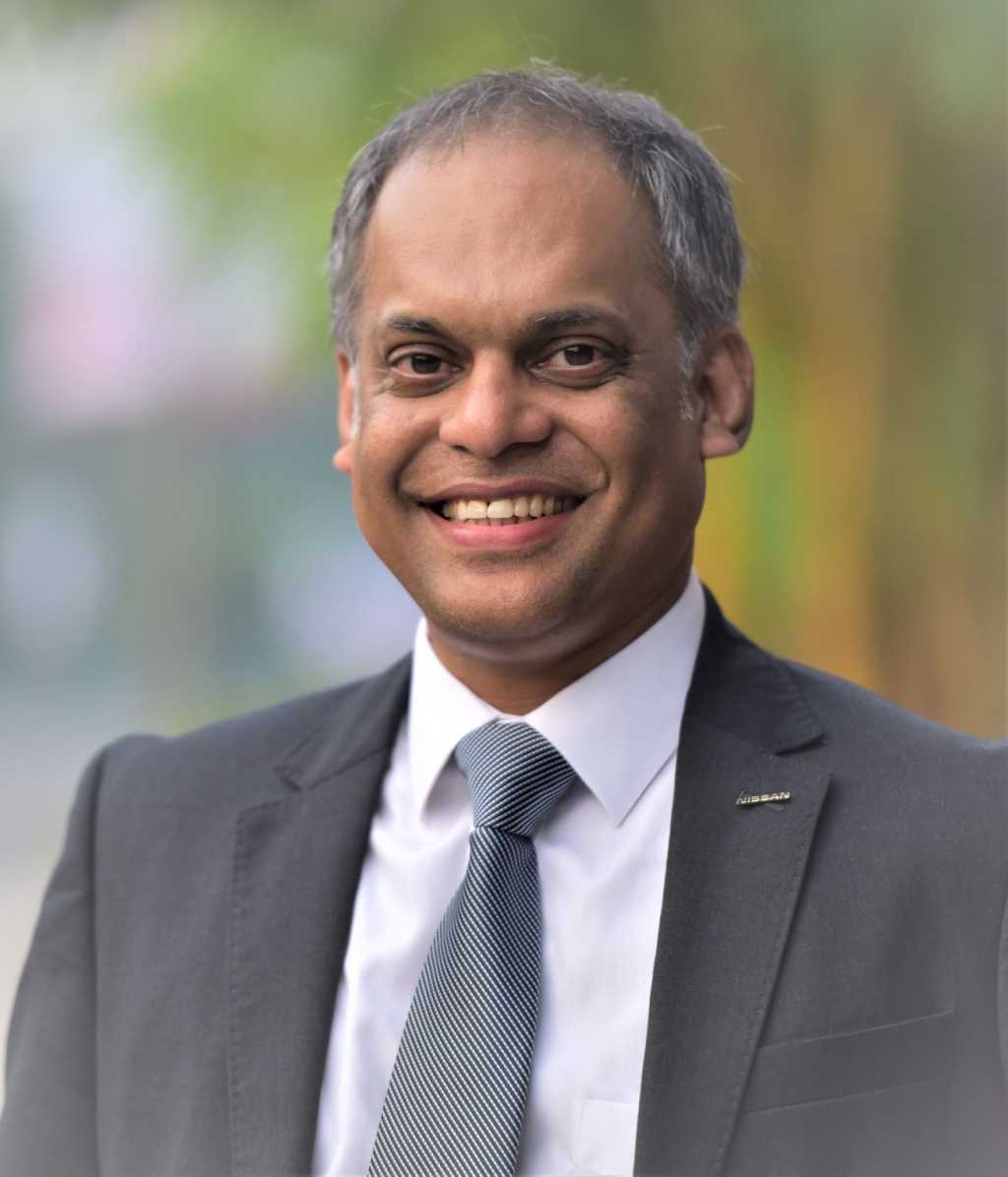 With information technology driving unprecedented transformative change in the automobile industry, Nissan Motor Co., Ltd. CIO Anthony (Tony) Thomas has set a lofty goal for his company. “Our ambition is to make Nissan one of the most admired digital automotive companies in the world,” he says. “We need to start driving broader digital outcomes at every level.”

Automobiles of the future will be constantly connected, the fact that changes the relationship between automaker, dealer and consumer fundamentally. “The car of the future is a data center on wheels,” Thomas says. That drives new opportunities for innovation, such as the features in Nissan’s all-electric Leaf that include automatic lane centering, acceleration and braking in response to the vehicle ahead and even the ability to find vacant parking spaces and park itself.

Constant connections enable customer relationships to be redefined in a way that can change the competitive dynamics of the auto industry. Whereas manufacturers and sellers used to have little insight into customer needs once the vehicle left the lot, today they can be opted into an ongoing digital relationship.

Systems built by Nissan developers will help dealers guide customers toward the best buying choices, optimize financing terms and constantly peer into the vehicle’s internals to spot problems and offer fixes before a failure leaves the customer stranded by the roadside. “We need to have transparency to the maximum level,” he says.

Realizing that opportunity has meant overhauling both Nissan’s technology infrastructure and its culture. When he arrived at the company in the fall of 2017 following CIO roles at Vodafone India and General Electric, Thomas found an IT organization that was siloed, fragmented and unprepared for the agility that the new dynamics of its industry demanded. More than 80% of the organization was outsourced, which inhibited information sharing and collective vision. Thomas set a goal to reduce outsourcing to 50%.

IT projects were typically defined by delivery schedules of three to four years. Thomas changed that to a default upper limit of six months. Many systems had been built by business units over the years without engaging IT. That was replaced by a process in which “there is joint ownership and a catalog of everything we have,” he says.

It was also clear that the skills needed to support an agile, cloud-first strategy were in short supply. Thomas initiated a skills survey that resulted in individual development plans for each employee supported by an online training center called Nissan Digital University.

A chief digital officer was hired to oversee development of centers of excellence in new skill areas, a new chief technology officer was mandated to drive architecture standards and technology rationalization, and a chief data officer was brought into catalog and harmonize data across the company. Nissan is now in the process of moving to a global organization built on a common platform, which will enable initiatives to improve manufacturing efficiency and customer engagement to be delivered far more quickly.

Thomas has also spearheaded a drive to integrate the existing development centers, mostly aligned with the headquarters in Asia, Europe, North America and Latin America and add new independent centers with critical mass of skills that are in short supply like Full stack development, CI/CD, DevOps, AI, ML, Data Engineering, Cyber Security, Mobile Development, Architecture etc.  These new centers will not only provide the skills and speed to digital at competitive costs, but also will act as change agents within the system. The first new center opened its doors in Trivandrum, the capital of the Indian state of Kerala, last December and is already providing remarkable results.

Thomas believes that successful digital leadership is at the intersection of mechanical and digital.  Nissan is poised to achieve this intersection of steel and silicon by blending the precision, predictability and efficiency of manufacturing with innovation, agility and breakthroughs of digital, in short, blending the Japanese manufacturing perfection with Silicon Valley digital disruption.  The key is to accentuate the existing business insights with fresh customer focused digital skills capable of pushing the boundaries. “We need to have people who aren’t handicapped by the legacy of what we did in the past and those who can challenge the status quo,” he says. “You can’t drive forward looking in rear-view mirror.”