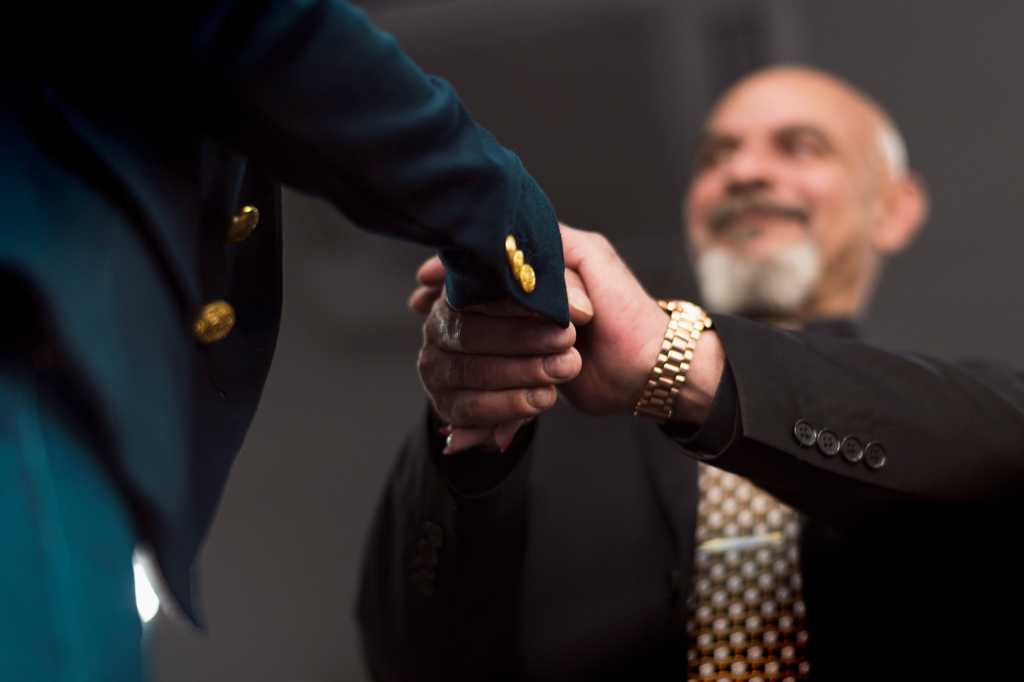 Addenda’s success in signing up the first five customers to its insurance-focused blockchain platform is the latest signal that adoption of distributed ledger technology in the Middle East is gaining momentum, with UAE initiatives playing a big part in paving the way.

Aman Insurance, Al Wathba Insurance, National Takaful Company, Noor Takaful and Oriental Insurance have signed up to use Addenda’s Hyperledger Fabric blockchain framework, the company said in a brief announcement last week. Addenda was Incubated at the Dubai International Financial Centre (DIFC) and all five of the customers are based in the UAE or in Oriental’s case, have a significant presence in the GCC.

The companies will use the Addenda distributed ledger network to streamline claims processing with one another. The blockchain platform uses smart contracts — automatically executing transaction applications — to simplify and secure multiparty insurance operations.

Tasks involved in a claims process are timestamped on the blockchain. “This allows insurers to report claim and policy changes in a completely verifiable and encrypted manner,” Dib said.

The five Middle Eastern insurance providers signing up to Addenda’s blockchain will streamline and automate motor insurance subrogation — the claims recovery process insurers use with one another, Dib said.

“By using a common ledger, insurance companies will be able to minimize the back-and-forth interaction needed to confirm the authenticity of recovery documentation, thereby reducing the time needed for claim resolution,” Dib said.

Use of the technology is picking up in the Middle East. Two weeks ago, DIFC, Mashreq Bank and fintech firm Norbloc announced they had teamed up to launch the Middle East’s first production-ready blockchain Know Your Customer (KYC) data-sharing consortium for businesses in Dubai.

While enterprises in the UAE and Israel lead blockchain adoption and development in the Middle East and North Africa (MENA), distributed ledger initiatives are also popping up in other countries in the region.

“We have seen significant interest in blockchain across the global insurance industry, and the Middle East region is no exception,” said Anthony Butler, CTO of the Blockchain Services team at IBM in the Middle East and Africa.

In Q2 2017, Standard Chartered Bank and the AIG financial and insurance group refashioned multiple policies into smart contracts by using the IBM blockchain. This gave employees, policyholders, adjusters, and agents a single, consolidated view of policy data and documentation in real-time.

Butler told CIO that insurance companies are using the blockchain technology to reduce fraud by using the immutability of the shared ledger to help eradicate practices such as different insurers processing multiple claims from the same accident or event.

While blockchain technology holds great promise, it’s going through growing pains at the moment, said Habibullah Khan, a director at Penumbra, a digital advertising firm with fintech and blockchain clients.

“When some of our customers have implemented solutions they find blockchain infrastructure is significantly more expensive than traditional automation infrastructure,” said Khan. Users of blockchains that utilize cost-based tokens — used to buy and sell blockchain platform assets — may find themselves going beyond their budget. Speed can also be a problem as blockchains scale up. “Transaction volume capabilities can be twenty to fifty times slower than advanced technology platforms,” Khan said.

While GCC government expenditures are greater than those of the private sector, Khan’s firm believes that blockchain adoption will increase due to privatization and digital insurance products by finech companies that appeal to millenials and digital natives.

“Blockchain in insurance is a brave new world but you’ll burn a few ships while reaching the new land and claiming its bounties,” Khan said.