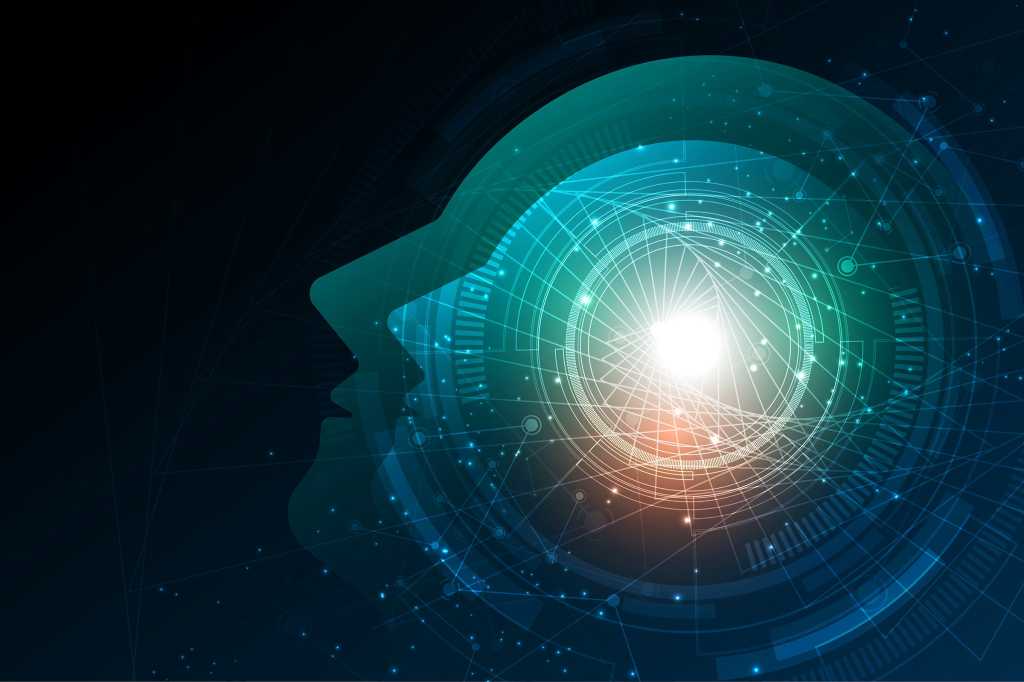 As companies and governments in the Middle East adopt artificial intelligence (AI) solutions, every aspect of business operations stands to be altered by non-human interactions.

Though the Middle East and North Africa region (MENA) market presents some unique challenges – most notably the need for customer-facing AI solutions to be able to communicate with the over 100 languages and numerous dialects and variations spoken in the Gulf Cooperation Council (GCC) alone – businesses in the region are quickly realising that if they do not follow the global shift toward AI, they risk being left behind.

“In this region, either we are going to have to be early adopters of AI technology, or we will be forced to adopt it later on as the world continues with digital transformation,” says Jassim Haji, President of the Artificial Intelligence Society of Bahrain.

“Multinational companies looking to invest in the region will first look at the level of technological advancement, particularly AI, before deciding to enter a market. We need to adopt AI to be a region that can attract businesses and investors. If we do not, it will be impossible to stay competitive in the global market.”

Governments in the GCC region are pushing the AI agenda in an effort to become global leaders in the technology. According to IDC, much of the regional spending is happening in the four big markets in MEA – UAE, Saudi Arabia, South Africa, and Turkey.

The UAE government, in particular, is a leader in both AI in adoption and spending, having appointed the world’s first Minister for Artificial Intelligence in October of 2017.

Meanwhile, spending on Artificial intelligence (AI) in the Middle East and Africa will reach US$290 million this year, rising to US$530 million in 2022, according to IDC.

Even tasks traditionally thought to be immune from automation, such as Human Services and recruitment, are being handed over to AI-powered solutions augmented by machine learning algorithms and deep data analysis capabilities.

AI customer service is one of the most popular business applications in the Middle East, with spending on automated customer service agents growing at a compound annual growth rate (CAGR) of 25.8 percent to reach US$66 million in 2022, according to IDC.

UAE-based digital lifestyle bank Liv is one of many financial outfits in the country that have implemented a AI-powered chatbot to spearhead their customer service interactions.

To soften Olivia’s reception in a market that still relies heavily on face-to-face interactions for business, Liv bank decided to reach out to their customer base early and often. “We actually allowed our customers to “hire” her by putting her CV on LinkedIn. Then we asked if anyone wanted to “teach” Olivia, and we received a huge response.”

Though her interactions may be limited at the moment, Liv is aiming to teach Olivia to take on more complex tasks. “Moving forward, we hope that Olivia becomes more than a customer service agent. We want her to become a financial ‘buddy’ – like an advisor. We want her to be able to suggest things like events, or advise customers on their spending habits,” says Patel.

While customer service may be the most popular application of AI technology, business processes are being disrupted end-to-end. For potential employees, this disruption may begin before they set foot in an office for their first interview. Dubai-born startup Searchie has developed AI technology that has been transforming employee recruitment in the emirate.

Searchie is designed to use AI to all but remove human bias from the hiring process. Searchie’s tech monitors 361,000 factors during a brief video interview to determine if a candidate is appropriate for the role and a match for company culture. Searchie technology analyses micro-facial analysis, body language and the interviewee’s talking points in a fraction of the time and with more accuracy than its human HR counterparts.

“Searchie began as an answer to the pain points inherent to hiring,” explains Harvey Bennett, co-founder of Searchie. “Hiring is a process with a great deal of bias, and judging if someone is a good fit for a job can be difficult. We wanted to develop a way to eliminate human bias and create a faster more efficient way to hire.”

Traditional hiring methods can be a time-consuming and subjective exercise and a mistake in hiring can cost thousands. According to Searchie, 80 percent of employees that leave their roles in the first 18 months do so because of a bad match in hiring, and a bad hire can cost a company five times the employee’s annual salary.

Still, some are sceptical, says Bennett. “People think that they can judge others with more accuracy than AI, but our results say otherwise. Employees hired using AI technology tend to be more satisfied in their positions and stay longer.”

Searchie’s technology was developed completely in-house, and their clients now include the likes of Virgin Mobile and Majid al Futaim.

Fifty-five percent of C-suite executives surveyed in the Middle East say that they have already started to pilot AI projects within their companies and 26 percent have already implemented AI solutions within certain departments and business units, according to the recent State of AI in the Middle East report by Forbes Insights and AI Everything.

Out of the 100 C-suite executives polled, 97 percent expect to have centralised AI initiatives in the next five years. “There’s an even split about how to create that model: whether to use pre-built models from third-party providers, to modify or train these pre-built models, or to build or train in-house models,” the reports said. “However these systems are created, executives are looking to AI to improve operational efficiency, customer service and customer acquisition.”

A growing number of AI startups, both Middle East-based and recent arrivals from out of the region, are aiming to cater to enterprises looking to partner with third-party providers. Singapore-based AI startup Taiger, for example, recently opened an office in Dubai, attracted by the smart-city initiatives in the UAE.

According to Haji, the choice to implement AI simply makes business sense. “Things are moving so quickly, it is nearly impossible to rely on corporate strategies that reach out three to five years – roles that don’t even exist now will exist in that time – it makes more sense to look one year in advance when it comes to the way businesses will be run,” he says.

“In terms of business, when services are delayed that will cost money. AI can prevent delays by making decisions more quickly than humans, and so AI adoption is an easy choice.”