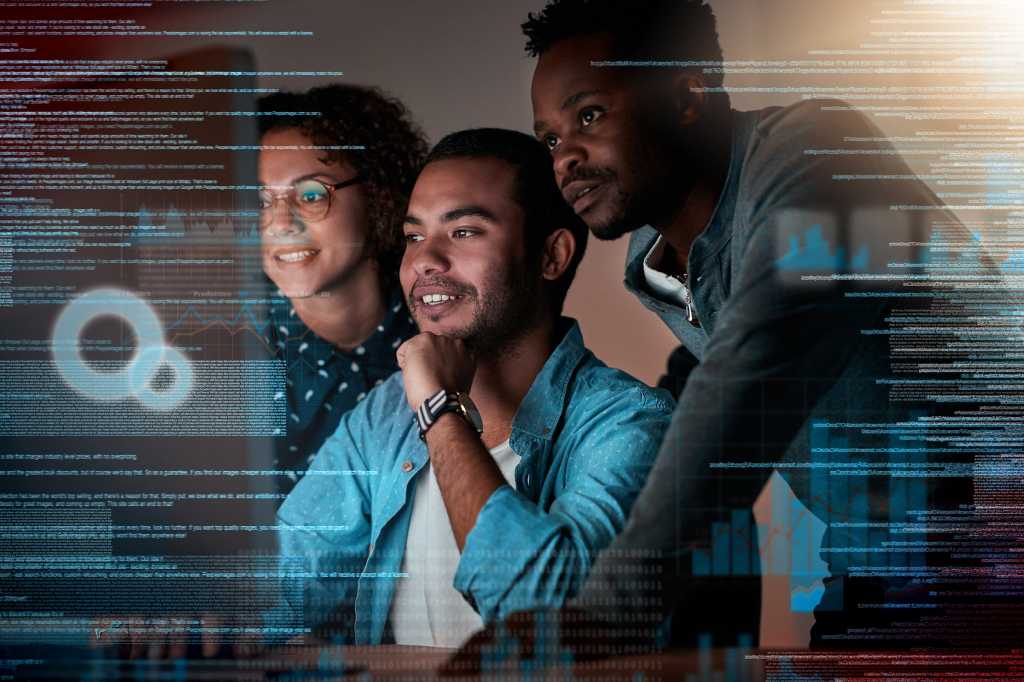 Collaboration spaces, such as huddle rooms and conference rooms, have grown in popularity as businesses look to facilitate better work environments. When planning a strategy, IT and business leaders need to weigh the pros and cons and decide whether a multi or single vendor is best for them — an age-old debate for which there is no universal right answer because it depends on the use case. In the area of collaboration rooms, though, the right decision can pay big dividends and the wrong decision can lead to wasted time and money.

Recently, Truebeck Construction, a West Coast general contractor, was developing their collaboration room strategy and had to make a decision. The company needed a tool that makes it easier for their clients, many in other countries, to become part of the construction projects, Mike Elmore, IT director at the company, told me. Further, architects, subcontractors, and other people involved in the building process need to be tied together globally. Collaboration rooms allow the company to connect everyone without having to fly people around the world.

About four years ago, Truebeck started looking for a solution that made it easy and simple for workers to schedule and kick off meetings and seamlessly use video and other meeting room technologies. One of the goals was to have anyone use their mobile phone or tablet in a room to start a meeting from anywhere.

The current environment was a mess because there was no company standard. Workers were purchasing their own services on credit cards and expensing it back to the company, so a wide range of vendors were being used. In addition to selecting a corporate standard, Truebeck had several other goals, including:

Initially, Truebeck was looking for what Elmore described as “turn the light on solution,” which meant it was easy for users to join and use, so the company selected Zoom. I’ve used Zoom a lot and can attest to its ease of use, although most vendors have now evolved to “one-click” join. Elmore admitted the IT organization didn’t factor in things such as conference room integration or how external people would join, as the initial focus was on the typical use case of connecting over a laptop and going.

The initial deployment was successful, but when Truebeck tried to integrate physical meeting room infrastructure, problems arose. Zoom does not make any of its own screens, phones, or other infrastructure. Instead, it relies on third-party partners, such as Crestron and Logitech. In theory, this should work well, but in practicality, support and implementation became a headache because Truebeck was responsible for purchasing different audio-visual equipment, TVs, NUCs and other devices.

Supporting the rooms was also challenging because no manufacturer would assume responsibility for the entire room. Instead, Truebeck’s support organization had to determine where the problem was and then call the specific vendor of that technology.  In the first six months 94 trouble tickets were opened by users regarding the meeting systems. Forty-two of them directly tied to Zoom, and the others were related to the third-party vendors. I asked Elmore about the cost of support, and he estimated that based on an average of two hours for resolution time, the trouble tickets amounted to a little under $19,000 in the six-month period.

As the right-hand side of the graphic depicts, other than power and data cables, the Cisco Webex Room Kit has a single cable that goes from the device into the TV.  Also, while Zoom charges a per-month fee for each video endpoint, Cisco offers unlimited endpoint support bundled into the price regardless of whether they are deployed on-premises or in the cloud.

Truebeck built out a comprehensive TCO model comparing Zoom Rooms to Cisco Webex Rooms. The model included a wide range of factors, including conferencing licenses, audio and video subscriptions, and projected 20% growth. The cost per user for Cisco was $10.12 compared to $16.31 for Zoom, which comes out to a TCO of $220,878 for Zoom and $131,112 for Cisco. The Cisco TCO includes a $20,385 competitive credit from Cisco, but even with that deducted, the TCO calculates out at $151,497.

Efficient collaboration must be a top initiative

Facilitating better collaboration should be a top care for today’s CIOs, as businesses need to make better, smarter decisions faster than ever before. In the area of collaboration rooms, there is a wide range of options available today, and CIOs must think comprehensively about meeting room technology. This includes not just the meetings application, but all of the other hardware and software that are used in meeting rooms. All of the technology must seamlessly work together to provide the best possible experience. In the case of Truebeck, they found that a fully integrated solution was the better option as it simplifies deployment, cuts down on errors and provides an outstanding user experience.