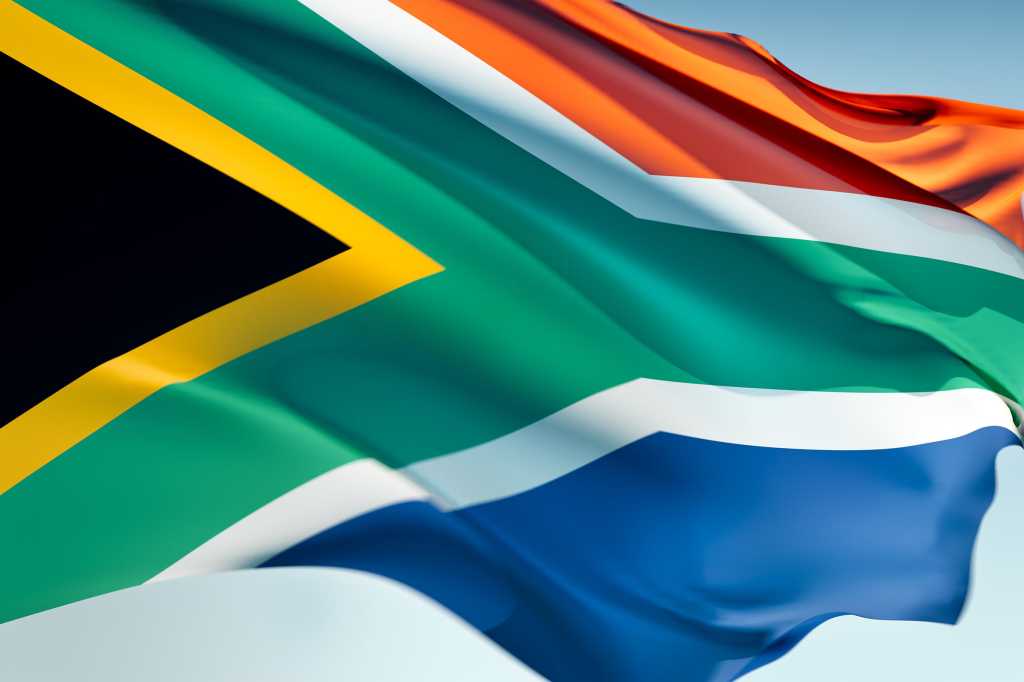 Depending on who you ask, South African enterprises are either hobbled by legacy IT and stumbling on the road to digital transformation or, spurred by competition and creativity, are leading the charge.

The truth is more complex than either extreme.

Digital transformation essentially involves a fundamental change in how an enterprise uses its technology, its workforce and business processes to improve its performance and value to customers.

In October 2018, a PwC study claimed South Africa was lagging. “South African companies often do not have the advantage of setting up robust digital operations from essentially a blank slate in terms of factory automation, workforce, and even organisational IT networks as a whole due to numerous complex legacy systems and facilities to upgrade, integrate, or discard,” Pieter Theron, of PwC partner advisory services, stated at the time.

Just four months later, another study, this time by Dell, ranked South Africa as among the top 10 countries leading the digital transformation change required to compete in 21st century economies.

So what is the state of digital transformation in South Africa? As with many environments, it is a mixed bag.

Most large South African organisations are aware of the need for digital transformation, but most are held back by legacy infrastructure, said Arthur Goldstuck, managing director of World Wide Worx, which conducts research on internet and mobile technology trends in South Africa.

The customer experience has suffered badly, especially at the hands of the biggest users of ICT, namely financial services institutions and telecommunications operators, Goldstuck said. “The telcos, in particular, are culpable, as they are the institutions looked up to by so many others to facilitate digital transformation across the economy,” Goldstuck said.

Speed of change depends on industry

The rate of technological change depends on the industry and the individual organisations, said Brent Haumann, chief experience officer (CXO) of Striata (Africa).

Banks are changing faster than other types of enterprises, he says. “This is no doubt in response to the impending threat of digital banks entering the local market. However, even within the banking industry, there are clear leaders and laggards,” he said.

He added that insurance organisations joined the race late but have redirected massive resources to catching up. Historically, insurance companies have relied on less frequent engagements with their customers, but with the rise of the digital generation and the entry of agile startups, they had to respond rapidly to avoid attrition.

“The one commonality among the industries we work with, is that they are using first world infrastructure to service a third world population. Though this imposes its own set of unique challenges, it also results in a plethora of innovative and creative solutions,” Haumann said.

This, along with efforts to improve broadband and South Africa’s ailing public services, has meant that South African digital transformation initiatives are ahead of those in more developed countries globally, he said.

Enterprises will realise that digital transformation is not only about digitising documents, but converting processes and systems into fully digital environments, allowing instant dashboards of all activity, and near instant response to the needs of stakeholders, Goldstuck said.

Meanwhile there will be significant migration to cloud services, particularly with the arrival of Microsoft and AWS data centres in South Africa, Goldstuck noted. “We will then see machine learning and artificial intelligence come into its own as organisations seek out the most effective tools to aid in strategic and efficient decision-making,” he said.

In fact, investment in digital technologies is already increasing. Software spending in South Africa will reach R32 billion in 2019 (US$2 billion), a 11.4 percent increase from 2018, according to Gartner.

CIOs have to decide whether to build on-premises data centres or use the public cloud – and the cloud is prevailing, according to Gartner.

Although South Africa is still behind in terms of overall IT spending, by achieving 3.9 percent growth in 2019, it will be one of the fastest-growing countries in the world — ranked fourth globally – Gartner noted.

Although growth has been low, mining is estimated to have contributed R356 billion to GDP in 2018, according to the Minerals Council of South Africa.

Predictive analytics based on machine learning can reduce equipment breakage and downtime as well as improve safety, Tshabalala noted. “This digital transformation of traditional processes means companies can become more proactive and focus efforts on upskilling workers for a more connected environment,” she said.

Inequality presents a challenge to progress

South Africa is uniquely positioned as a country with access to the finest technology, engineers, and solutions across sectors – in an environment that is challenged by a massive equality gap in terms of infrastructure and income, said Hubert van Zandvoort, a digital work specialist at Royal HaskoningDHV, an international engineering and project management consultancy.

This equality gap is just one of the issues impacting digital transformation. For Striata’s Haumann, there are five primary challenges:

While the appetite for digital transformation might be high, the security landscape will prove to be a major stumbling block, said Christian Nyakanyanga, CEO of Cyber Sentinel. The Allianz Risk Barometer placed cybersecurity as the top concern among South African businesses in 2018.

Nyakanyanga cautioned that business leaders should not forget the importance of cybersecurity in the digital transformation agenda.

Otherwise, South Africa’s approach to digital transformation is also not always well thought out. Van Zandvoort points to the much-maligned South African National Roads Agency Limited (SANRAL) e-toll project, which saw the introduction of electronic toll roads in the province of Gauteng. The public backlash saw most people refusing to pay the tolls – and recent reports show little has changed, with SANRAL claiming that this has impacted its liquidity.

To succeed at digital transformation, there needs to be a balance between human concerns and technology.  “For example, there is no doubt that SANRAL needed to fund improvements to the freeway network around Johannesburg,” van Zandvoort explained. “However, if the body had used data to gauge what pricing consumers would deem acceptable, and launch with a lower price that slowly escalated, rather than going in ‘high’, responses to the toll road system may well have been very different.”

He believes that an effective way to ensure the long-term sustainability of digital transformation projects involving factory automation, workforces, and even organisational IT networks is through ‘digital twinning’, which gathers real-time data from sensors and systems throughout an established system or process, to create a full simulation – also known as a digital twin.

For example, South Africa has many assets it simply cannot use because they have fallen into disrepair, such as various abandoned buildings in Johannesburg’s Braamfontein. “Converting them into much-needed housing seems like a good solution for multiple parties – but data about the buildings themselves, as well as the impact that increased populations would have on infrastructure, roads and other services, is essential before effecting any change,” van Zandvoort said.

While the level of digital transformation differs across industries and organisations, South Africa is making strides. Haumann believes that the speed of transformation will continue to accelerate into the next five years. “As cloud technology, infrastructure and broadband evolves, broad-based transformation will become easier and faster. I also foresee that many organisations will collaborate with smaller, innovative, nimbler start-ups to quickly ramp up their technology and digital options.”