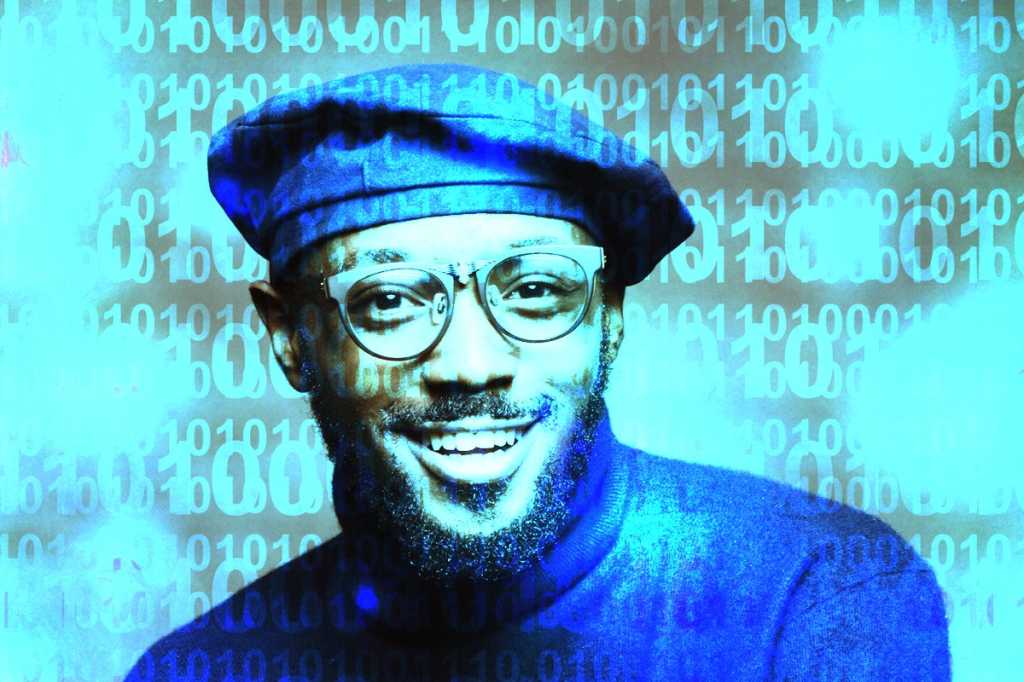 The Rethabile Clinic in Polokwane, South Africa, seems an unlikely place to look for revolutionary artificial intelligence (AI) applications, yet this clinic was the starting point for a project that will see AI-driven intelligent healthcare rolled out to all 400 clinics across Limpopo province, where it is located.

The particular needs of the area determined the focus of the AI effort. In a developed Western country, if the top noncommunicable disease is cancer, then researchers would invest in AI that can read scans and diagnose cancer, notes Peter Reid, Head of AI at the Mint Group which ran the pilot project for the Limpopo Department of Health (DoH).

“Here, your top noncommunicable disease or deaths are coming from our government’s inability to get healthcare to people, so solving the problem of distributing medication in a rural area is something you wouldn’t encounter at all in the Western world, but it is something that can save more lives here than cancer scans in a cell can save there,” Reid said.

“So, figuring out how to get a minibus loaded full of antiretrovirals from Valley of a Thousand Hills to Mongolia is not something they would ever think of, but we can use AI techniques to do that and we can save a lot of lives,” Reid emphasised.

It is this problem-solving approach that is making Africa an interesting place to experiment with AI. Africa’s incredible diversity and smart problem-solving could help businesses understand the potential – and limitations – of AI.

“Being in an environment where the challenges are unique in many ways gives us an opportunity to explore problems that maybe other researchers in other places would not be able to explore,” said Moustapha Cisse, the director of Google AI Ghana, in an interview with Technology Review.

Reid agreed, adding; “We wouldn’t exist if it weren’t for badly run clinics, rural areas with no 3G, potholes in the road, and so on, so it is absolutely critical for solving problems that nobody else is trying to solve.”

From using machine learning to tackle crop degradation in rural Tanzania to using AI to halve the time taken to report cancer data from hospitals in South Africa, the continent is playing host to innovation and problem-solving using AI.

According to Statistica, the AI market in the Middle East and Africa was estimated to be worth around US$66 million in 2017, and expected to grow to US$1.4 billion by 2025. However, because this data includes the Middle East, which itself is a growing AI market, it is difficult to gauge how much of this value applies specifically to Africa.

Consensus seems to be, though, that its use is growing. “It’s early days still, but we already see a big increase in concrete use cases of AI to solve some of humanity’s greatest challenges, many of which are most acute in different parts of Africa,” said Fred Werner, Head of Strategic Engagement at the International Telecommunication Union (ITU), the United Nations specialised agency for information and communication technologies.

“From monitoring deforestation to predicting famines to mapping poverty from space, we really now need AI to crunch the massive amounts of valuable data that would otherwise not be actionable.”

In Africa, the focus is on applying AI to problems that have available data sets to address African imperatives like country specific healthcare issues, explained Karthik Venkataraman, head of the Artificial Intelligence and Intelligent Automation practice at Accenture in Africa.

There are several successful AI applications within large enterprises, especially in financial services, telecommunications, resources and retail organisations within Africa where an existing data foundation exists.

“Like the mobile revolution where Asia and Africa matched advanced markets in mobile adoption due to a reduced reliance on sunk costs of legacy telecommunications infrastructure, AI offers an opportunity in Africa to help alleviate some of the most pressing problems the continent faces today and to drive improved delivery of healthcare, education, agriculture, infrastructure and governance systems,” Venkataraman said. “This can happen by a broad-based approach that treats data as a public asset with well-defined structures and processes for data sharing and its use within AI systems.”

The application of AI across Africa is wide-ranging. In Yaoundé, Cameroon, Agrix Tech, a startup made up of a certified machine learning engineer, software developers, a crop pathologist, agronomists and a telecoms engineer, is using AI to target crop pests and diseases.

South Africa is using AI to tackle crime, with machines already being used to detect gunshots, and there is a push to deploy a new facial recognition tool from Camatica for crime detection, according to a CAJ News report.

In the case of the Rethabile clinic pilot, AI was used to answer the question: Why are HIV patients not coming back every month for their antiretroviral drugs (ARVs)?

“The biggest correlation was time of year. The AI figured out that the problem is not the ARVs and the T-cell counts, not the clinic staff; the problem was that people couldn’t get transport. That’s a good example, so instead of putting up more clinics, [the solution was to] get more minibus taxis, put money in transport. AI was able to figure that out,” Reid said.

Diversity and complexity are strengths

She said that there are no legacy issues as far as tech development is concerned, so businesses can move with haste and without historical burden, “to advance lives across various segments from telecoms, healthcare, financial services, retail and beyond.”

Venkataraman added that the data sets in Africa, considering the extent of diversity inherent in its society, demography, language and people, make it a fascinating and fulfilling region for AI researchers to focus on. For him, a very real application of AI in the African context is its use in wildlife protection, agricultural yields and retinal disease detection using low-cost data capture devices.

Despite the opportunities and potential for AI experimentation, deployment of AI across the continent is not without its challenges. Reid explained that while Africa’s developers and data scientists are skilled, they face resource challenges and the lack of a mature technology platform development.

“We are in a weird place where technically we are at the same level as the rest of developed countries, but kind of maturity wise we are still kind of six months to a year behind.” Lack of scale and lack of funding both impede the growth of AI use in Africa.

A big challenge is the lack of availability of multiyear data sets in the public domain, Venkataraman said, emphasising the need for a broad-based acceptance of the imperative to share data for public good within well-defined data governance and privacy protection mechanisms.

For Marutlulle, there is also the issue of disparities of the markets – there are 54 countries in Africa – as well as the various stages of development of each country.

Rwanda’s forerunning position in the area of tech has made that country most attractive for foreign investment, she added. In addition, legislation can hamper developments, as can investment complexities.

Most importantly, she said there is the need for an educational systems overhaul. “The school syllabi may require a reboot, so that students are taught skills the world needs now and in the future. The focus on test-scores instead of cultivating a ‘maker-mentality’ in our learners may hold us back.” Initiatives like Google’s artificial intelligence research laboratory in Ghana and Cameroon’s new AI training centre can play a role in stimulating the growth of AI.

The immaturity of the market, while a challenge, could make for an interesting test-bed for companies looking to investigate the potential of AI.