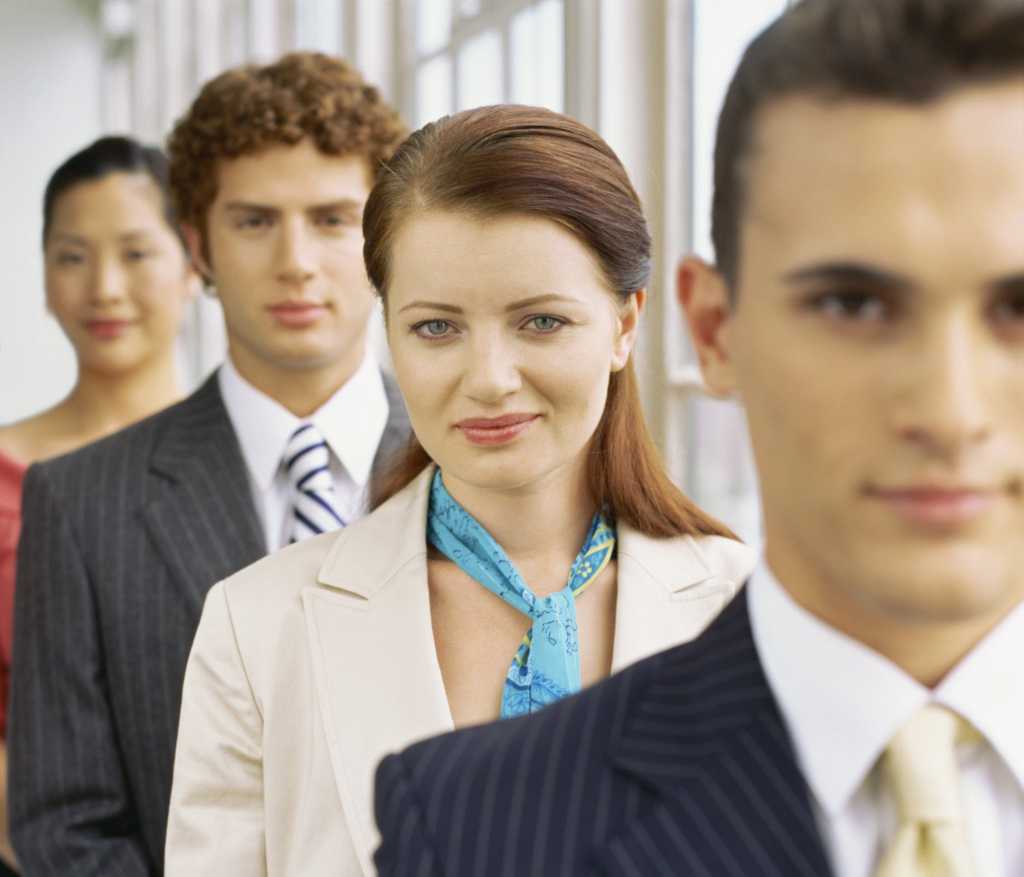 Improving the customer experience has become a major point of emphasis for companies seeking success in the digital era. But some enterprises operate with the belief that empowering employees with a frictionless workplace is just as vital.

Bank of America (BofA) has created Persona, a framework that uses analytics to figure out what computers, phones and applications staff require to do their jobs. Over the past three years, Persona has saved the company more than $30 million in extraneous or misallocated technologies.

The project highlights the emphasis companies are placing on employee satisfaction. A Gartner survey of 843 human resources chiefs found that employee experience is the third-highest key initiative for 2019, with 51 percent saying it’s critical to achieving corporate objectives. Successful companies create employee personas and collect data on where employees work, who they work with, and when they work to understand their work day and experiences. Supporting what employees value, not just what they need, increases employee performance by 20 percent.

This data-driven approach, which entails sophisticated analytics resources, is the tack BofA is taking for its 205,000 employees.

Historically, BofA has used a confluence of processes and apps to request, procure and configure 60,000 to 120,000 new computers and phones for new employees, or employees taking on new roles. These users would often choose and receive products with little thought to cost or for their individual requirements. An average user might choose a high-performance or executive laptop when they only required a standard PC to perform their duties. Thanks to Persona, that no longer happens. Moreover, this discipline reduced the number of surplus and under-utilized endpoint devices BofA provisioned by 50,000.

Here’s how they did it, according to Boville.

Persona compiles hundreds of millions of data points from multiple systems of record to define user technology requirements based on job code, management level, business division, hierarchy alignment and network organizational unit. Persona identifies who the employees are, what they do during their daily grind, and — this part is critical — which technologies they require to achieve their work goals.

It used this data to fashion eight “personas,” or types of employees. Examples of personas include Day Extenders, or employees who work primarily in the office, but might log on later in the day outside of the office; Road Warriors, or those employees who travel regularly; and Office Workers — staff who work a typical 9-to-5 shift. Other personas include tech engineers and operations staff, who comprise 95,000 of the bank’s global workforce.

BofA incorporated this data into a complex decision rules engine that serves up entitlements that align to technology usage patterns. When a new employee joins BofA, the decision rules engine considers 24 user characteristics to accord them a smaller subset of devices that match their future job requirements.

Once the Persona assignments and rules are completed, the product teams for compute, print, mobility, collaboration and software align offerings for each user, employing 47 different combinations. Options include anything from Macs and PCs to Android smartphones and iPhones, as well as productivity applications.

The rules incorporate more than hardware and software entitlements, taking into account CPU and memory certain apps use and telemetry data. For example, Persona may recommend a certain computer or phone based on the connectivity options, such as WiFi, 4G or fixed-point, available to an employee based on their location (BofA has staff working in 35 countries).

Such rules are critical, Boville insists, for turning a “cacophony of noise” (user and telemetry data) into the “various melodies” that provide employees the right tools for their job. Wrong selections create problems, such as employees receiving the inadequate tools for their jobs, or solutions that cost more than what they require to do their work.

Due to the variety of roles incorporated in the course of its increasingly digital composition, BofA added modifiers, or exceptions that allow for variations to a Persona, such as an exemption or an addition of technology or resources based on his or her particular role, Boville says. Certain modifiers are also used to adjust for factors such as corporate hierarchy, role or business unit. These factors are often fluid, changing based on a user’s role change. Employee credentials are “not locked in time,” Boville adds.

Managers may manage employee persona changes as required, including adjustments to a user’s risk profile, to reflect role changes. The goal is to ensure that new hires or role-changers are productive and unencumbered in their first hour. That means having access to all of the hardware and software that is appropriate for their role designation.

The data analytics infrastructure is BofA’s secret sauce, but Boville says it includes a mix of batch and real-time data that is harvested in a data lake, atop of which an analytics team, including data scientists, engineers and business analysts run statistical models analytics scripts. These outputs, frequently used to update the models, are incorporated in the decision rules engine at the heart of Persona.

AI and ML is nice but… While automation is a key selling point of most artificial intelligence and machine learning systems, Boville says that BofA is reluctant to fully automating the decision-making software. This helps reduce bias, he says.