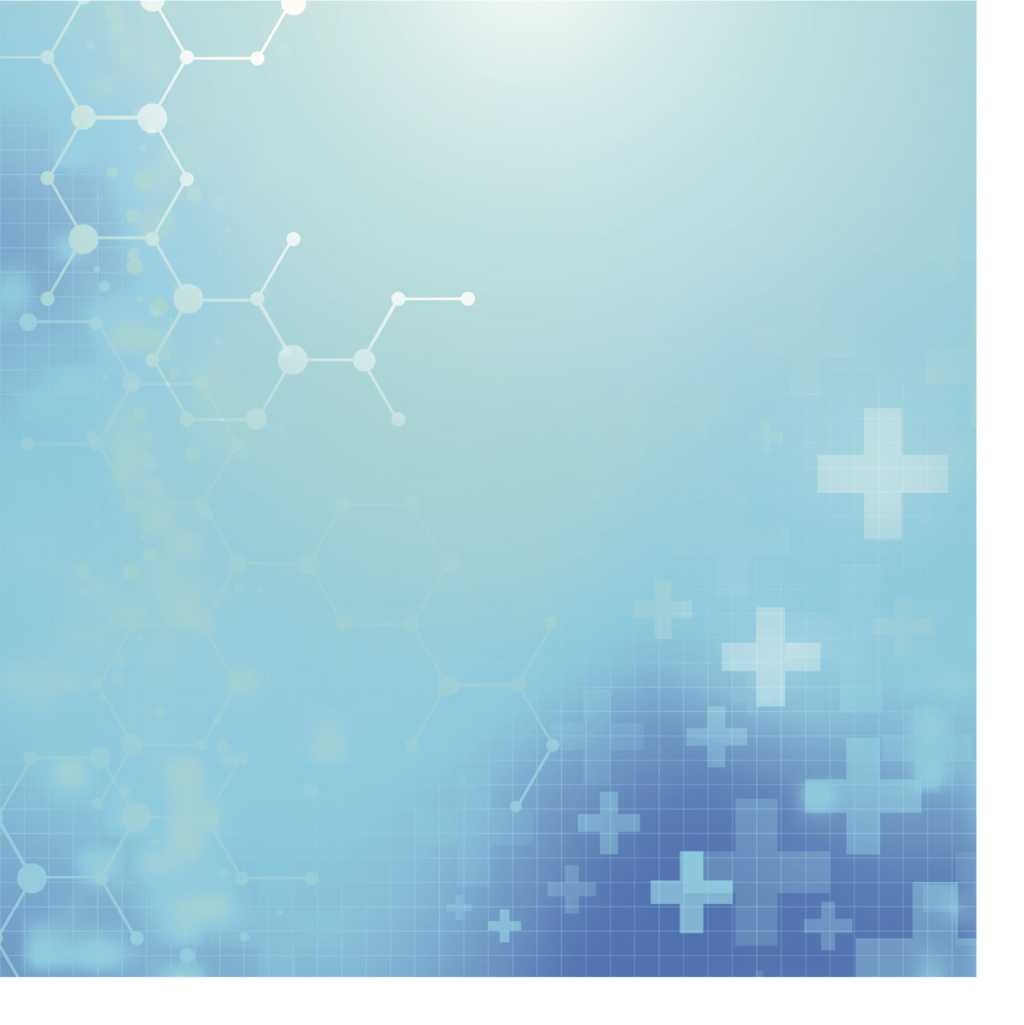 In healthcare, early intervention can be the difference between life and death. Healthcare giant Kaiser Permanente has put that principle into action with a hospital workflow tool, supported by predictive analytics, that it uses to identify non-intensive care unit (ICU) patients that are likely to rapidly deteriorate.

The integrated managed care consortium, based in Oakland, Calif., has more than 12 million health plan members and employs more than 217,000 people, including nearly 60,000 nurses and 23,000 doctors. It operates 39 medical centers and 690 medical facilities in eight states and the District of Columbia.

“Patients who are in the hospital but outside the intensive care unit sometimes deteriorate in the hospital and have to be transferred to the ICU unexpectedly. These patients have far worse outcomes than patients who are admitted to the ICU directly,” says Dr. Gabriel Escobar, research scientist, Division of Research, and regional director, Hospital Operations Research, Kaiser Permanente Northern California.

The scientific literature and direct analyses by Escobar’s team shows that non-ICU patients that require unexpected transfers to the ICU make up only 2 percent to 4 percent of the total hospital population, but account for 20 percent of all hospital deaths. Their hospital stays also average 10 to 12 days longer than other patients.

In 2006, Kaiser Permanente’s Division of Research began looking more closely at this issue. Its researchers analyzed decades of medical information generated by the institution’s integrated model and its electronic health system.

As part of this process, the team (which also included members of the Permanente Medical Group Hospital Operations, Kaiser Foundation Hospital Quality and Patient Care Services, Kaiser Permanente HealthConnect, and Care Delivery Technology Services) developed a proprietary Linux-based system that applied algorithms to monitor patient data and generate alerts for high-deterioration risk scores — non-ICU patients that were likely to deteriorate within the next 12 hours. The team then validated this proof of concept and developed a new operational model, which it began implementing in its clinical and operational workflows in 2013. By January 2019, the workflow, dubbed the Advance Alert Monitor (AAM) system, was fully operational in all 21 medical facilities in Kaiser Permanente’s Northern California region.

“The AAM system synthesizes and analyzes vital statistics, lab results and other variables to generate hourly deterioration risk scores for adult hospital patients in the medical-surgical and transitional care units,” says Dick Daniels, executive vice president and CIO of Kaiser Permanente. “Remote hospital teams evaluate the risk scores every hour and notify rapid response teams in the hospital when potential deterioration is detected. The rapid response team conducts bedside evaluation of the patient and calibrates the course of treatment with the hospitalist.”

AAM, for which Kaiser Permanente has been awarded a CIO 100 Award in IT Excellence, leverages three predictive analytic models to analyze more than 70 factors in a given patient’s electronic health record to generate a composite risk score.

“We worked with our electronic health record system and IT staff to define performance characteristics of our first algorithms,” Dr. Escobar says.

The team then built models using demographic information, vital signs, lab results collected during recent admissions, and other data from the electronic records.

“We went through rigorous responses and validation. We explored each parameter and its linkage,” Escobar says. “We got the clinicians involved to look at every case, and then performed a review of characteristics and threshold analysis to make sure that a threshold made sense.”

“It took us about five years to perform the initial mapping of the electronic medical record back end and develop the predictive models,” Daniels says, noting that at the time no one had extracted this data from their electronic health record system before. “It then took us another two to three years to transition these models into a live web services application that could be used operationally.”

Daniels adds that predictive analytics tools are only as good as the processes that ensure the information will be used, so the AAM team spent a significant amount of time developing and implementing workflows that would allow health care teams to respond as efficiently as possible to alerts.

Early warning of patient deterioration allows Kaiser Permanente response teams to intervene with enough time to think and act outside of a crisis, which in turn allows them to respond in a more unified and integrated manner with health care delivery on the clinical side and the hospital side. In the first two years that the program started to become operational, it helped the health system reduce mortality by 20 percent. Kaiser Permanente says a future iteration of the program may integrate artificial intelligence.