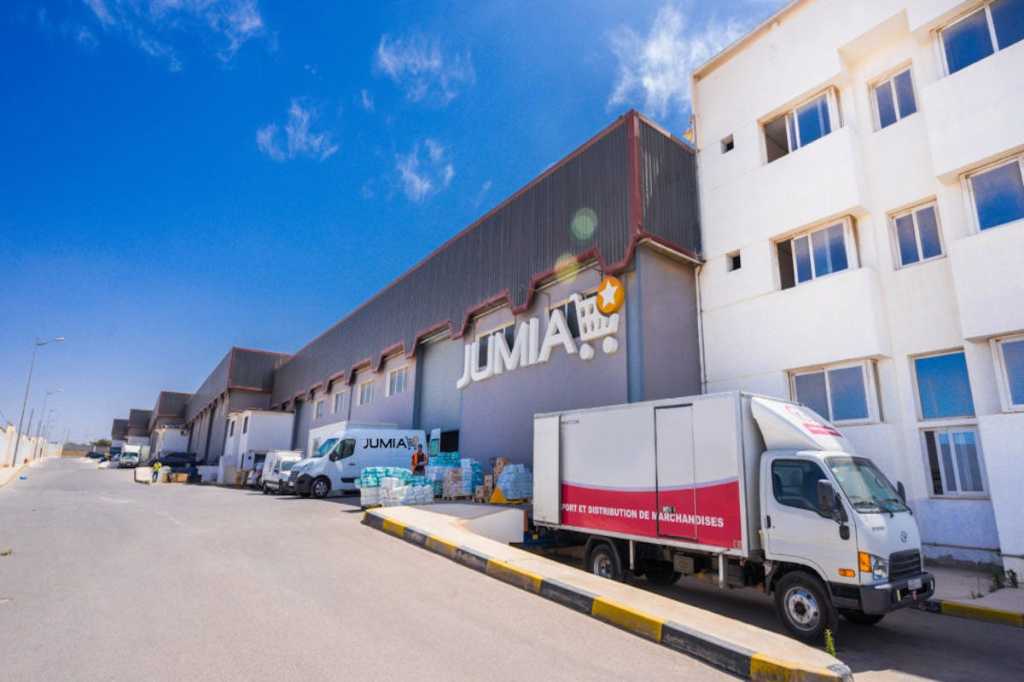 When e-commerce platform Jumia, headquartered in Nigeria and with 4 million customers in 14 African countries, almost passed the US$2 billion mark on its New York Stock Exchange debut day on 12 April, it was clear that Africa’s first tech unicorn was declaring itself on the world stage. Pundits have been quick to highlight the continent’s rapid digital transformation and its burgeoning business market.

Harvard Business Review Africa pointed to the “122 million active users of mobile financial services, more than half the global total” and predicted that the number of smartphone connections on the continent was set to double to 636 million by 2022 – twice the projected number in North America.

Jumia’s success has directed attention to Africa’s potential and growth. E-commerce represents less than 1 percent of all transactions done in Africa versus 12 percent in the US or 20 percent in China.

“The adoption of e-commerce in Africa is still in progress. It takes time building consumers’ trust and to show all the opportunities of e-commerce; this is normal,” Abdesslam Benzitouni, group head of communication & public relations at Jumia, said.

E-commerce emerges as necessity in Africa

In Europe and in the US, e-commerce is often a luxury or comfort. In Africa, it is starting to become a necessity or a reliable solution to overcome the existing challenges, Benzitouni believes.

“There is one store for every 67,000 people on the mainland versus one for every 1,000 in the United States,” Benzitouni said. “And then you have to add the congestion and deficit of infrastructures, which complicate the daily life of many Africans. We believe that e-commerce is a solution for the future.”

Africa cannot be treated as one country, however, so any analysis of the impact of something like Jumia’s tech unicorn status needs to be tempered with an understanding that technology adoption varies greatly in each of the 54 countries on the continent, said Rahiel Nasir, analyst, datacentres and services EMEA, at 451 Research.

He also points to the greatly varying infrastructure across the region, adding that while Africa is seen as being mobile-first, there are still challenges to delivering in rural and remote areas.

“Network roll-outs to isolated communities are hard to justify to shareholders when they do not present the high enough returns needed to warrant an investment,” Nasir said. “A lack of other resources in remote and rural regions, such as fibre, electricity, transportation, and so on, not to mention tough terrain and harsh climatic conditions, add further challenges,” he explained.

And the challenge remains, even if the region’s operators and service providers are successful in connecting all of the unconnected with mobile broadband networks, how will they access and take advantage of them?

“To put a smartphone in most people’s hands across the continent, devices need to be ultra-low cost to be affordable, and then you need to consider what they will do with those devices if they cannot access locally relevant content that is delivered via service providers using local data centres to reduce latency and transmission costs,” Nasir explained.

Otherwise, online shopping in Africa comes with a unique set of challenges as e-commerce is still nascent, said Efosa Ojomo, co-author of “The Prosperity Paradox: How Innovation Can Lift Nations Out of Poverty,” and global prosperity research lead at the Clayton Christensen Institute.

“Many customers are wary of paying online, to which Jumia has responded with payment-on-delivery,” Ojomo said. “And though Jumia’s target market is enormous – approximately 700 million people live in the 14 countries where Jumia operates – many of these potential customers lack data connections and live in extreme poverty.”

To reach as many people as possible under these conditions, Jumia does more than just e-commerce. The tech company also offers a travel website, a food delivery service, and more.

Benzitouni believes that Jumia, being the first African unicorn, highlights the  innovation and dynamism of Africa and the opportunities of the continent.

With over 15 million small and medium-sized enterprises (SMEs) and merchants in Africa, and a €1.4 trillion consumer market opportunity, there is massive room for growth in e-commerce in the continent, Benzitouni said. “It shows to the international investors that they can invest and believe in Africa.”

Benzitouni said that they are convinced that Jumia remains increasingly relevant for consumers and sellers in Africa, with a focus on long-term profitability through continuing investment in infrastructure (warehouse, logistics), marketing and management.

“Detractors questioned whether Jumia was a truly African story given its European origins. Supporters countered with the fact that Jumia attained unicorn status doing business in Africa, with Africans and for Africans,” he explained.

What cannot be denied is that Jumia is a sign of what is possible in Africa, Sopitan said. “There is a wave of African unicorns coming behind Jumia, powered largely by the will and creativity of the founders across the continent as well as by the foresight of some investors in the West,” he said.

In order to capitalise on this, African governments need to implement policies that encourage innovation. In August, the Nigerian government proposed a 5 percent online sales tax. “This is the opposite of the types of policies needed to encourage growth in the tech sector where adoption has been on the rise,” Sopitan said.

In addition, education policy to ensure that science, technology, engineering, and mathematics (STEM) education is well funded, policies around foreign direct investment and capital repatriation also need to be revisited, Sopitan believes. “This way, a highly educated workforce can attract investment capital from home and abroad to build technologies that can be used by Africans without friction from tax authorities,” he said.

It is time also for local investors to start supporting African startups. Already there is growing interest, with a joint report by GMSA Ecosystem Accelerator Programme and Briter Bridges noting that there are now more than 600 active tech hubs on the continent.

Despite this, foreign benefit from local development remains a concern. “Jumia’s IPO exit will enrich mostly people who are not on the continent. Yes, Africa keeps the jobs but the wealth creation effect of Jumia’s success is mostly going to be lost to Europe and other parts of the world,” Sopitan warned.

Large corporations in other parts of the world have learned that they can future-proof their businesses by participating in technology startups, sponsoring hackathons, launching incubators and accelerators that support tech startups with related businesses, Sopitan noted.

“African corporates have lagged in this area. Jumia’s success should inspire corporates to jump into the tech arena as enablers of emerging start-ups,” he said.