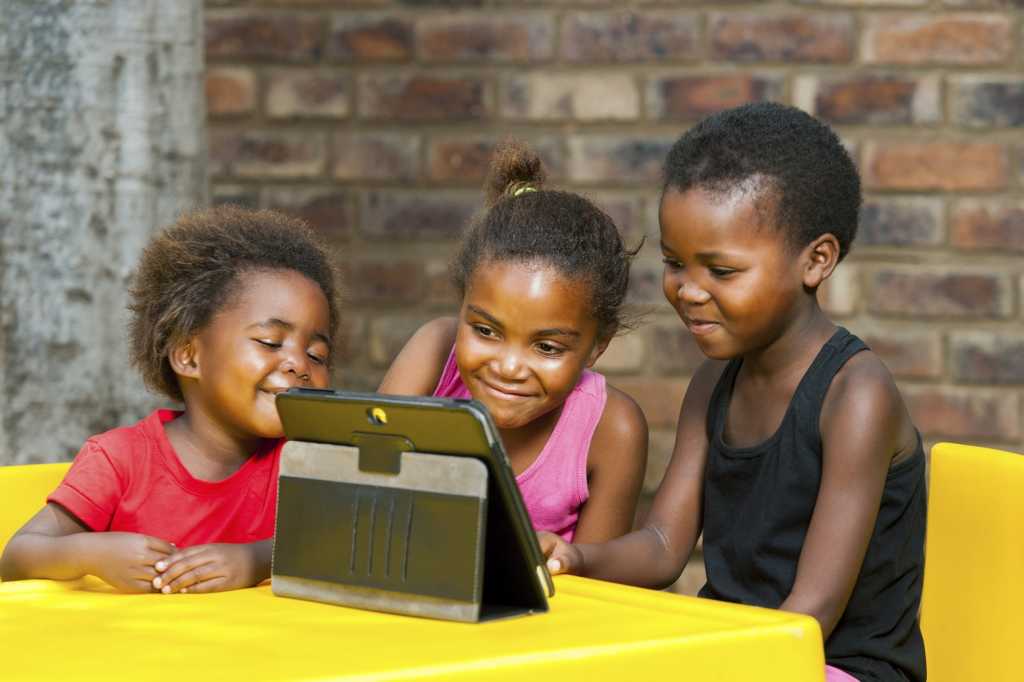 Respondents to a 2018/2019 study by the International Finance Corporation cited a significant gap in supply and demand across all skill levels in all regions, with a lower availability of skills in Sub-Saharan Africa than in other markets and significant gaps in African supply of intermediate and advanced skills.

According to the study, 80 percent of industry participants interviewed believe that an undersupply in digital skills would hamper expected economic growth and, of the companies surveyed who only recruit internationally for digital talent, 70 percent do so because of the lack of skilled locals.

South Africa is looking to remedy that with an approach that is tailored for digital transformation – a foundational change in how companies use technology, workers and business processes to improve performance and services.

Government steps in with new programmes

Among other initiatives, President Cyril Ramaphosa has announced a programme to introduce subjects such as coding and data analytics at a primary school level “to prepare our young people for the jobs of the future.”

These initiatives are to be led by the Presidential Commission on the Fourth Industrial Revolution, whose Deputy Chairperson is Prof Tshilidzi Marwala, an Artificial Intelligence researcher with an international profile.

South Africa’s Stats SA General Household Survey 2018 shows that only 10.4 percent of South Africa’s households have access to the Internet at home.

“Access is the first barrier to the average South African acquiring digital skills, and when you look at it through an urban-rural lens, the situation naturally becomes more concerning,” Patel said.

Seventy-five percent of South African employees think the skills needed to do their job will change in the next three to five years and 29 percent think digital transformation is the main factor in the demand for new skills, according to research this year from Kineo, a City & Guilds Group business. Kineo’s global survey included 101 employers and 503 employees in South Africa.

Three in five South African employers (60 percent) say the top reason for undertaking learning and development activity is to improve performance – much higher than the global average of 46 percent, according to Kineo’s study.

In a country where unemployment is such a huge challenge – and with potentially more job losses on the way – digital transformation is one of the few areas of the economy where demand for skills and talent can be seen to be growing, according to Gavin Weale, Founder and CEO of Digifyafrica.com.

Although there is much talk of automation killing jobs, there is lots of research to show that it will be a net creator of jobs in a range of areas such as digital marketing and media, data analytics, AI, and robotics. Developing skills to meet new job demands will require rethinking education from the bottom up, Weale said.

Training required at an early age

“Digital skills should become as essential as maths and science. The truth about the current level of digital skills in the country is that it reflects the economic divide: in poorer areas and schools, access to technology (both devices and internet) is more limited,” Weale said. “This risks perpetuating a digital divide that will further leave the poorest people in South Africa behind.”

The challenge is about more than just the digital skills but the core skills that a person needs as a foundation, said Sherlock Holmes, CEO and President of Genware Computers Systems, which has started recruiting in South Africa.

“Merely taking a person that has a sub-par school level education, and teaching them new technologies, is not yielding the level of expertise that organisations require to implement some of these leading edge technologies,” Homes said. ” Education needs to focus at the foundation along with the new programmes.”

South Africa’s Apartheid past still has an impact.  “The black majority in South Africa are greatly disadvantaged in terms of skills and education,” said Patience Ayanyemi, partner at MRINetwork AfroAnglo Partnership.

Ayanyemi said that companies are looking to support and enhance the government’s initiatives. She cited the example of mobile telecommunications provider MTN, which has created 1,000 jobs for the Youth Employment Service (YES) programme in support of the government initiative.

The YES programme aims to empower unemployed youth between the ages of 18 and 35 by offering them a first chance at a quality, paid work experience for a year. “Graduates will be placed across various business functions in which they will gain corporate work experience,” she said.

MTN is not the only company looking to develop SA talent to address the skills gap. Google committed in 2016 to training one million Africans on digital skills within a year. It met that target early and extended it, in 2017, to 10 million Africans by 2020, which now includes SMEs and developers.

The program is freely available and mobile-optimised so people can use low-bandwidth connections on mobile phones to put themselves through the 80-odd courses on the platform site.

Google is also launching its CS First initiative in South Africa, which seeks to train 30,000 learners in computer science fundamentals over the span of one year. The Google Developers Africa Certification Scholarships programme is aimed at providing digital skills, training, education, economic opportunity and support for African start-ups and developers interested in mobile web, Android or Google Cloud.

Similarly, Tata Communications Transformation Services (TCTS) recently announced the launch of its Skill Africa Program, in association with the Smart Africa Alliance. The intensive training program will cover a range of next-generation technologies and help future-proof the telecoms and IT infrastructure in Africa by training 150 engineers from across Africa.

Weale added that much of what exists in his purview is in the ‘alternative’ or informal education space. “There has been a rise of coding schools and programming workshops in the country by NGOs and startups, to try to help children and young people access these important future skills,” he said.

One of Digify Africa’s continent-wide programmes, Digify Pro, which is delivered in partnership with Facebook, has just graduated a brand new cohort of young digital marketing specialists who will go on to work in Johannesburg.

But at a mainstream, national educational level, Weale said, there are challenges, from a lack of digital skills among teachers in schools to restricted technology access and the challenge for tertiary institutions to stay flexible and adaptable enough with their curricula to be able to keep pace with a rapidly changing skills landscape.

And, as Weale added, while the President’s initiatives – and those of the corporate sector – are very welcome, this feels like a very big ship to turn around. “We can’t wait for ten years for the next generation of schoolchildren to become digitally savvy. We have to focus on the length and breadth of the educational system – from basic digital skills in school, to demand-driven vocational skills for post-matric and tertiary level.”