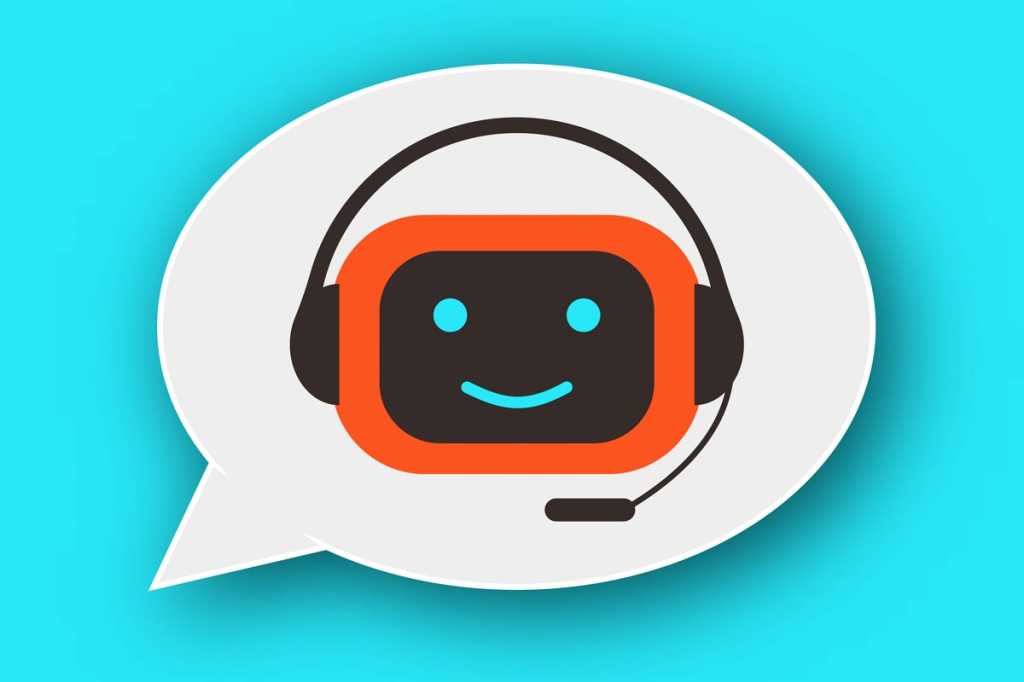 Having shifted its design and engineering software business to the cloud, Autodesk is well-versed in the mantras of digital transformation, including the importance of customer experience. Lately, however, Autodesk CIO Prakash Kota has been shifting his focus inward, to provide a frictionless IT experience for Autodesk’s employees.

“We took a step back and looked at all the touch points that people come to for IT support,” Kota says. “It was really dispersed.”

That led to the launch, in February 2018, of Autodesk’s internal portal, Help Hub, where staff could learn about the company’s IT systems and get self-service support for problems such as password changes and resets. The company also enabled employees to contact its outsourced IT service desk via Slack, which soon picked up a huge proportion of the requests previously conducted by phone.

With all service desk requests logged in ServiceNow, and so much going through Slack, the IT team had plenty of data on how users interacted with the service desk, and what they needed help with. What Kota needed help with, though, was handling requests from a workforce that is growing, organically and through acquisition, without adding more help desk staff.

By intersecting the company’s service desk data with machine learning and natural language processing technologies, Kota and team set about automating responses to a growing set of requests in the Slack channel by facilitating a solution capable of interpreting users’ requests and determining what action to take.

The power of automation

From the outset, Kota was wary of putting his in-house IT team on a treadmill of continual customization to cope with users’ changing demands. Moreover, when looking into building a chatbot internally using the machine learning tools built into ServiceNow, Kota found at those capabilities to be not as mature as he would have liked at that time.

Another option was IBM’s Watson, which Autodesk uses to help support its customers. There was a mismatch there, though, as generalist machine learning tools need a lot of data for training. Kota had only around 10,000 helpdesk requests per month to work with — while the customer requests numbered in the hundreds of thousands.

That’s when he came across Moveworks, a company with a chatbot dedicated to enterprise IT service management, pre-trained and capable of integrating with Slack, ServiceNow and many of the tools Autodesk was already using.

Thanks to that pre-training, Autodesk was able to implement Moveworks in a global roll-out to its employees in just 75 days, Kota says.

The bot now deals with 28 percent of the requests coming into the help desk, passing the rest to a human operator with a transcript of the conversation so that employees aren’t frustrated by having to repeat their request.

In choosing which tasks to automate, Kota and his team weighed the frequency of each request, the time saved and the difficulty of automation. The top targets turned out to be tasks such as application access, password resets, and maintaining email distribution lists, Kota says.

Machine learning is not magic: While it facilitates mapping the many ways users might phrase a request for a password reset onto that action, Kota’s team still has to identify what task to automate next and teach the bot how to do it. They do that at regular planning meetings.

Creating a new pattern for the bot to follow can take anything from a couple of days to a couple of weeks, depending on how much of the workflow has already been automated behind the scenes, he says.

So how much does it cost to employ a bot? “There’s a cost for what we are spending to run helpdesk and the services for all our employee base,” Kota says. “Even keeping it constant, we are able to add all of these new modes of services, and the Moveworks contract and more workforce volume.”

It does mean change for the outsourced helpdesk team as simpler tasks are automated away, but Kota sees that as a good thing.

“All of us need to coexist in the way we operate. It is only going to be positive for them. They are also able to balance and learn new stuff and not just be focused on the same thing that they have been doing in the past,” he says.

Autodesk is evolving the Help Hub concept towards a more general Employee Hub where staff can access company news, get answers to their HR questions and file requests with the facilities management team.

As part of that, says Kota, other departments are looking for or thinking of chatbots and digitizing workflows for tasks such as procurement or arranging travel.

“Now we’re thinking, ‘Let’s not introduce more technology,’” he says. Instead, the question he’s asking is: “How can we advance so that we continue to have adoption for the same bot rather than creating more bots and creating confusion for our users?”