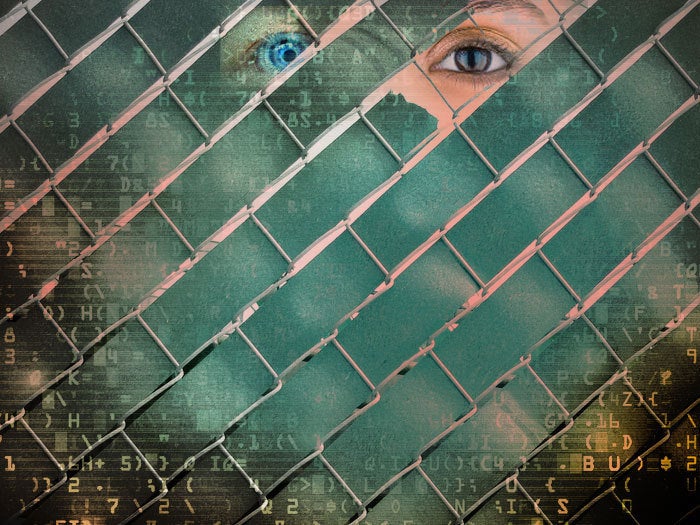 In some cases, the phrase “hindsight is 20/20” paints hindsight as a weak form of insight. As in, “that point of view is fairly Captain Obvious, and hence any resulting insight may have little material value.” In other cases, hindsight from a 20/20 review of the past can hold incredible valuable. I have a point of view from hindsight, that holds an insight that can be valuable to chief executives in medium to large sized corporations.

My goal is to share this held insight. My message is simple; if you missed out competing on experience and engagement with online, mobile and digital in the late 90’s and early 2000’s, do not worry, you may have a second chance to compete on something both new and poignant over the next nine to eighteen months.

For example, between 1940 and 1960, with the mass adoption of consumer issued credit, pioneering corporations recognized that the influx of new consumers armed with credit-driven spending power created an opportunity to differentiate on price and quality. Alongside the exponential growth in malls, and mega consumer brands were two very nuanced differentiators. These were price and quality.

Some companies thrived on differentiating on price and quality, while others failed, and new best practices around efficient processes emerged to continue to optimize for price and quality.

Around the year 2000, with the mass adoption of digital commerce, pioneering corporations recognized that the influx of consumers seeking to transact online created an opportunity to differentiate with experience and engagement. Alongside websites, call centers, mobile shopping, and rich media were two new very nuanced differentiators. These were experience and engagement.

New consumer realities create new capabilities to differentiate on, and pioneering corporations can lead and direct the reshuffle of competitive landscapes in various industries, if they have the desire to.

My point of view is that the period of differentiation is about to change in the next two to five years. Consumer awakening on once classified matters, and global political shifts are forcing corporations to differentiate on trust and transparency, in addition to experience and engagement, and price and quality.

Competing on trust and transparency sounds somewhat nebulous, as nebulous as competing on experience and engagement sounded in 1994, the year Amazon was founded. Reading the tea leaves of the future of commerce is not simple, or easy by any means. One place to look, is at boards of directors of publicly traded companies. What are they talking about, and what are they directing their executive and leadership teams to prioritize? While this is not the only place to get a glimpse of the future, it is a good one.

Today, boards of directors are directing organizations to prepare to differentiate on trust and transparency clustered in three areas. Community sustainability, human capital diversity, and data privacy transformation. Most chief executives have a good enough sense on what it means to differentiate with community sustainability, or human capital diversity. As an example, the last of all Fortune 500 boards of directors now finally has at least one female board member.

Do most chief executives have a good sense of what it means to differentiate on data privacy? Based on my walk-about as the chief executive of Hu-manity.co, I would argue not so much. However, pioneers are starting to emerge. These pioneers recognize that the period of differentiation is going to change and are drawing their evidence from the results of the mounting pressures from GDPR, CCPA, consumer data ownership bills, other Cambridge Analyticas, increasing data breaches, and the exponentially increasing of mainstream press and media coverage on the unfairness in the handling of inherent human data.

Pioneering executives recognize that when periods of differentiation change, there is a small but poignant runway to “compete on the new differentiator.” For example, Chase competed on online banking against Bank of America and Citibank during a very short but poignant period which reshaped the competitive landscape of consumer banking in the United States.

The race to compete on community sustainability and human capital diversity has already started, and while losers are not clear, winners are emerging.

However, the race to compete on data privacy is just starting. If you have components of being data-driven, or AI-driven in your corporate strategy, you should be asking yourself “should we be competing on privacy before it becomes table stakes?”