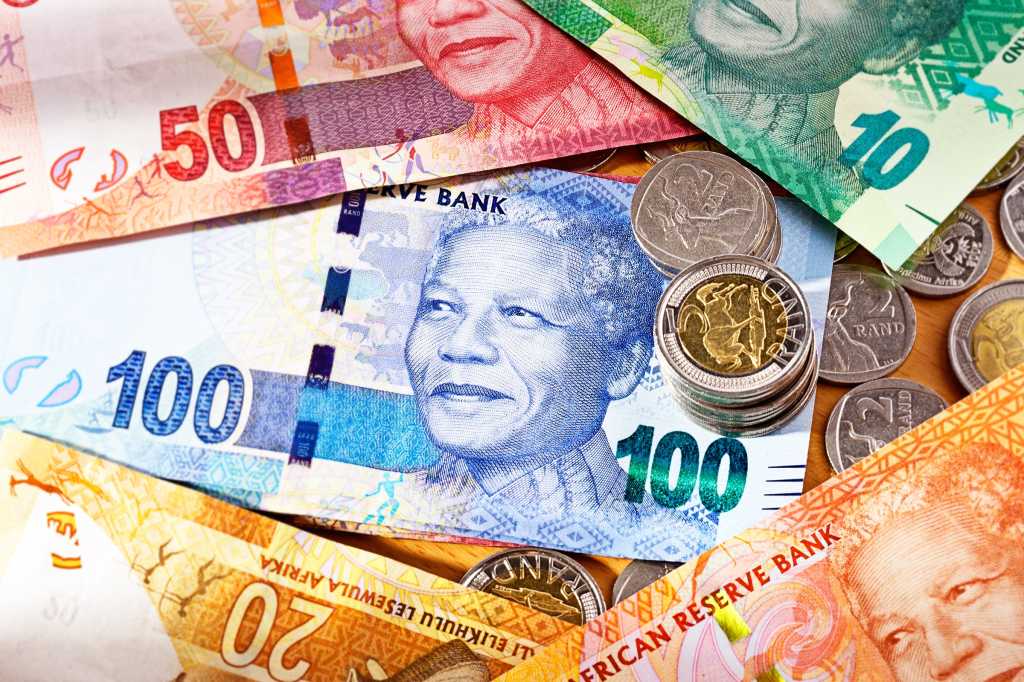 The digital transformation of financial services in sub-Saharan Africa has disrupted traditional banking, and the steady stream of fintech start-ups opening their virtual doors for business  — spurred by new, favourable regulations by governments — indicate that the wave of innovation will not subside anytime soon.

Though the COVID-19 pandemic has hit Africa hard, it has also further fuelled the ongoing digital transformation of businesses, including the digitalisation of banking. Digital banking will buoy economies on the continent in the long run by bringing financial services to people who currently don’t have access to traditional bank accounts, according to market observers.

The pandemic is forcing most African economies into their first recession in 25 years, according to an International Monetary Fund report in October 2020. But there is a silver lining.

Before COVID hit, African economies were already being transformed by, among other things, the digitalization of financial services.

“Together with the mobile money revolution, which now reaches 300 million accounts in Africa – the highest in the world –, these digital ecosystems had already begun transforming job markets (by creating direct and indirect jobs), modernising banking, expanding financial services to the underserved and unlocking innovative business models for local small and medium‑sized enterprises (SMEs),” according to a report from the African Union and the OECD entitled “Africa’s Development Dynamics 2021:Digital Transformation for Quality Jobs.

The good news is that this past year has seen further developments in the digitalisation of financial services, as well as government policies to encourage digital banking.

“Most African central banks have strongly encouraged the population to use digital payments,” in the past year, according to the Africa’s Development Dynamics report. For example, the National Bank of Rwanda and the country’s Ministry of Finance and Economic Planning have urged network operators and payment service providers to propose digital payment solutions to merchants.

These changes have further catalysed a new generation of digital products that are transforming access to financial services. With a combination of high smartphone penetration rates alongside a young demographic and a huge unbanked population, African markets have been ripe for a change to digital banking.

What is digital banking?

“Digital banking is the digitization (or moving online) of all the traditional banking activities and programs services that were historically were only available to customers when physically inside of a bank branch,” according to Darryl Proctor, in a report for banking system company Temenos.

The financial sector in Africa over the last decade has responded to real-world conditions by offering digital-bank services such as mobile banking, while also leveraging the advantage of not having to re-tool legacy telecommunications infrastructure.

Although over 400 million people across sub-Saharan Africa still don’t have access to mobile internet, mobile broadband networks cover more than 70% of the population, signalling huge opportunities for digital banking to succeed with the right offerings.

Since digital accounts can reduce the cost of transactions as much as 90%, financial institutions stand to make considerable profits while still keeping expenses low for customers.

British multinational bank Standard Chartered sees the African banking market as the second-fastest growing and second-most profitable globally. Behind this trend is a retail banking sector booming with new business models emerging in response to low levels of banking penetration and heavy dependence on cash in sub-Saharan Africa.

That’s the reason why banks are offering innovative services. For example, the AccessMore mobile app from Nigeria-based Access Bank lets clients make local and international travel bookings, transfer foreign currency and even apply for a visa to visit Dubai.  It also explains why some new banks — like Bank Zero in South Africa —  are exclusively digital.

“During the development of Bank Zero, no traditional banking systems were bought nor was any outsourcing done – these are expensive yet conventional solutions. We wanted to create an exciting customer offering which required building our own systems,” said Yatin Narsai, Bank Zero CEO, in a press release. Bank Zero is just one of a new wave of South African fintech start-ups that are leveraging emerging tech to boost inclusion across the financial services industry, and lower the cost of transaction services for businesses.

And South Africa is not the only African market that is fostering innovative financial services and start-ups. Fintech start-ups are cropping up throughout sub-Saharan Africa. Lagos, for example, is headquarters for Opay, which claims to process over 60% of mobile money transactions in Nigeria, and Paga, which also uses mobile technology and focuses on emerging economies and people who lack access to basic financial services.

Nevertheless, this emphasis on digital transformation does not imply a widespread, indiscriminate killing of investments in the banking physical infrastructure for established players. It rather implies a shift from an operations-based strategy to a customer-centric one, where reaching the widest possible amount of clients and being able to offer them practical products is the main goal.

Mobile money payment systems have become particularly popular across sub-Saharan Africa. Using a mobile phone, and without the need of dealing with banks or opening a bank account, people are able to receive, store, send, and spend money using their mobile devices. The systems can also be used to pay for products or services at shops or restaurants in a fast, secure way.

In rural or less-developed areas, where traditional banks and financial services are not present or the service cost is out of reach for low-income households and small businesses, mobile money has emerged as a convenient and inexpensive solution.

“Mobile money has underpinned a radical change in the delivery of financial services in sub-Saharan Africa. As a result, the region has become the global leader in mobile money innovation, adoption, and usage, with close to 40 out of 45 sub-Saharan African countries actively using this new financial technology,” according to a  report commissioned by the International Monetary Fund.

“Within sub-Saharan Africa, East Africa continues to lead in terms of adoption and usage rates. Whereas overall financial depth remains below other regions, FinTech is emerging as an engine of growth and technological enabler that fosters financial inclusion and economic development,” the report said.

East Africa is indeed providing the model for the rest of the continent to build on and adapt.

The most famous provider of mobile money is Kenya’s M-Pesa (M for mobile and “pesa” for money in Swahili). It was introduced by Safaricom, a Kenyan telecommunications company associated with Vodafone, which in 2007 launched this phone-based payment scheme where users can transform messages into cash at authorised shops and agents across the country.

Digital or die: the quest to stay relevant

Currently, more than 20 million people in Kenya (around three quarters of the adult population) are using M-Pesa to transfer money, and the company has expanded its remit to include other African, Asian and Eastern European markets.

This digital trend is being seized on as a growth driver by traditional banks, which after witnessing the unprecedented demand that mobile network operators are enjoying with initiatives such as mobile money, are deciding to bet on digital banking solutions to avoid becoming obsolete in the market.

2020 proved to be a watershed year for digital banking on the continent. With millions of people forced to work from home and a general reluctance to handle physical cash at this time due to the coronavirus, the popularity of digital banking is exploding.

“A client can open a new account entirely through our SC Mobile app anytime, anywhere – from the comfort of their own home or while on the road, thanks to the accessibility and ease of our solution,” pointed out Mohamed Abdel Razak, regional CIO for Africa and the Middle East for Standard Chartered.

“For the first time ever at Standard Chartered, client onboarding is fully digitised and takes less than 15 minutes,” he told CIO Africa.

Last year, the bank saw an increase of over 150,000 accounts as a result of the digital bank platform, Razak said, adding that in markets including Uganda and Tanzania it has increased customer acquisition threefold.

Economists and analysts at the Institute of Africa and BMCE Bank of Africa agree that the promotion of digitalised services for transferring, withdrawing and depositing money and making loan applications, are essential to overcome the financial inclusion challenges present in West and Central Africa. These two regions enjoy high levels of mobile penetration, which is likely to facilitate the adoption of digital banking.

If the digitalisation of banking services continues its current trajectory in sub-Saharan Africa, countries in the continent where banking penetration rates are among the lowest in the world will most likely benefit from an improved and more widespread access to banking services, advancing financial inclusion among rural and underbanked populations, alongside a host of third-party applications linked to their digital services.

For financial institutions that have been unable to access these markets in the past, digital services present an opportunity to make up for lost time with new products and services. Yet they are competing against a new wave of agile, mobile-native institutions that are unencumbered by their legacy technology and thinking.

The big winners in this competition are bound to be businesses that can tap new technology to reach new customers, as well as consumers who have greater access than ever before to financial services.