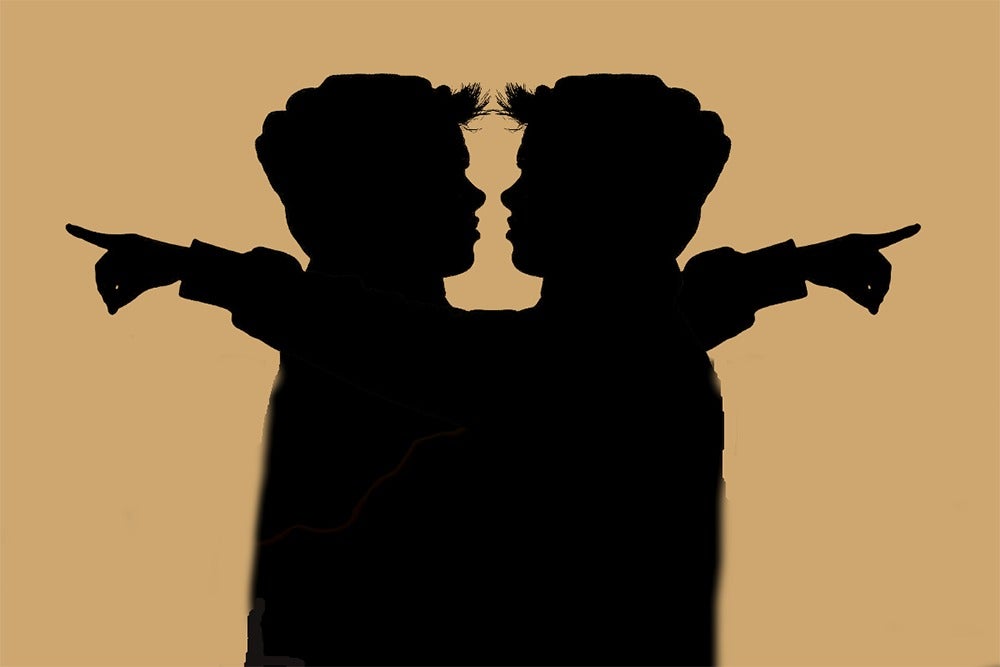 Social media companies have entered into the contested terrain of the Hong Kong protests by shuttering hundreds of accounts of mainland Chinese users who were critical of the protests. Facebook said these accounts were involved in “coordinated inauthentic behavior.”

The content it removed was uniformly hostile to the Hong Kong protestors, but Facebook insisted that I was “taking down these Pages, Groups and accounts based on their behavior, not the content they posted.”

Twitter said it suspended 936 accounts originating in mainland China for violation of its “platform manipulation policies” which include bans on spam, coordinated activity and fake accounts. In a welcome step toward transparency it posted a list of the accounts affected and the content posted.

The independent Hong-Kong based South China Morning Post quoted a Chinese user that “It is outside the firewall where freedom of speech is suppressed.”  It quoted “academics” who saw the actions of the U.S.-based social media companies “as further evidence of the US attempting to exert power over Hong Kong affairs and put pressure on Beijing.”

These complaints might sound implausible from a U.S. perspective. After all, tech companies are not state-controlled; their leaders and employees are notoriously libertarian in outlook and resistant to any form of government intrusion. It is hard to see them as agents of U.S. foreign policy.

The social media account takedowns occur in the context of deteriorating relationships between the U.S. and China across a broad range of economic and social activities including trade, investment, tourism, academic exchanges, national security, and diplomatic relations. The rest of the world might not share our confidence that the actions of U.S. firms had nothing to do with this larger context. Policymakers and firms need to develop responses, other than “Trust me,” to allegation that U.S. platforms pick and choose which international groups to exclude based on whether they are allied with U.S. geo-political adversaries such as Russia or China.

A similar loss of trust in U.S. tech firms occurred after the 2013 revelations that U.S. national security agencies had obtained far more access to tech company data than had previously been revealed. U.S. interests around the world still suffer from this perception, especially in Europe where stringent data protection rules are widely welcomed by the public and policy makers as an antidote to surveillance of European citizens by U.S. national security agencies acting through U.S. tech companies.

It is not just the Chinese government, their media outlets and Chinese netizens who think Facebook and Twitter are biased. It is the President of the United States and large numbers of Republican Senators who think that social media outlets are the tool of liberal democrats seeking to advance their political agenda. On the left, many complain that social media content moderation tactics are excluding marginalized groups and those seeking to organize for progressive political change.

The President is seeking to address these allegations of political bias through an executive order that would empower the Federal Communications Commission to assess whether platforms “remove or suppress content without notifying the user who posted the material, or if the decision is proven to be evidence of anticompetitive, unfair or deceptive practices.”

Representative Josh Hawley (R-Missouri) also wants to hold platforms accountable for what he sees as political bias against conservatives. He has introduced legislation to empower the Federal Trade Commission to certify that a social media platform “does not moderate information provided by other information content providers in a manner that is biased against a political party, political candidate, or political viewpoint.”

Senator Hawley’s proposed solutions to the possibility of political bias might be worrisome on free speech grounds. Do we really want a government agency certifying the actions of news distributors as free of political bias?  What’s to stop officials appointed by one administration, under the guise of ensuring neutrality, from putting pressure on social media to be more favorable to their cause.

Even if Senator Hawley’s solution is flawed, the problem of potential political bias is real. Facebook recognizes this and to defend itself against charges of political bias, it commissioned a review from former Senator John Kyl, a prominent conservative voice. Senator Hawley immediately branded the report as a “smokescreen” and urged Facebook to “conduct an actual audit by giving a trusted third-party access to its algorithm, its key documents, and its content moderation protocols” and to “release the results to the public.”

Facebook itself has allowed some researcher access to data through its Social Science One initiative. The Knight Institute on the First Amendment at Columbia suggested that the Facebook should allow even more access to data for journalists and independent researchers. And the French government recently suggested that researchers vetted by a government regulator should be given unfettered access to social media data to conduct accountability analyses.

The insight behind these calls for more transparency is that it is not enough to know the platform rules. Rules against “coordinated inauthentic behavior” and “platform manipulation” might be neutral on their face, but if they are selectively applied more stringently to one political perspective than to another or applied to our geo-political adversaries but not to our allies, the result is pollical bias. If data about implementation is secret, the public might never know if bias is at work. But if data about the platform rules, their enforcement procedures and their redress mechanisms are all open to independent researchers, they can conduct studies to assess whether the application of platform rules favors one point of view or group over others or one group of nations over others.

Transparency and disclosure cure many ills. As Louis Brandies famously said, “Sunlight is the best disinfectant.” The best way forward now for ensuring the integrity of platform processes and to respond to charges of political bias here and abroad is a good dose of sunlight.