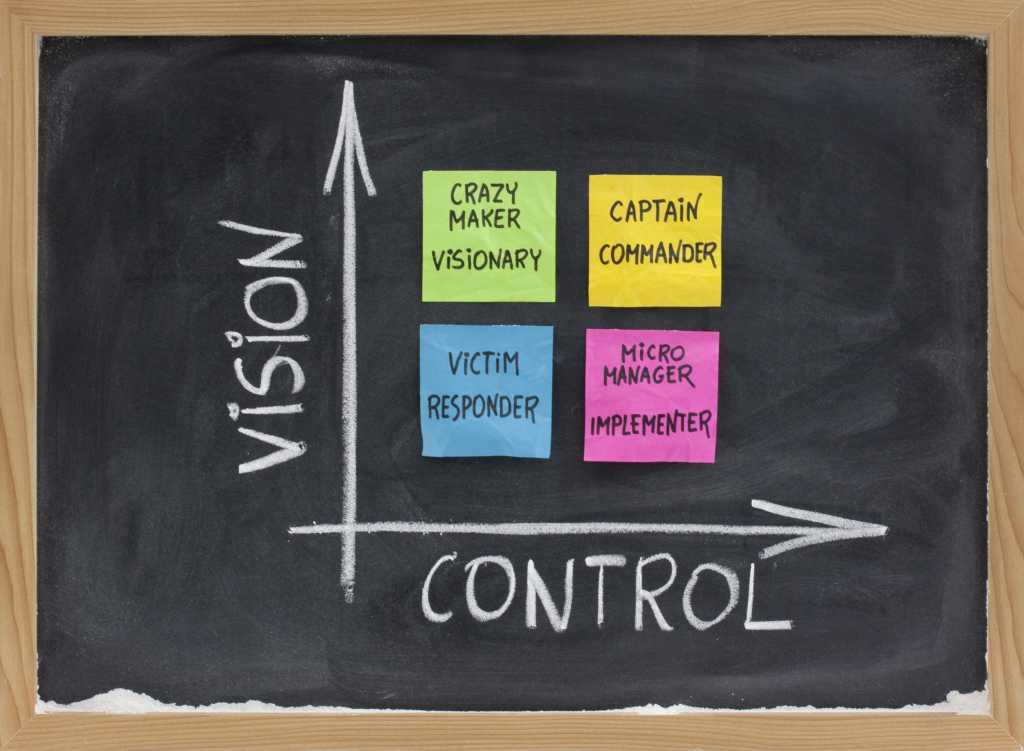 Have you ever ridden a car with someone else? Especially when you and the driver both know where to go, and you’re in the passenger seat? (Teaching your kids to drive doesn’t count).

Were you tempted to point out every possible collision with a warning – “watch out!”

If the driver took a route you hadn’t planned, did you suggest what route to take? Even though you know the other route might also take you to the same destination? Or did you let the drive take the other route that he/she is comfortable with?

The other day I had a somewhat similar experience. I had shown my son a route to go to his new college, what I thought was the best possible route for a relatively new driver.

After a few months, I had to ride with him again to his college. And to my surprise, he took a different route than I had suggested when he was getting familiar.

I was about to scream, “No, take the other road.”

But I waited; I kept watching as he drove through the roads that I didn’t know even.

I was surprised to find that this new route was even better than my suggested route!

That day, I learned two things:

At work also we encounter somewhat similar situations. In the business intelligence and analytics space, I work with lots of young millennials. They are smart and innovative. I always get tempted to suggest doing tasks in certain ways, using certain technology or tools.

But as soon as I get tempted with such an urge, I control myself. I wait and watch.

And then I get amazed by what gets accomplished without that intervention! I learn new ways, new technology, and new tools. The team gets inspired in three ways:

But my experience is different. When I give up suggestions and come up as ‘not knowing’ but allowing to try out the new ways, I need to make sure one thing. The team needs to be assured that they will be protected if anything goes wrong and help guide and manage up and control the situation.

The team does not assess you as someone ignorant if you go their way. It feeds the team’s ego in a healthy way – and that’s a good way to encourage rather than protecting the manager’s ego.

Before we start drawing conclusions about micromanaging, however, we should remember there’s always another side to the coin.

There are various areas and uses where micromanagement might be helpful. One such area is complex assignments and delegation. For example, unless I can get all the necessary details about the data analysis being done, I can understand the challenges well enough to either (having a similar experience) provide suggestions or (as a leader) get another team member involved who has similar experience to look at the issue at hand. But a true leader will handle such situations, respectfully and delicately, so it doesn’t come across as micromanaging.

So be bold, be ready to learn and become a true leader!

A manager can be a micromanager, if s/he wants to keep following the same way, same route, same method, same technology, but a leader has to keep an open and broad mind. A leader with an open mind is ready to learn, lets the team think creatively, and is ready to protect the team. Micromanager or a leader – the choice is yours.