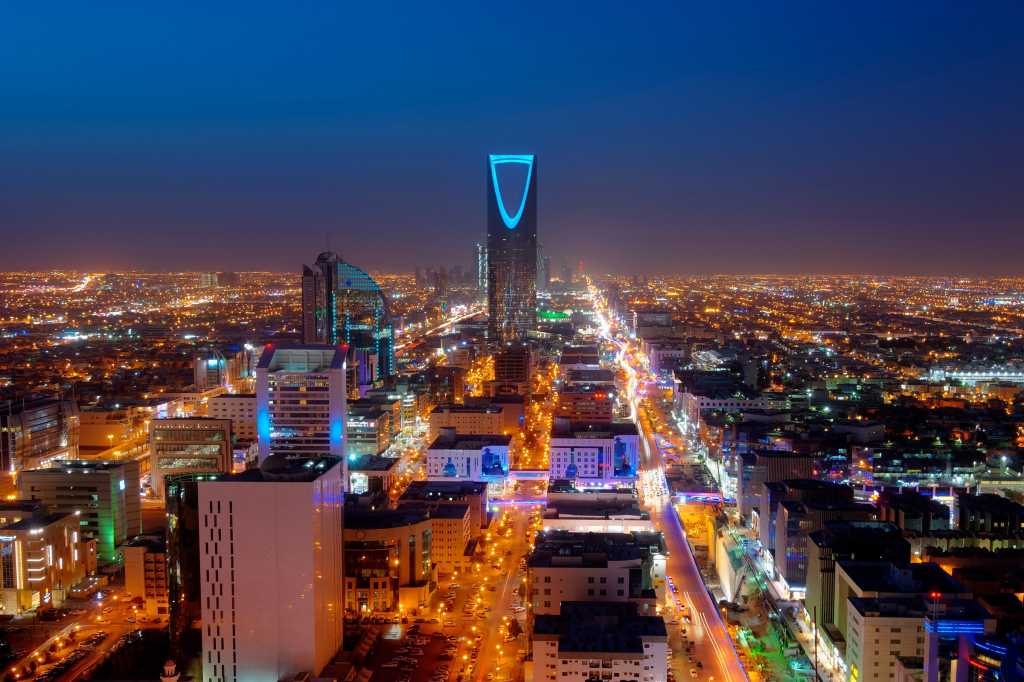 Four years ago, when Brightsign founder Hadeel Ayoub tried to start her own business in her home country of Saudi Arabia, she had to rely completely on her husband to set up the company registration because of the regulation in the country.

At the time she was based in London, completing her master’s degree, and when she had the opportunity to continue on to PhD level, she grabbed it. Little did she know that a prototype developed during a three-day artificial intelligence (AI) hackathon, sponsored by IBM Watson and Bluemix in Seoul, South Korea, would change the path of her PhD, evolve into an assistive tech startup in London, and propel her onto the international healthcare stage.

Ayoub’s Brightsign smart gloves translate hand gestures into speech, helping those who use sign language as their primary communication mode. The initial prototype developed into a full sign language translation tool and Ayoub added an accelerometer and gyroscope to track dynamic movement and then completely detached it from the computer by embedding a screen and a speaker into the gloves.

Since people often learn different sign language systems such as British Sign Language (BSL) or Makaton, users can now teach the gloves their system. “That worked very well because it meant that the person teaching the glove is the person using the glove; accuracy rocketed to 97 percent,” Ayoub explained. Demand for the gloves grew quickly and she recruited four schools through Essex County Council to take part in a usability study, with great success, all the while continuing to accrue awards and garner interest.

From academia to startup

Making the transition from academia to a startup environment wasn’t easy, but Ayoub was able to access a great deal of support, both in London where she has made her home, and in the US, where she has drawn on the experience of Silicon Valley disruptors.

She is currently working with Plug and Play, the largest international innovation platform, to secure funding to scale up. Brightsign is looking to raise upwards of US$1.4 million, having started the business with money from awards and grants from companies like IBM and Booking.com.

Plug and Play was a good fit because, although it is based in Silicon Valley, it does not require businesses to relocate to the US. Ayoub hopes to expand into the American market, and Plug and Play’s extensive network has been invaluable in helping her understand the landscape.

When it came time to looking at larger scale production, Ayoub went on a reconnaissance trip to China to find a manufacturer and drew on advice from her friends and peers in Silicon Valley who had had experience with scaling up. In the end, she opted for a New Zealand manufacturer who was the best fit for her plans, and Brightsign is now in the process of receiving its first order.

Although Ayoub started her business in London – and feels it is the right place to stay – she has had experience of the Saudi startup environment. She said that much has changed since she tried to set up her business there three years ago. “I tried to operate from there and it was going much slower. It wasn’t as easy as it is now.”

There was interest in her company idea from innovation hubs in Saudi Arabia. Ayoub won an entrepreneurship and innovation award for Saudi students in the UK and the prize included coaching support from Saudi innovation hubs, patent registration, and funding from Saudi investors. As part of this she had to register a company, but being a woman meant this was even harder.

“It wasn’t easy as a woman. My husband had to go to all of these government departments to register it for me! You had to go to four different places to get legal registration for the company, you had to register it with the media because they had to announce it, and it cost a lot of money.”

In the end the deal did not go through and the promised support did not materialise. Ayoub decided to keep the company open for a year and see how it went. During that year she did not operate at all, but at the end of that time she was slapped with a huge bill for taxes and zakat (alms-giving). “So I decided to shut it down – and even shutting it down cost me a lot of money,” she said.

The difference between that and her experience in the UK is palpable. Ayoub said that it costs £25 to register a company in the UK and you can do it online. “You don’t pay taxes until you make £80,000 profit, and they refund you anything related to research and development. The infrastructure here helps startups more than in Saudi, in my experience,” Ayoub explained. The cost has dropped since then, and, according to Gov.uk, the fee is now just £12.

Despite this, Ayoub is looking to expand her business in the Middle East – she is attending trade and accessibility exhibitions in Dubai later this year – and is gratified to see that change is happening. From her perspective now, it feels like all of the different sectors are coming together to support start-ups.

Accenture recently invited her to Riyadh to discuss what the startup environment should be, with the goal of building similar support in Saudi Arabia. The country should learn from international examples, but forge its own path and unique approach to the startup environment. “Silicon Valley works for Silicon Valley,” she said. “It is very different. You cannot implement that anywhere else.”

She describes the development of a similar ecosystem in Saudi Arabia as being in the development phase. “I don’t know if they will be able to develop the same ethos, but they are achieving what is appropriate for this region. There is still a long way to go.”

She adds, though, that during her regular trips to Riyadh she has met many people who are creating new accelerators or launching new funding programmes, and progress is swift. “Every month I see how much more mature these spaces have become. They are achieving two and three years of progress in a month or two.”

Most importantly government is listening to them. The startups Ayoub has been talking to her have asked for changes to certain regulations. Now instead of having to visit four different ministries the way Ayoub and her husband had to, it is all online and paperless. The government has removed the costly startup fees that Ayoub had to pay, and introduced tax regulation that creates an earnings threshold for when you have to pay tax as a business.

Ayoub is passionate about generating change in her home country. She has been offered the position of Head of AI Innovation for Healthcare at the Ministry of Health. And, she says, Saudi Arabia already has a good track record in terms of “tech for good”, since all government departments are fully inclusive and the government supports initiatives in this space.

She is looking for partners in the region to help her expand into the Middle East. “I don’t want to operate individually in the Middle East; I want to have strong partners that have good support systems, tech support, distribution rights, and can deal with all the legal things,” she said.