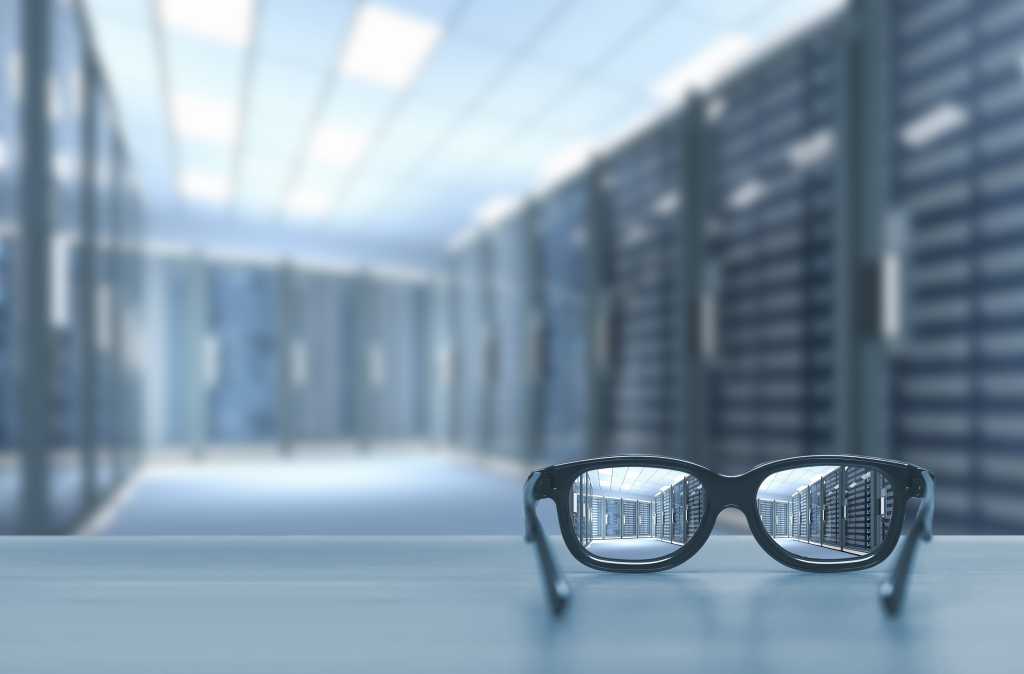 Over the years, the Harvey Nash/KPMG CIO Survey, the largest IT leadership survey in the world, has been tracking the inexorable rise of technology expenditure controlled outside the IT department.  The proliferation of easy-to-use, and easy-to-establish, cloud-based services has taken the running of an IT system within easy reach of any technology-savvy business leader (or indeed unsavvy one).  Business leaders have become increasingly prescriptive about what they want their technology to do.  Perhaps frustrated by what they perceive as an unresponsive IT team, they have taken matters into their own hands.  This apparent eroding of power and influence was not something IT traditionally supported.  The dark name given to this phenomenon – “shadow IT” – says it all. But organizations (64 percent) at least allow it, and approximately one in ten actively encourage it.  Younger, perhaps more digitally native, organizations are almost twice as likely to encourage business-managed IT as the global average.

For many organizations there has been a radical rethink in their approach, increasingly seeing it as a useful tool for empowering the businesses, removing bureaucracy and getting closer to the customer.  The supporting evidence is quite clear – organizations that actively encourage business-managed IT are much more likely to be significantly better than competitors in a whole host of factors, including customer experience and time to market for new products (52 percent more likely), and employee experience (38 percent more likely).

However, four in ten (43 percent) companies are not formally involving IT in those business-managed IT decisions.  These organizations are twice as likely to have multiple security areas exposed than those who consult IT, 23 percent less likely to be “very or extremely effective” at building customer trust with technology and 9 percent more likely to have been targeted by a major cyber-attack in the last two years.  Those organizations that do formally involve IT are similar to the global average on all these factors.

Redefining “spend outside IT”

While our research suggests business-managed IT spend is leveling out this year, we believe it’s actually increasing.  What we are probably seeing here is a redefinition of what “spend outside IT” means.  Technology leaders are increasingly collaborating with their business peers and, despite the budget sitting outside IT, they don’t consider it an “outside” project.

Business-managed IT isn’t going away.  Even for those organizations that completely disallow it, 62 percent report it still exists.  It requires the business and technology team to collaborate and, at lease for the technology leader, it needs a supportive CEO who understands that budget and influence are increasingly two different things.

To read the full findings from the CIO Survey 2019 report and understand how digital leaders are outpacing their competitors in delivering real business results, please click here.