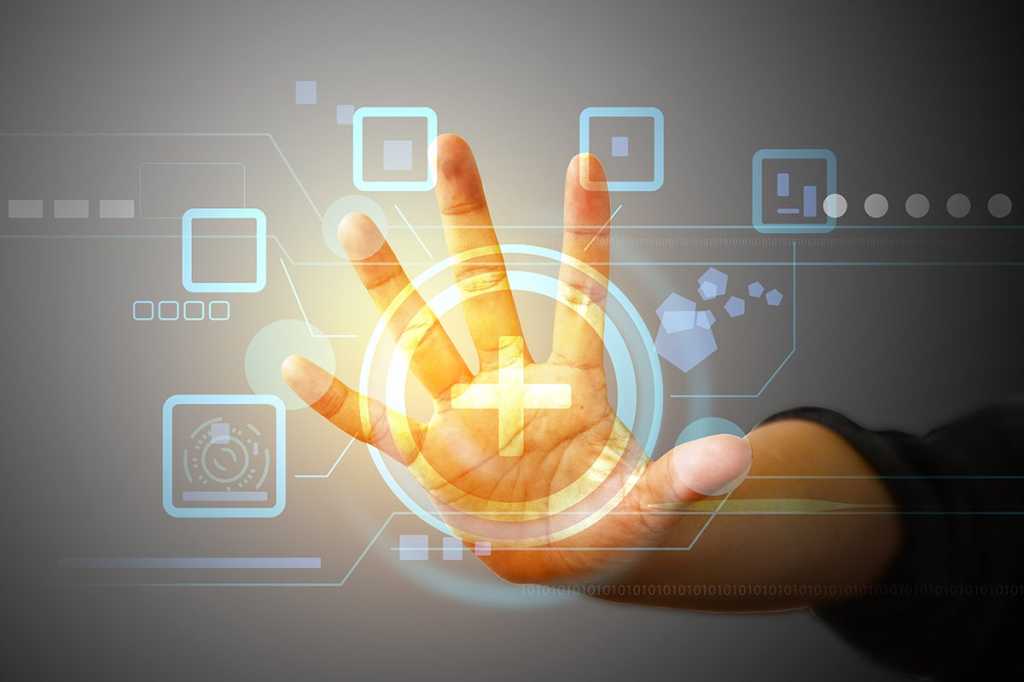 No matter the vendor, technology sometimes fails. But when customers depend on that technology to keep their businesses running, vendors must repair that technology quickly, and that means having technicians with the right know-how at their fingertips. Japanese multinational Ricoh is tackling that problem with a combination of data, communications technology, and subject matter experts (SMEs).

The multinational imaging and electronics company has more than 300 product lines, including copiers, digital cameras, printers, projectors, digital whiteboards, and more. While its 3,400 field technicians, operating in about 200 countries and regions, are trained in all of them, keeping that volume of information top of mind is not possible — especially at the level of depth and breadth required for troubleshooting and repair.

“Our field technicians are A+, NET+, and Security+ certified, but because they work on such diverse technologies, it’s impossible to expect them to commit everything about all the technologies we service to memory,” says Edward Krzysik, director of service programs at Ricoh USA.

Ricoh measures itself by performance indicators such as first-time fix rate (FTFR) and mean time to repair (MTTR). Improving those measures has been a key focus of the company’s multi-year digital transformation effort, which emphasizes empowering digital workplaces. To that end, the company developed Smart Hands, a project that brings together cloud-hosted knowledge repositories, SMEs, and a voice-controlled, head-mounted device to enable field technicians to access the knowledge and expertise they need while leaving their hands free to work.

“Smart Hands pairs a foundationally trained technician in the field with remote Tier 3 support staff with functional expertise specific to the customer issue,” says Krzysik. “Smart Hands grants field technicians access to our even more highly trained remote technicians, who also have additional resources at their fingertips. There should be no technology we can’t support with that combination.”

A central element of this approach is what Krzysik calls “merged reality.”

“Merged reality puts the eyes, ears, and voice of a highly trained remote technician in the same room as the field technician, allowing both to draw on their deep and varied expertise while studying the evolving issue in real time. Since introducing this technology, we’ve seen less time spent on site to solve issues and improved uptime for customers. Merged reality is fast becoming a key part of our service delivery,” Krzysik says.

The Smart Hands project has won Ricoh a CIO 100 Award in IT Excellence.

Smart Hands provides a case study in taking strategic resources a company already possesses — in this instance, a solid help desk and very skilled team of field technicians — and building on it.

“It would have been virtually impossible to train everybody on everything, so enhancing both the field and remote teams and empowering them to work together was like adding a new department without adding head count,” Krzysik says.

While Smart Hands fit with executive leadership’s existing digital transformation, the project got an additional push when an existing customer asked whether Ricoh could provide IT support of exactly the type Krzysik was designing with Smart Hands.

To gather requirements, Ricoh put together internal project teams that included senior leaders from every business unit. It also organized roundtables with technicians to make sure their voices were heard, and customer councils to ensure it was delivering in ways that would produce positive results in the real world.

“We very much wanted to hear from all the stakeholders because we wanted to make sure we ended up with a methodology that works very well for everyone involved,” Krzysik says. “In fact, the customer council helped us better understand the ‘perception gap’ we’d been worried about: Customers’ concern that, while they know and trust Ricoh when it comes to printers and copiers, we still have to show them that we were all that and more.”

Big wins out of the gate

The build took Ricoh between 18 and 24 months. In that time, a customer was hit hard by a piece of malware. The customer needed Ricoh to rebuild 5,000 PCs and asked the company to do it in six months. Krzysik says Smart Hands allowed Ricoh to do the job in two-and-a-half months.

“That kind of quick recovery can make the difference between losing a little money and losing a lot of money for a company of that size,” Krzysik says. “Thanks to the efficiency and efficacy of the Smart Hands program, we foresee that customer continuing on with us for a long time. I couldn’t imagine a better coming-out party for the program.”

The program has helped Ricoh increase its revenue at higher margins. After the first 18 months, Krzysik says the program’s revenue contribution rate was in the seven-figure range, and the program doubled that contribution in the second 18-month period.

Krzysik says early, executive-level support is the key to success in such projects.

“Identify executives potentially sympathetic to your cause and begin lobbying them, so they can be your advocates going forward,” he says. “Also, engage customers early on to identify any gaps in your potential offering you may not have identified on your own. Understanding stakeholders’ wants and needs, and adapting them, can be the difference between success and failure, or between a passable program and a great one.”