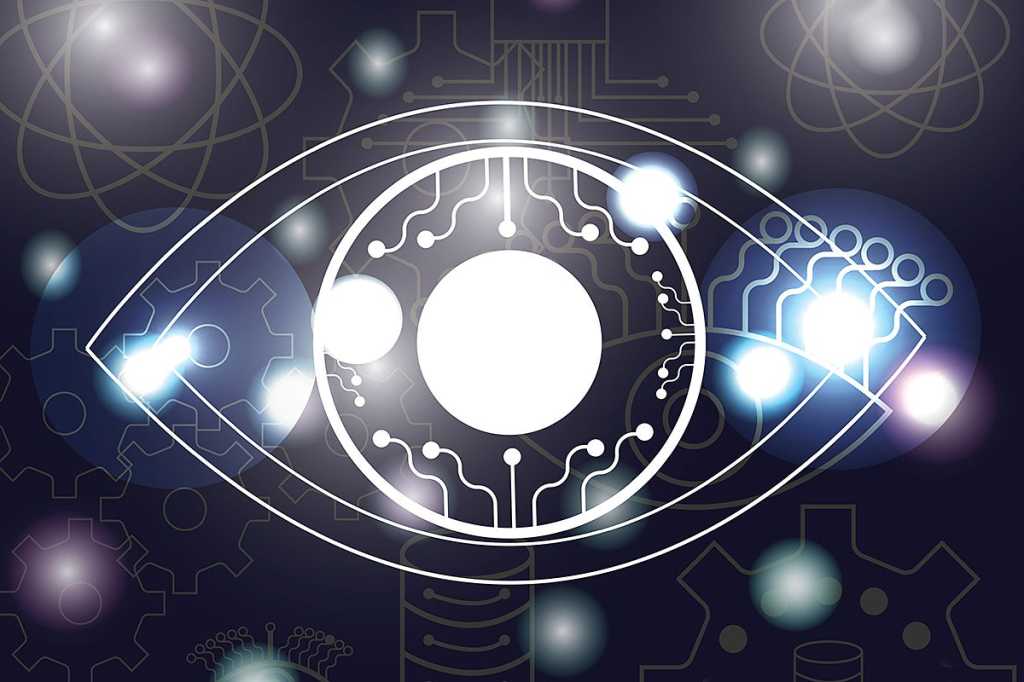 Interest in artificial intelligence is on the rise in Egypt as enterprises embrace emerging technology to expand into new markets, investors back AI startups and government initiatives support education and awareness of the technology.

There is mounting evidence that private enterprise is embracing AI. Recently, for example, AI and anlytics vendor fonYou partnered with a mobile operator in Egypt to use its AI module to reach the unbanked, and Widebot just raised a six-figure (USD) Pre-Series A investment for its Arabic language chatbot.

Meanwhile, the government is looking to develop AI capabilities in a number of ways, including launching its first AI faculty at Kafr El Sheikh University. Egypt is aiming to have 7.7 percent of its GDP derived through AI by 2030, a figure touted in the PricewaterhouseCoopers (PwC) report, The Potential Impact of AI in the Middle East.

The government has been investing in building AI capability in the country, developing a national AI strategy aimed at guiding development and research of the use of AI in priority areas including education, smart cities, healthcare, infrastructure and transport, among others.

Minister of Higher Education and Scientific Research Khalid Abdel-Ghaffar told delegates at the International Conference on Artificial Intelligence and Education in May that a new Egyptian University of Information Technology is to be established, as well as two new AI colleges and eight computer and information faculties. The government has also invested in sending Egyptian students to study AI at institutions around the world.

But it is still very early days for AI in Egypt and the country has a long way to go before it can emerge as one of the AI innovators in the region, according to Saurabh Verma, business head  of ICT & Digital Transformation at global consultancy Frost & Sullivan.

While the current state of AI development and expertise in Egypt is at best nascent,   there is opportunity, according to Chris Hafner, executive director at professional services firm, Grovelands.

“There is tremendous opportunity to fill a huge void in AI – to cross the language chasm between English and Arabic. Much of what we see is language limited,” Hafner said.

The national growth goals for AI are quite aggressive, though, and Khaled Hammad Gabr, a robotics (ROS) engineer at Egyrobo, notes that since the government does not have enough experience in the field, Egypt is drawing on the capabilities of Japanese experts in the field of technology and artificial intelligence to help develop expertise in this area.

EgyRobo is one of the first robotics facilities in the country and in the region, and it has an AI unit. The company is working on a number of projects involving cooperation with Arab and African countries, such as Saudi Arabia and Kuwait.

Hammad Gabr believes that there need to be more accessible sources of learning in AI, as well as greater encouragement of investment in the field. He adds that there are many young people working in this field who are eager to learn and upskill, but they lack resources. “They need more support and encouragement to expand their activities and establish their companies,” he said.

Fernando Nunez-Mendoza, founder and CEO of fonYou, has found the Egyptian market to be very open to AI initiatives. “Our customers, mobile operators, are keen to explore the evolution of the technology with us by actually deploying it.  And when they see what AI can do in the context of their business, there’s a lot of excitement about its potential,” he said.

FonYou is working with a mobile operator in Egypt to automate and deliver personalized sales opportunities with their customers.  “The offer is personalized to the customer, based on their purchase history and preferred communication channels,” he said.

In Egypt, like everywhere else, the shortage of AI experts and AI-literate managers will be the real limiting factor for the widespread adoption of AI, Nunez-Mendoza said. This is the reason fonYou is delivering an AI-as-a-Service platforms for customers, meant to accelerate the impact of the emerging technology.

The government has made the right move to at least develop the underlying foundation of AI initiatives, by working on increasing the availability of high-end AI skills, Frost & Sullivan’s Verma said. “Getting a right mix of software development and complex problem skills is the first step towards driving AI use cases,” he said. But, beyond the skills, Verma emphasizes the need for the required infrastructure and technology platforms that can be leveraged by the developer community for AI projects.

Verma believes that the country needs to create programmes focused on national-level AI initiatives and projects, with collaboration between academia and technology vendors to jointly identify AI projects and execute them. He added that the government could also potentially work with universities to fund AI projects that could either have an impact on wider society or drive innovation through new product development.

“Readying the supply of AI skills is only one part of the puzzle, the other part comes in the form of creating the opportunities to leverage the skills, such as identifying use cases, projects, building a cohesive ecosystem, which is where Egypt’s challenges lie,” he said.

Grovelands’ Hafner agrees that education isn’t enough. Egypt needs a more robust, holistic strategy that it can clearly articulate to the region and to the world in order to realise its aspirations, he said. “Developing national advantage is a long, complex effort and requires a 30-year vision and associated strategy,” he added.

Hafner believes that the greatest risk for Egypt is success in the vision of training up Egyptians in AI – if they succeed they risk a ‘brain-drain’, with the great talent they have invested in leaving Egypt for Dubai, Singapore, London, or San Francisco. He also believes that Egypt needs a primary education plan to feed these higher-education aspirations.

Another piece of the puzzle, for Hafner, is the development of places for these AI experts to thrive and the fostering of an environment that streamlines, incentivizes and supports entrepreneurs. Hafner also said that Egypt will need to attract and retain not only their own people, but also the best minds globally, educators and students.

The goal is ambitious and the challenge is great, but Egypt has laid the groundwork for an AI strategy that seeks to put it at the forefront of the technology in the region.