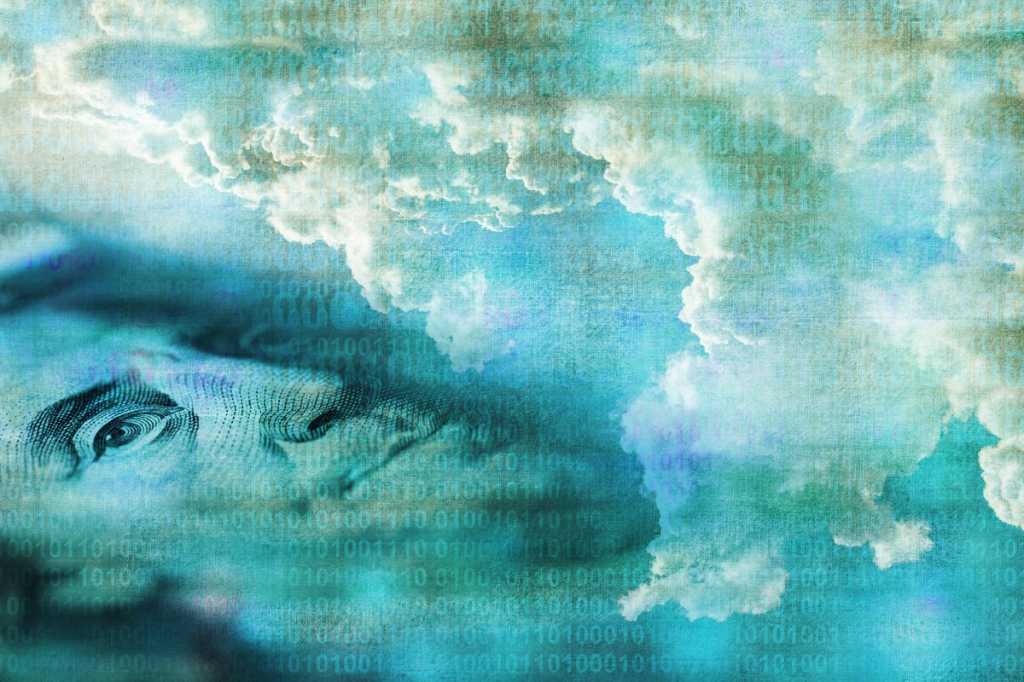 At the center of most complex organizations is an equally complex IT infrastructure that poses a significant problem when it comes to modernizing operations.

For Blue Cross Blue Shield of Michigan, a nonprofit corporation with 12 different operating companies that offer long-term care insurance and workers’ compensation, entrenched ERP systems are proving to be a drain on financial processes and reporting.

“We’re operating on four different ERP systems, and to put together a set of consolidated financial statements, to put together any business analysis, is incredibly time consuming and painful,” says Jac Amerell, vice president and corporate controller at the organization, which also sells Medicare Advantage plans in Michigan and, through joint ventures, in other states as well.

Amerell joined the organization in mid-2014 after 14 years in senior financial roles in the insurance industry to help transformation BCBSM’s financial organization.

“I didn’t fully realize the state of affairs until I got here and really started to roll up my sleeves,” he says. “We’re currently operating in an environment that is old technology, old systems that don’t communicate with each other. No single source of truth for our information.”

BCBSM’s four ERP systems include two instances of PeopleSoft in different parts of the organization, a NetSuite installation, “and an old Computron product that we don’t have any interfaces with at all,” says Amerell. That’s down from seven systems three years ago.

The logjam of legacy systems is making it hard for BCBSM to absorb acquisitions, which come with their own legacy systems. “We have not been able to integrate those finance organizations from a technology or from a process standpoint into our current environment,” Amerell says. “We’re at the point now where we have to go different.”

Different, in this case, means a move to the cloud. About a year after Amerell arrived, BCBSM decided to move to what is now called Oracle Cloud Applications. Progress has been made in that direction even as the organization continues to shake out its older ERP systems.

More than 60 source systems feed information into the financial reporting environment with, says Amerell, a “cobbled together” data flow and layers of translation logic that make it difficult for finance staff to go back and understand quarter-over-quarter changes or variances versus plan.

“Tomorrow’s world will be completely different. We’ll have those source systems feeding into one repository and from there we’ll be taking information into [the Oracle Cloud] across the enterprise,” he says.

Thus far, BCBSM’s journey highlights the value of partnerships. The organization currently relies on a systems implementer and a change management firm, a selection process that took until late 2018.

“You need someone that understands the technology,” says Amerell, but also someone who understands where the nuances are that matter for your type of business.

“One of our principles going in was that we would adopt the technology as it comes out of the box,” he says: A little bit of configuration, selecting options to fit the organization, is acceptable, but there will be no customization.

That allowed the system implementer to have an instance up and running for staff to play with a couple of weeks after work began in December 2018.

While the lack of customization may simplify things for the implementor, it was a different matter for the change management advisor.

“We needed a firm to come in and help us help people learn to forget about how they do things today, and learn how to use the new technology,” Amerell says.

For over a month, staff checked out the various options provided by Oracle Cloud Applications. “Then we identified, of the options that exist within that core technology, which are important to us and how do we want it, how do we want to configure it?” he says.

For the rest of this year, Amerell expects to let staff loose on a pilot version of the system, refining the technology and the organization’s business processes. At some point real data will be introduced to facilitate testing.

The goal is to have finance and procurement functions running in the cloud by mid-2020, with HCM (human capital management) to follow.

Although Amerell describes the migration as business led and business run, he says he speaks with BCBSM’s CIO Bill Fandrich weekly.

When it comes to moving staff off decades-old technology, he encourages other CIOs to do “the same thing that Bill has done: Talk openly about the way the world has changed, about how dramatically different the environment is.”

One way that Amerell has been communicating change is to encourage staff within the finance function to try out new technology for themselves — in particular, RPA (robotic process automation).

“I started sending people out to training: ‘Go learn about RPA. Go take a course,’” he says.

While RPA tools have the potential to transform workflows, Amerell isn’t ready to put them into production yet. Instead, he has something else in mind.

The ability to learn new skills such as RPA and pass them on to others, says Amerell, “is one of our new core competencies.”

Nevertheless, there are plenty of places RPA can be useful for its own sake at BCBSM, he says, including reconciling accounts at month end, reviewing expense reports, or ensuring that companies within the group are billed correctly.

Developing the skills to build those bots is one thing, but others will need to make sure that they continue to do what they were intended to do as the systems around them change.