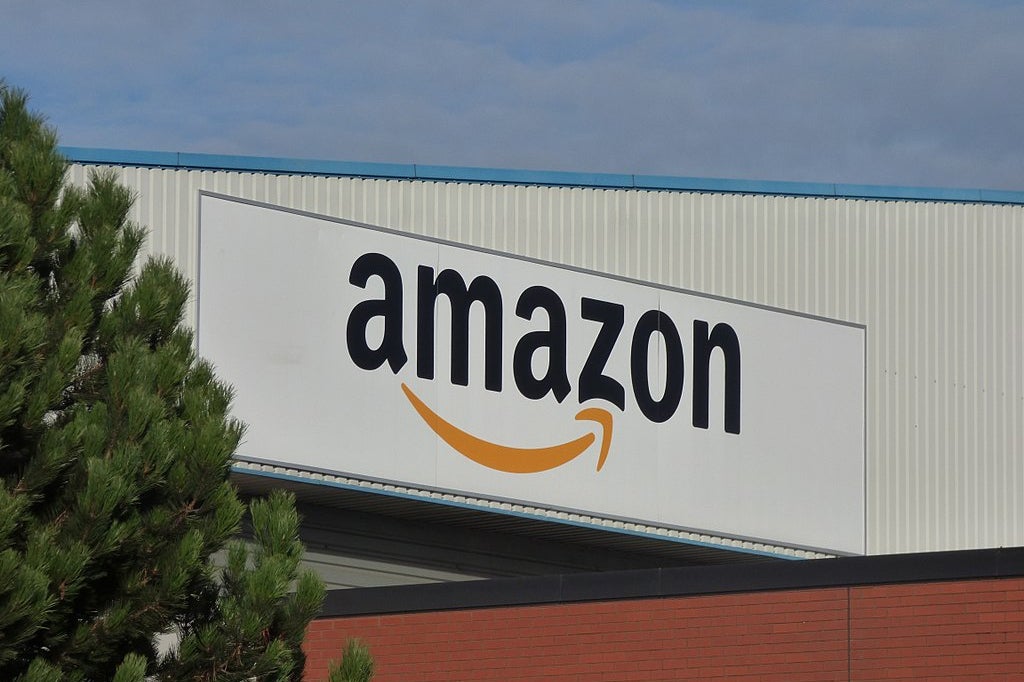 Late last year, following the resignation of Amazon Studios head Roy Price amid allegations of sexual harassment, investor coalition CtW Investment Group sent a letter to Jeff Bezos and the rest of Amazon’s board demanding greater action to address diversity, inclusion, representation, and equity issues. In March, CtW introduced a shareholder resolution with the same demands, though these proposals were non-binding, according to reporting from The Street.

Regardless, Amazon’s board — made up of seven white men and three white women — recommended voting against the proposal last week. But the story doesn’t end there, thank goodness, because Amazon’s workforce spoke up — and they were not happy.

“We have a chance to be the first to tackle this amongst top tech companies, but whenever diversity issues come up, we run from data and sprint towards overelaboration and buzzwords. No one in a position of real authority here at Amazon is willing to be misunderstood for long periods of time on diversity. Matter [sic] fact, we choose to misunderstand rather than be misunderstood,” one anonymous Amazon employee wrote.

“I know there are many people internally working really hard on these issues (both [full-time] D&I staff and all the unpaid diversity laborers in our affinity group leadership teams!) who I know are reading stuff like this and feeling like their efforts are being detracted. You are who I am saying this for: We don’t need more effort, we need courage,” the Amazon employee wrote.

Amazon’s board has since changed its mind and will implement CtW’s diversity proposal.

Why did Amazon’s board change its mind?

Did Amazon’s board suddenly discover a reserve of that courage? Did someone finally read that McKinsey study that reiterated just how good diversity is for business? Or were they simply too embarrassed about the public outcry and the well-deserved shaming they received?

The board’s reasoning was that they didn’t want to participate in “box checking” and “tokenism,” which, to me, seems like a weak argument. But, as Stefanie Johnson writes in this piece for Harvard Business Review, some research does indicate that this can happen if companies are only interviewing one women or person of color.

“That candidate stands out so much that they have essentially no chance of being hired. This is consistent with the idea that simply interviewing one African American applicant — as required by the Rooney Rule — would not create change. But importantly, we also found that interviewing two women or minority candidates can make the difference and lead to their hiring. So, the evidence suggests that mandating diverse candidate slates can improve diversity overall,” Johnson says.

Of course, committing to finding and interviewing diverse candidates is more difficult and more time-consuming. And it should be, says Michelle Y. Bess, Diversity, Equity & Inclusion Leader at Sprout Social. To make any diversity and inclusion strategy successful, you have to get comfortable with discomfort and be able to courageously face those feelings — otherwise, you really are focusing on tokenism and “box-checking.”

Equity is key to this, Bess says, and it’s what makes people the most uncomfortable because it requires understanding and acknowledging systemic privileges and unconscious biases and working to overcome those. Agents of Good has a fantastic graphic that illustrates this concept here.

“Equity goes a very necessary step further by acknowledging that we all need different levels of support in order to reach our goals. In essence, equity is how we level the playing field.

“Without it, your corporate diversity initiatives run the risk of being surface level because you’re not acknowledging institutional ‘isms’ that negatively impact your workplace and community. And without acknowledging a problem, you can’t fix it.

“To put it plainly: Equity makes many people uncomfortable.

“At the base level, it means there will be a more significant level of institutional support invested in some employees than in others in order to ensure their success.

“Those from more advantaged backgrounds will receive less support than those whose demographic or socioeconomic status has prevented them from progressing at the same rate as their peers or being offered the same opportunities.”

I’m getting ahead of myself, though. While as of Monday, May 14, 2018, Amazon’s board has reversed course and will, in fact, implement CtW’s diversity proposal, it remains to be seen what actions the company will take to move closer to equality, equity, diversity, and inclusion. Stay tuned.