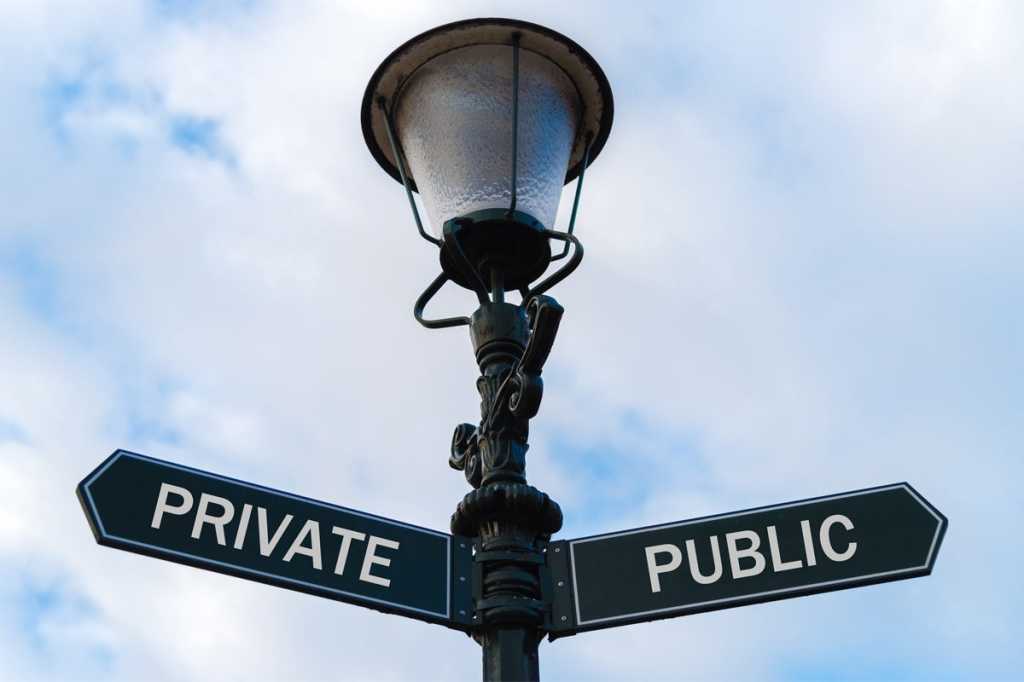 Critics of the way government handles IT often question why federal agencies can’t run more like the private sector.

Some federal CIOs will tell them that they’re making strides in that direction.

At the National Geospatial-Intelligence Agency, for instance, an IT modernization effort has yielded exponential increases in the utilization efficiency of its machines.

Todd Myers, automation lead and CIO-T at the agency, described his team’s recent work to implement a layer of abstraction to its applications, a process through which utilization rates soared from between 2-4 percent to 60-80 percent.

That move came as an understanding that a simple move to the cloud — often undertaken as a cost-cutting initiative — simply wasn’t enough. Whether the applications ran on servers on-premises or in a vendor’s cloud, if the application and underlying logic were legacy, the agency would never achieve the efficiencies it is now enjoying.

“We are specifically moving beyond an application or a system being deployed on shared infrastructure for cost savings,” Myers said during a recent panel discussion hosted by Federal News Radio. “We’re at the point where we’re literally deploying the same technologies that Apple and AirBnB and Twitter have been using for quite some time — orders of magnitude more performant and more efficient.”

Echoes of Myers’ story can be found across the government, where CIOs are racing to modernize legacy systems, fine-tune their cloud computing strategy and boost cybersecurity. Through those efforts, CIOs are starting to adopt IT models familiar to the private sector, such as agile development and usage-based pricing.

A boost from the White House

The Trump administration recently weighed in in support of a smarter approach to government IT, issuing an executive order that, among other things, directs agencies to establish a reporting structure where the CIO answers directly to the head of the agency.

The White House explains that in elevating the agency CIO’s role over bureaus and sub-agencies, the executive order seeks to achieve an “enterprise-wide view of IT,” while also expanding CIOs’ hiring authorities.

The executive action follows efforts by Congress to improve government IT and strengthen the federal CIO’s role, but also comes as an acknowledgement that legislative action has fallen short.

For instance, despite the work of the 2014 Federal IT Acquisition Reform Act to elevate the profile of the top agency CIO, only half of those positions now report to the head of the agency or its principal deputy, according to the White House. The Government Accountability Office has found that many CIOs lack the authority to review their entire agency’s IT portfolio, and the White House attributes the lack of centralized authority to a litany of duplicative systems across the various components of federal agencies.

Consolidating those, of necessity, often means wresting control over elements of the IT apparatus from the sub-agencies or bureaus, many of which have their own CIO and technology staff, who might be resistant to change.

That “gets into a little bit of cultural pushback with respect to programs letting go of what they were controlling in the past,” Myers says. “So we’re going through a whole series of technology, cultural impacts, people, positions to align toward those efficiencies.”

The federal government’s approach to the cloud has changed in the relatively short time since that word became enshrined in the Obama administration’s “cloud-first” policy, and since the acquisition and deployment process was formalized under the FedRAMP program.

The advent of the hybrid cloud — in particular the granular ability to move highly specialized services into a particular cloud environment without a wholesale reallocation of the agency’s IT infrastructure — has changed the way CIOs are approaching their modernization efforts.

“I think what we’ve seen from the FedRAMP process is that fundamentally what cloud was is no longer what it is. It’s sort of like agencies were playing baseball and the game changed and now they’re playing hockey,” says Jay Huie, cloud portfolio director at the General Services Administration’s Technology Transformation Service, where he helps agencies develop and implement their cloud strategies.

“That model that agencies had in their mind of lifting and shifting a data center into the cloud has sort of been blown apart in the brave new world of hybrid environment,” Huie says.

A key feature of that environment is the pay-as-you-go model of pricing. At the U.S. Trade and Development Agency, shifting to a usage-based pricing model for functions like data backups saved a couple million dollars over the last years, according to CIO Ben Bergersen.

“We’re starting to look at everything as a service where you’ve got resiliency, robustness, backups, restoration, … cybersecurity all rolled into the service, and that’s just part of the expectation,” Bergersen says, noting that the service model frees agency personnel up to refocus their efforts on the organization’s business objectives — in USTDA’s case, boosting U.S. exports.

“It’s really cool,” Bergersen says. “When you get to everything as a service you’re close to the mission and figuring out how you can help U.S. exports as compared to how many servers are up at the moment.”