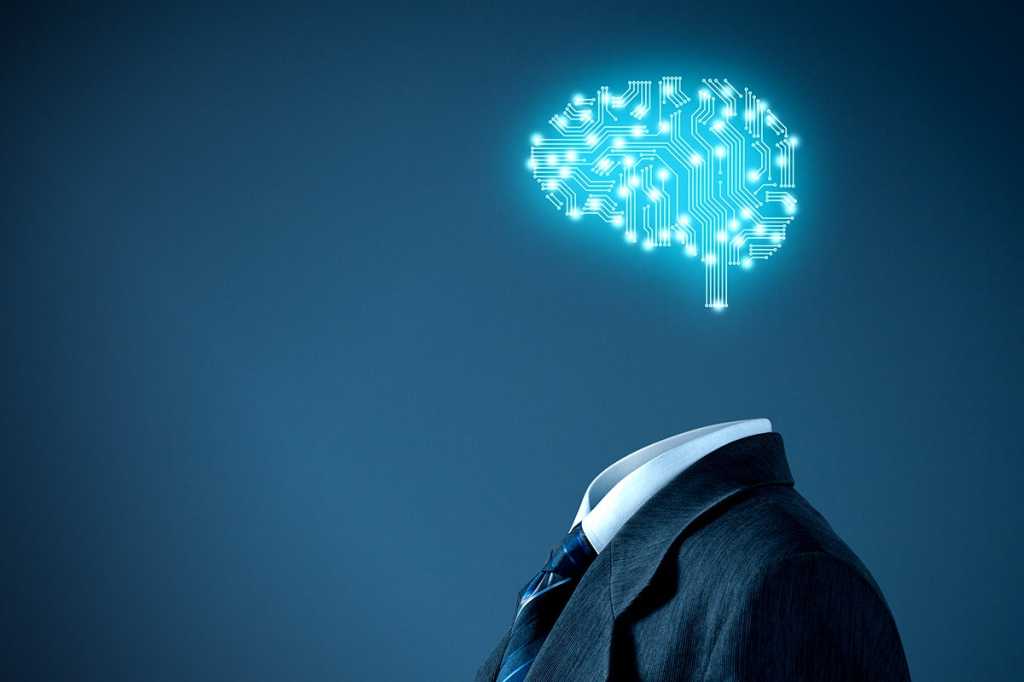 Automation has been one of the fastest advancing tech trends in recent memory as technology empowers us to do more with less effort.  With improvements in artificial intelligence, machine learning, and robotics, we have seen the rise of driverless cars, automated chatbots and personal assistants, and more. These technologies have already started filtering into several industries in small increments, but that could change sooner than we think.

With the addition of new systems like blockchain—the backbone of the most popular cryptocurrencies—automation is taking on a whole new dimension, and we could even experience a transformation in the way large corporations operate. One of the more interesting developments to come out of the current cryptocurrency and blockchain craze is the concept of Decentralized Autonomous Organizations, or DAOs.

The technology behind them is complicated, but the idea is quite simple. Companies usually become complicated organizations over time, mostly because of the human element. With DAOs, organizations can untangle many, if not all, of their complex processes and create systems that improve many facets of running a business while also reducing costs. More importantly, mass adoption of DAOs and similar technologies could radically change the way we do business.

How do DAOs work?

Before diving into how DAOs work, it’s important to understand how they’re possible. The idea of a decentralized organization really became plausible when blockchain emerged as a valuable standalone technology.

This way, all the information that is processed on the blockchain—known as transactions—is immediately added to the ledger, so every single user on the network can view the update at the same time. This decentralized ledger is the building block for the automation process. The transparency the ledger delivers forms the basis for smart contracts, which automate all kinds of agreements by converting them into computer code and creating specific conditions that must be met for them to be executed.

DAOs are based on the same concept as smart contracts, except they operate on a much larger scale. When it comes to organizations, many of the complexities in operations stem from the layering of management and bureaucratic steps that accompany most decisions. DAOs are built around codifying many of the processes that today require human input by automating them via smart contract technology.

For example, a company’s payroll department may employ several people, and require approval from multiple layers of management. If one person is absent, or makes a mistake, payments may be delayed or made incorrectly. A DAO could replace this by creating an automated payment system based on a variety of conditions like incentives, employment status, and more. It could even calculate raises based on pre-determined conditions.

DAOs can make an impact

The concept of DAOs has been around since the late 2000s, but it hasn’t made the jump into a real mainstream technology yet. However, the evolution and improvements in blockchain technology have made it possible to think of a DAO as more than a conceptual exercise. Additionally, changes in the way we handle even the most mundane of tasks is pushing towards greater decentralization and automation.

According to DAOstack CEO Matan Field, “There is already a movement toward decentralization of opinion and coordination…but as long as the power is at the hands of platform owners and concentrated, there is unavoidable conflict of interest, and a single point of failure.” These are valid concerns about the increasing centralization of corporations. Organizations are self-interested, and those interests aren’t always in the best interests of all stakeholders. Decentralization reduces these conflicts by spreading responsibility for the organization’s success to every contributing member.

One major aspect contributing to the possibility of DAO-based organizations is the fact that there are now several ways for companies to build them alongside a greater understanding of how they work. The former aspect is key as lowering the cost of implementing them can greatly speed up the adoption process. To fulfill this growing need, companies like DAOstack, which is developing a platform for companies to build their own DAOs, are emerging. The company offers a full stack developing tool for companies to create DAOs that can be integrated into their operations and require little technical know-how.

Other projects, such as Aragon, focus on various aspects such as conflict resolution tools that can simplify how DAOs settle disputes. Systems like this ‘crowdsource’ the arbitration aspect, retaining the decentralized nature and allowing for more transparent businesses dealings. Similarly, Colony is creating a new form of organization structure with their platforms, allowing users to create their own decentralized organizations with unique tokens and a fully merit- and collaboration-based infrastructure. Wings also offers DAO creation tools, though they add a management suite that allows any user to participate in existing DAOs.

Another key aspect that could help DAO popularity soar is that they offer potentially enormous improvements in efficiency and immense cost reductions. For one, it could redefine how employment works by creating a marketplace more akin to the gig economy. Instead of employees, workers would be ‘contractors’ who can be approved for specific tasks by the broader community. This simple change encourages productivity and incentivizes better work.

On the cost side, DAOs theoretically reduce operational costs to near-zero. Without the need for extensive management suites and large numbers of business processes, the major overheads are reduced to paying employees and technology upkeep.

How soon will we see real DAOs?

For now, DAOs remain in the very early stages. New platforms are making it easier to build them as parts of organizations’ existing structures. The goal for now is not to fully replace existing organizations, but rather to enhance them by simplifying operations.

There are already some DAOs in operation though they have been deployed outside of the private sector. DigixDAO, for example, allows users to purchase gold via a cryptocurrency in order to store their funds. The funds in the DigixDAO’s coffers are allocated to specific investments voted on by the community of token holders and requires consensus.

These new autonomous structures might begin as parts of organizations, but they could soon become the organizations themselves. Without the need for multiple layers of executives, decision-makers, and other middle men, organizations can focus on their goals, and not on sustaining increasingly complex business structures.