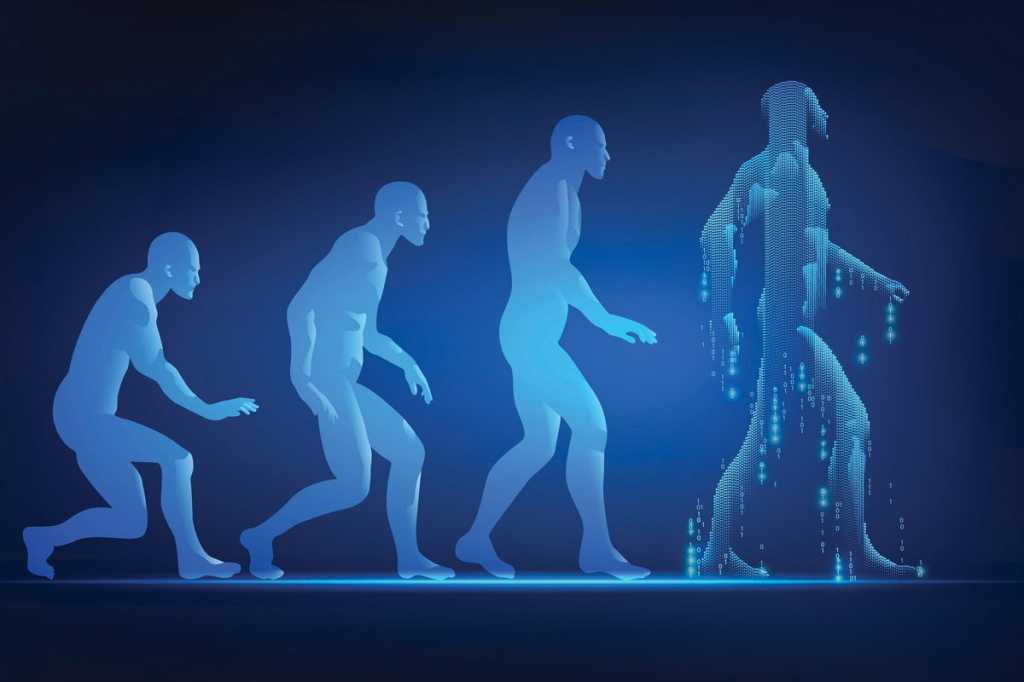 Digital transformations have hit the skids, falling prey to poor leadership, disconnects between IT and the business, lagging employee engagement, substandard operations — just about every area required for success.

That’s the conclusion of a July report from Capgemini Digital Transformation Institute and MIT Sloan School of Management, which surveyed more than 1,300 executives in over 750 global organizations. The research, “Understanding digital mastery today: Why companies are struggling with their digital transformations,” built on similar research the two organizations conducted in 2012.

In 2012, the rise of cloud, analytics, mobile and social software stoked confidence in organizations that believed they had the tools to compete in digital. Despite having mastered most of those tools, and the promise of game-changing technologies such as machine learning and artificial intelligence, executives in 2018 are taking a more sober view of their digital efforts.

“Organizations are still struggling to turn their investments into business successes,” according to the Capgemini and MIT research, which echoes the findings of other industry experts who have found the code for successful business change using digital tools has yet to be cracked.

In May, Forrester found that 21 percent of 1,559 business and IT decision makers consider their digital transformations complete, suggesting that CIOs are confused about what it means to drive holistic change. Enterprises will never be transformed, and will instead always be transforming, Forrester analyst Ted Schadler tells CIO.com.

This is because no industry is future-proof. Digital disruption is a constant threat due to the velocity of technical change. Emerging technologies such as AI, machine learning and blockchain are driving significant automation and breaking down barriers to entry.

“Embracing digital technology and business models is the only path forward in a world where customers are empowered and disruptors rapidly exploit the friction and flaws in your market,” Schadler says in his report, “The Sorry State of Digital Transformation in 2018.”

Following are the key challenges organizations are facing in keeping their digital transformations on track today.

Lack of vision and leadership

This may in part be due to a lack of clear vision from the top. Aligning the organization around a common vision is a key first step in articulating the digital transformation journey. Today, only 31 percent of organizations say that senior executives share a common vision of how the business should change through digital technologies. In 2012, that number was 44 percent.

IT and business don’t see eye to eye

Finally, while 53 percent of those polled in 2012 agreed that the CIO and senior business executives have a common view of IT investment priorities, that plummeted to 36 percent in 2018. “These trends may suggest that optimization is still occurring in silos or that business leaders are impatient with the pace of IT and are spinning up shadow IT to lead their initiatives,” the researchers say.

Little to no engagement

Enterprise leaders are also failing to bring their employees on their digital transformation journeys, or even creating the necessary culture to make that possible. This dampens engagement: Only 36 percent of organizations today say that there are possibilities for everyone in the firm to take part in the conversation around digital initiatives, compared to 49 percent in 2012. Leadership is failing to involve employees to achieve their digital transformation objectives, or even to invest in their personal development.

Only 36 percent of organizations this year said they excelled in operations, which comprises digital design of products and services, the ability to adapt operational processes quickly and real-time monitoring, compared to 50 percent in 2012. For example, only 35 percent are monitoring operations in real time, compared to 48 percent in 2012. The researchers say the data suggests that implementation challenges, combined with the increased complexity of technologies, are hindering enterprises’ progress.

Enterprises’ inability to properly govern changes presents another problem, with 32 percent saying that roles for digital initiatives were clearly defined, down from 38 percent in 2012. Moreover, only 35 percent of those surveyed said that processes existed to ensure digital efforts aligned with corporate objectives, compared to 40 percent in 2018.

Critical functions are being shortchanged

Forrester’s Schadler says some of the biggest indicators of how digital transformations are lagging lay in the statistics for specific functional areas that are core to an enterprise. For example, only 34 percent of financial services firms and insurers are bothering to transform marketing, with only 31 percent of those firms refreshing sales. Additionally, only 45 percent of respondents in these sectors are revamping customer service, which Schadler says is too few given consumers’ mass adoption of smartphones and other mobile, connected devices.

The numbers don’t fare much better for retail, the mother of all customer-centric industries, with respondents overhauling marketing, sales and customer service to the tune of 43 percent, 46 percent and 54 percent, respectively. Manufacturing, traditionally viewed a laggard when it comes to transforming IT, is the worst offender. Only 32 percent, 32 percent and 33 percent of manufacturing organizations are retooling marketing, sales and customer service, respectively.

Shying away from (or blindly embracing) the cutting edge

Another alarm bell is that too few CIOs are embracing bleeding-edge technologies, says Schadler. Only 29 percent of respondents are investing in internet of things, with just 17 percent investing in AI. Blockchain (11 percent) and augmented reality (10 percent), too, remain woefully underrepresented given their potential. “Software, the cloud, and emerging technology will become business assets, not just technology enablers of your digital business,” Schadler says. “It’s time to invest more heavily in each of them.”

But jumping on the next big thing is no panacea. Jay Goldman, co-founder of collaboration software maker Sensei Labs, says transformations miss the mark because too many organizations are chasing shiny new objects. Most organizations buy “innovations by the pound,” he says, because their CEO read that AR or AI is the next hot thing. “Tomorrow’s technology is not going to solve today’s problems by mandate,” Goldman tells CIO.com.

Misalignment on metrics is another big reason for lagging transformations, according to Schadler. For instance, while one part of the organization may be “golden” on releasing products, the other is weak on generating sales leads. Other companies are simply too slow in responding rapidly to customer needs.

Schadler recommends companies figure out how to quantify lifetime or at least annual customer value and satisfaction, and instantiate metrics in which every unit of an enterprise can see the impact of their role in the value chain. Measuring end-to-end process of onboarding customers is essential. “It’s not rocket science — you just need willpower and the communication alignment,” Schadler says.

But even organizations that recognize the need for culture change fail to do so because they don’t properly manage the significant shifts digital requires.

This is in stark evidence when CIOs create separate innovation labs to experiment on new technologies, says Sensei’s Goldman. Siloed from the rest of the business, the resulting products rarely make it out of the lab and fail to drive value. This is because the existing organizational culture has built up “antibodies” that are resistant to such change, Goldman says. Ultimately, such solutions languish as their managers run out of financial runway to scale them. “The reality is that you’ve created a separate business, but they haven’t changed the culture of the core business,” Goldman says.

It’s common for companies to create KPIs that measure digital success, but Goldman says they should focus on something a little contrarian: failure rates. The logic is that if organizations aren’t failing enough they’re not working quickly enough to figure out what works and what doesn’t. “They need to say that if more than 30 percent of experiments are successful, they’re not setting the bar high enough,” Goldman says. But this is easier said than done because CIOs, CMOs and other executives are trained to view KPIs through the lens of success. Once again, the inability to change rears its ugly head.

“Keeping pace in a digitized world requires a far more fundamental reassessment of how organizations think and behave and using technology that enables the company’s DNA to transform,” Goldman says.