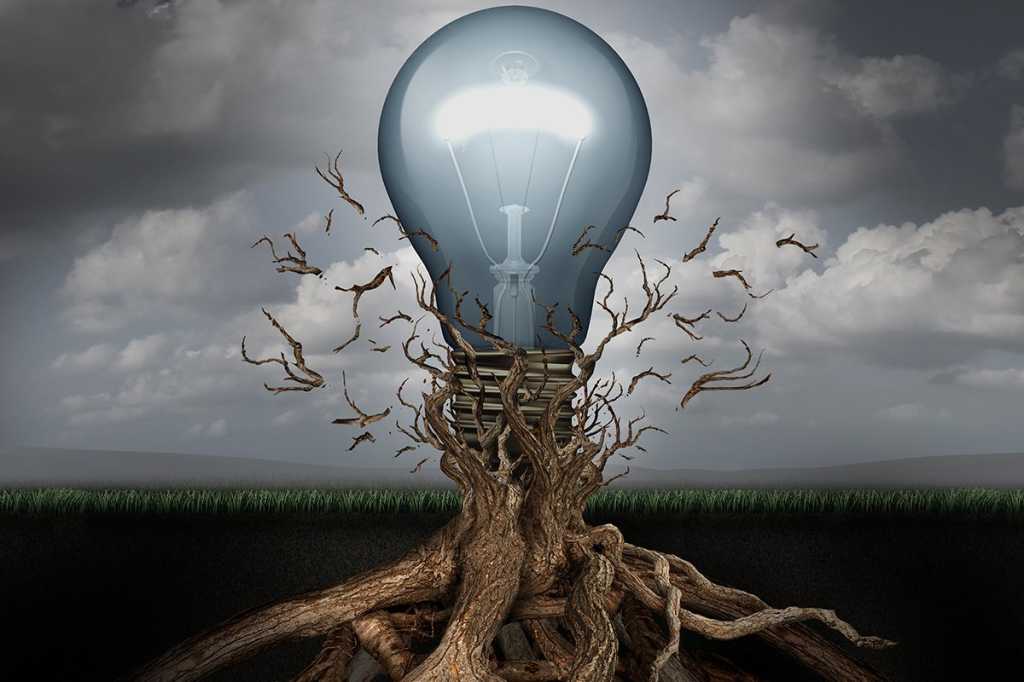 As U.S. grocery chains go, Kroger is an outlier for its early-adopter approach to technologies, including internet of things (IoT), data analytics and mobile applications and services, to better serve customers. Now the company is commercializing its investments, selling software, hardware and other products to rivals and other retailers.

Kroger earlier this year launched Sunrise Technologies, an investment unit whose remit is commercializing proprietary technology the company’s IT team has built and deployed in its 2,800 stores. “It’s pretty exciting to be in a position where we’re commercializing, on a global basis, the things that have been successful,” Kroger CIO Chris Hjelm tells CIO.com.

It’s also the latest in a booming trend in which CIOs are conjuring up innovations that generate new revenue streams.

Rise of the CIO as revenue generator

IT leaders are increasingly being looked to as sources of top-line growth. Sixty-four percent of 4,600 CIOs surveyed for the 2017 Harvey Nash/KPMG CIO survey indicated their CEO wants IT to focus on how to make money rather than to cut costs. Land O’Lakes, Union Pacific and General Electric are among the growing number of enterprises whose CIOs have created solutions and processes that drive revenue growth. At Land O’Lakes, CIO Mike Macrie led the creation of R7, a software platform retailers buy to help farmers analyze the history and productivity of their fields and to select seeds based on that and proprietary data.

Add Hjelm to the list. Kroger is selling several of its home-cooked technologies through Sunrise, which Hjelm says operates like an independent software vendor (ISV) or reseller. Sunrise, which includes members from Hjelm’s research and development team, will partner with other companies to market and sell technologies to other enterprises. Sunrise and its partners will configure the technologies and train customers on how to use them.

One of the handful of technologies available via Sunrise is Zooter, a stereoscopic camera that incorporates WiFi, ZigBee and Bluetooth 5.0 to help employees track merchandising programs and inventory. Also available is Food at Safe Temperatures (FAST) Alerts, a remote-monitor temperature control system. FAST sensors, connected to Kroger’s in-store WiFi network, send employees notifications when changes in temperature occur in a case.

Among the newer Sunrise technologies is Enhanced Display for Grocery Environment (EDGE), an interactive shelf system that displays product prices, nutritional and allergy information, ads and other information.

EDGE, powered by Microsoft Azure, can also change prices systemically and on the fly for flash promotions. The solution will eventually message customers’ smartphones to recommend products they may want as they walk the aisles, with the display illuminating items on shelves to help customers find them. An employee management system called RAD, as well as a fresh-item management technology called Automated Production Planning are also for sale.

“Retailers are super excited about all of these technologies,” Hjelm says, adding that he has frequently had the surreal experience of meeting with executives from rivals seeking to acquire Kroger’s solutions for use in their stores. He says the demand for Kroger’s tech has been significant.

Kroger will eventually add its new Scan, Bag, Go mobile checkout solution to Sunrise’s product portfolio, Hjelm says. Rolling out to 400 Kroger stores in 2018, Scan, Bag, Go allows users to scan groceries using either Kroger’s handheld scanner or an application they may download to their iPhone or Android smartphone. Shoppers who use the latter version of the tool can pay directly from their mobile phones.

A Kroger spokesperson says that decisions about which technology solutions to commercialize are based on a host of factors, including market opportunity and IP ownership.

Doubling up on tech

With such solutions, Kroger has proven it is as progressive as grocery stores come, but the company isn’t lounging on those laurels. Hjelm is doubling his technology spend in 2018 to support the company’s Restock Kroger strategy to redefine the customer experience for food and groceries.

Hjelm says he plans to invest more money in creating a seamless digital experience for customers, as well as refinements to the Kroger.com website that better synchronizes with customers’ in-store shopping experiences, Hjelm says.

For example, Kroger will augment such solutions as ClickList, which allows customers to order groceries from Kroger.com and pick them up in stores. To help shoppers more easily make out their grocery lists, ClickList taps insights from Kroger’s 84.51 marketing analytics unit to personalize products and recipes, digital coupons, weekly ads and shopping lists for customers. Kroger currently delivers more than 3 billion personalized recommendations to customers annually.

Although he didn’t explicitly use the term, Hjelm says it’s fair to view Kroger’s digital strategy in the context of omnichannel, in which retailers strive to provide consumers high-quality shopping experiences whether they shop through digital or brick-and-mortar channels. Seamless online-offline shopping, the thinking goes, will better position retailers versus Amazon.com, whose recommendation engines and rapid delivery have cemented its status as the go to destination for most goods. Amazon.com competes directly with Krogers thanks to its 2017 purchase of Whole Foods.

Analytics curated by 84.51 comprises a major tentpole in Hjelm’s investment strategy. Kroger’s IT team is building out a sophisticated data science platform, whose analytics will facilitate improvements to the company’s supply chain. Hjelm will also invest more money in cloud solutions. “It’s an aggressive agenda of technology work for Restock Kroger,” Hjelm says.

Hjelm will also hire more technology staff in 2018, part of a broader Restock Kroger push in which the company plans to spend $500 million in human capital over the next three years. New hires must buy in to the culture and philosophy Hjelm has instituted. “We’re a technology company that happens to sell groceries,” Hjelm says.