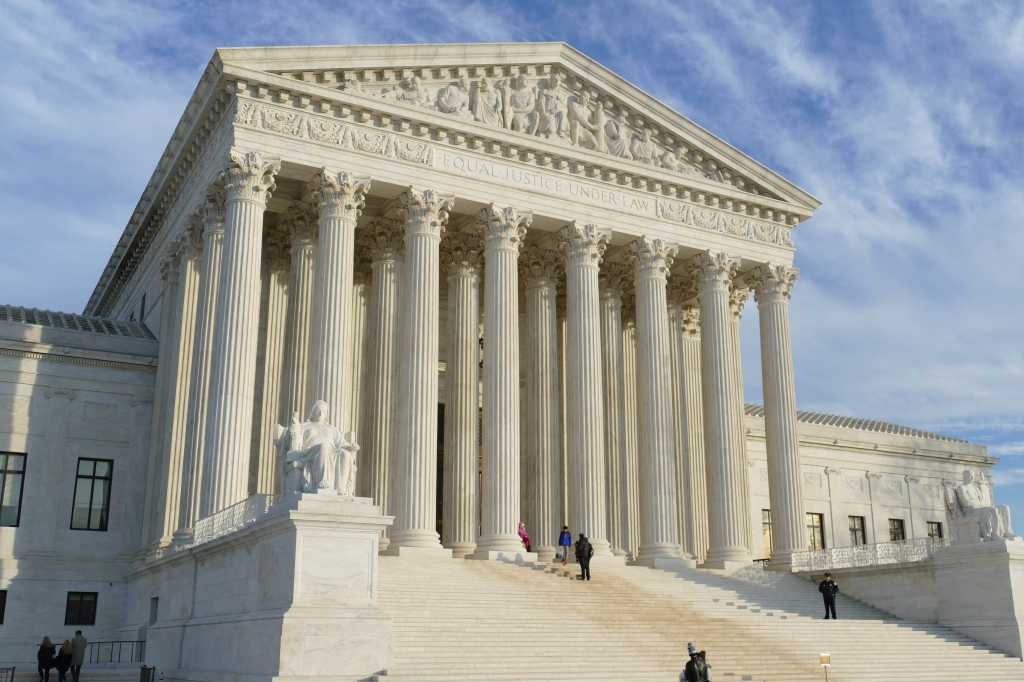 The 2012 case of Ellen Pao versus Kleiner Perkins Caufield & Byers was a turning point in the tech industry. It opened the floodgates for more recent revelations about sexism, harassment, and assault in tech, such as those from Susan Fowler Rigetti.

The technicality that brought Pao’s case to mainstream attention revolved around private companies’ use of forced arbitration clauses in employment contracts. A judge ruled that the venture capital firm couldn’t force Pao into binding arbitration, which paved the way for the case to go to court. Without that ruling, it’s likely that Kleiner Perkins would have kept the case out of the headlines and the public might not have known how pervasive these issues are in the tech industry. That’s exactly why these clauses exist — and exactly why they shouldn’t.

Forced arbitration clauses are common in private companies; employment attorneys quote statistics saying 80 percent of private companies make employees sign them. Basically, signing a forced arbitration clause means that in the case of grievances, complaints and/or labor violations, an employee must use a private, confidential, third-party arbitrator instead of taking cases to a public court for resolution. The arbitrator’s verdict is final — and confidential.

[ Read also: How #MeToo and #TimesUp impact IT hiring and 10 ways you’re getting workplace diversity wrong (and how to get it right). | Get the latest CIO insights direct, with our CIO Daily newsletter. ]

As Connie Loizos wrote in TechCrunch last year, arbitration is “… a maneuver designed to move a lawsuit off its path toward a courtroom and onto the desk of an adjudicator, whose verdict is legally binding and completely confidential. No one ever hears about employees’ grievances.

“Uber is far from alone in employing the tactic. Employment attorneys say that something like 80 percent of tech companies compel their employees into arbitration, including because it prevents employees from joining together to fight a company,” Loizos wrote.

And if tech is to truly address the sexism and harassment issues it’s still struggling with, it needs to do away with these clauses in employment contracts altogether. Susan Fowler Rigetti herself, in fact, is pushing for this. Last summer, her legal time filed amicus briefs on three cases pending with the Supreme Court, asking them to consider that these clauses violate federal labor laws.

Unfortunately, this week, the Supreme Court handed down its ruling on these cases —  and it’s not good. In a 5-4 decision, the court ruled that workers may not band together to challenge violations of federal labor laws and must abide by individual arbitration clauses.

This ruling could have a chilling effect on any future sexual harassment and discrimination cases. As NPR reports:

“Labor law experts said Monday’s decision very likely will present increasing problems for the #MeToo movement, and for other civil rights class actions claiming discrimination based on race, gender and religion. There is no transparency in most binding arbitration agreements, and they often include nondisclosure provisions. What’s more, class actions deal with the expense and fear of retaliation problems of solo claims. As [Associate Justice Ruth Bader] Ginsburg put it, ‘There’s safety in numbers.’”

Some private companies are publicly dumping these clauses. Microsoft — I know, I was surprised, too — announced last December that they’re getting rid of forced arbitration clauses and also are supporting legislation that would void any such clauses in the cases of sexual harassment and discrimination claims. Of course, as this Gizmodo article points out, the move on Microsoft’s part is “largely symbolic,” as only a few hundred higher-level employees were covered by arbitration clauses to begin with — and those would still be binding outside of gender or racial discrimination cases.

When asked by Gizmodo about forced arbitration clauses, responses varied. Amazon says they never have used such clauses in employee contracts. Facebook says all employees are bound by arbitration clauses to settle all disputes. A few other companies didn’t respond.

It remains to be seen if more tech companies will follow Microsoft’s and Amazon’s example or if they’ll continue to hide behind arbitration and the cover provided by the Supreme Court’s decision.