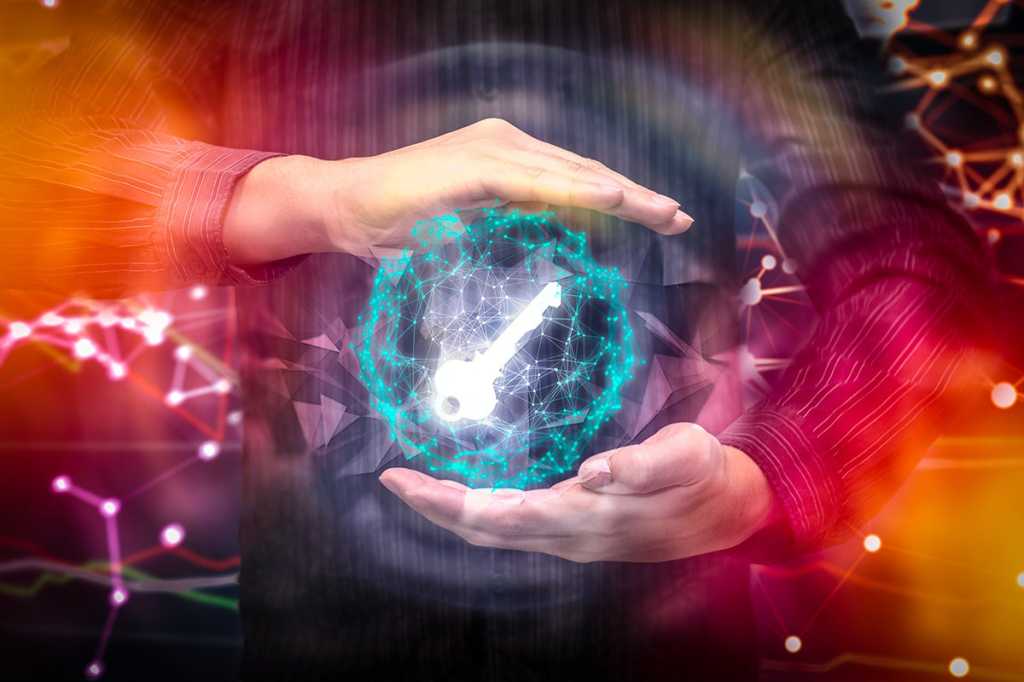 There were more data breaches last year than any year on record, and that trend shows no signs of slowing down. First, it was Yahoo which recently announced that all 3 billion user accounts (not 1 billion like initially reported), were impacted by a data breach in 2013. Then, we saw data breaches and cyber attacks hit Uber, Saks Fifth Avenue, Equifax, and even city governments in 2017. Considering that the global average cost of a data breach is $3.62 million, according to the 2017 Ponemon Cost of Data Breach Study, it’s no surprise that demand for the latest cybersecurity skills is at an all-time high.

Companies today understand that the only way to achieve and maintain success in our data-driven, digital world is by having a team of high-end cybersecurity professionals equipped with the latest skills. Check out this list of the most in-demand and hottest cybersecurity skills, to ensure your business has the talent it needs to protect your most valuable assets as cyber threats continue to evolve.

The key to an effective cybersecurity strategy is regular penetration testing and continuous intrusion detection efforts. Many of the major hacks of 2017 occurred without companies being aware of the vulnerabilities used to carry out the attack. They discovered the vulnerability only after hackers had infiltrated their system and accomplished their task. If you lack regular, in-depth penetration testing, then attackers can be accessing your sensitive data, networks, and more for months or even years before you notice. In the same vein, intrusion detection skills are crucial in identifying potentially harmful activity before it escalates to help stay a step ahead of breaches.

As daily cyber attacks on companies increase, expect demand to continue to rise for these specialized skill sets to help businesses identify potential vulnerabilities and protect against evolving attacks.

While still a relatively new term in the field, DevSecOps is catching on for one main reason: It works. For anyone who’s new to the phrase, DevSecOps is all about introducing the security elements sooner in the life cycle of application development to minimize vulnerabilities and have everyone involved become responsible for security. The idea is to automate core security tasks by integrating security processes and controls earlier in the DevOps process.

It may not be a clear-cut skill like others on this list, but cybersecurity professionals with experience in DevSecOps workflows are in top demand from companies looking to adopt this new approach. DevSecOps practices are predicted to be embedded in 80 percent of rapid development teams by 2021, up from just 15 percent in 2017, according to a report by Gartner. Doing so requires implementing new processes and tools, along with training a team to adopt new mindsets about the format of the workflow. Despite these challenges, expect to see DevSecOps skill requirements in security-related job descriptions increase significantly in the next few years and salaries rise for professionals in this space as a result of increased demand as well.

While not new, cloud security skills remain at the top of the list for in-demand cybersecurity skills, and demand is expected to continue to grow throughout the year. Cloud platforms like Microsoft’s Azure and Amazon’s AWS have taken off, creating new security challenges around sensitive business data due to the outsourced need. Which is why extensive security measures are necessary to guarantee data is protected on your end when accessing data through these platforms.

With this approach, cloud security architect skills are currently one of the top security skills companies are hiring for. Companies want to ensure that not only are cloud service providers like Microsoft and Amazon doing the most to protect the sensitive data stored on their servers but that the data stored there is inaccessible to hackers as well. Which makes developing a secure cloud architecture a top priority for today’s businesses that rely on mass stores of data to power their services or products.

Last, but anything from least, are encryption skills. Similar to cloud security architect skills, encryption skills are crucial if your business utilizes popular cloud platforms. If you do experience a worst case scenario situation where hackers are attempting to steal or access your sensitive business data and your security team doesn’t catch it in time, encryption is your last line of protection, since encrypted data is unreadable without an encryption key.

Expect demand for encryption skills among cybersecurity professionals to increase even more as companies realize how vulnerable they are to emerging and evolving cyber attacks that are becoming more difficult to identify and prevent.

As we move further into a future that relies primarily on cybersecurity to protect core business assets, these are the skills that both global and local companies will need to invest in. From initial penetration testing and intrusion detection to implementing the new DevSecOps workflow for enhanced security, and prioritizing cloud security and encryption protocols, it’s safe to say that cybersecurity talent possessing these hard-to-find skills will remain one of the most sought-after tech talent groups. And, salaries for these professionals will continue to rise as the world looks for innovative solutions to remedy widespread cyber attacks that are evolving daily.

Gianna Scorsone serves as the Senior VP of Marketing and Sales Operations for Mondo, the largest national staffing agency specializing exclusively in high-end, niche IT, technology and digital marketing talent. Gianna guides the evolution of the sales strategy through analytics and current trends, as a result of the convergence between sales and marketing alignment. She also oversees the company’s marketing strategy, including lead generation, marketing automation, and content marketing. She has more than 17 years of sales management and marketing experience.

The opinions expressed in this blog are those of Gianna Scorsone and do not necessarily represent those of IDG Communications, Inc., its parent, subsidiary or affiliated companies.