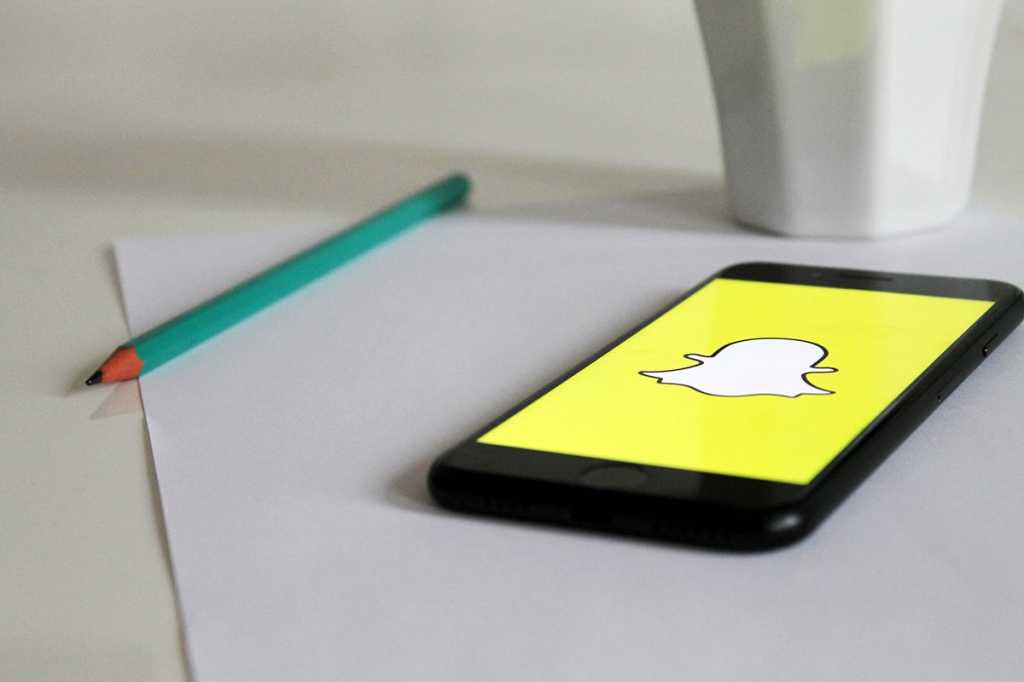 When engineer Shannon Lubetich left Snap last fall, she didn’t go quietly. According to a recently released memo, Lubetich took aim at Snap’s culture and hinted that the company mirrors many others in Silicon Valley: sexist, racist, hetero- and cis-normative with halfhearted attempts to improve diversity and inclusion.

Here’s her email, as published by Cheddar. I’ve added punctuation and lightly edited for clarity:

The time for my (and I guess Tim’s) departure is near, so I wanted to send some reminders.

An engineer can be Kind, Compassionate, Collaborative, Outgoing, extroverted, Loving, warm, friendly. A person who takes more than [two] days off when their child is born. A person who isn’t straight, or doesn’t want to get married and have kids. A person who doesn’t drink Red Bull or alcohol. A person who admits that they’re wrong. A person who loves Council. A person of color. A woman.

It’s fine if this list doesn’t describe you. But it’s not fine if you think, consciously or subconsciously, that these traits prevent you from being a good engineer.

It is my deepest hope that this company can be a place that is kind, smart, and creative. I’m just done fighting for it when very few other people seem to care.

All the best for Snap,

Ouch. After the company’s much-hyped IPO in March 2017, the company has struggled; most recently, Q1 2018 performance was lackluster and the stock is tanking this month. Besides failure to meet growth and performance expectations, there have been multiple rounds of layoffs, complaints about HR exec Jason Halbert and excessive turnover, especially among women executives, as Bloomberg reported in March of this year.

The company has always been secretive (and has actually threatened ‘leakers’ with jail time) and thus far has managed to keep all this chaos mostly contained and under the radar. But I sense there’s a lot more bubbling just below the surface. If CEO Evan Spiegel’s goal really is to keep things “…just below the boil … like when you heat water and it’s really f**king hot, but just below the boil,” he’s doing a good job thus far, but, as Uber’s case proves, there’s only so much pressure that can build before the whole pot boils over. Will Snap turn down the heat before it’s too late?